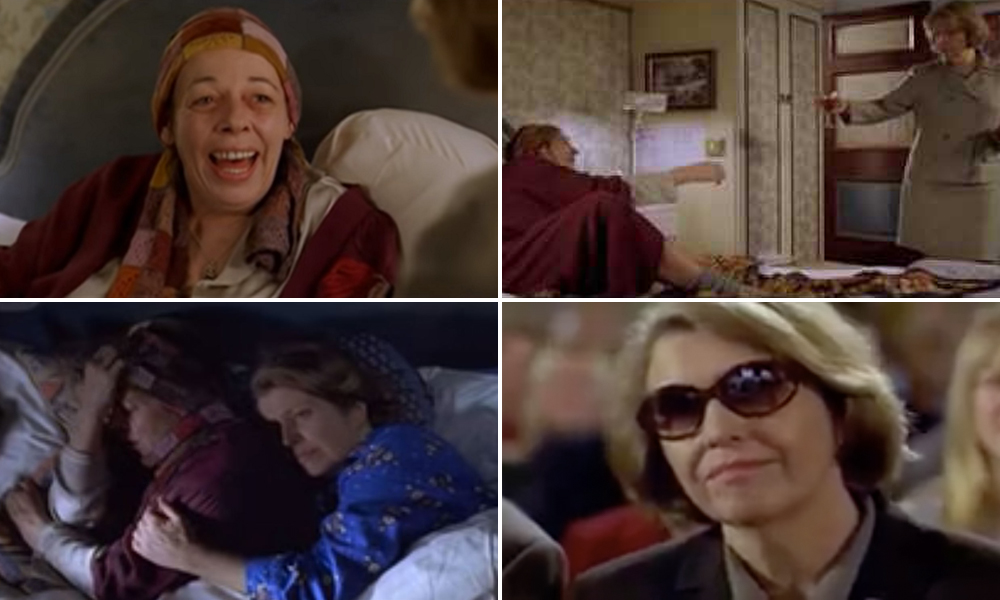 Love Actually deleted this same-sex romance from its final cut…

As we all know, the 2003 movie explores the intersection of multiple couples as they either meet cute, marry or break up but did you know that director Richard Curtis originally planned for a same-sex storyline?

According to Queerty here’s how it was going to work into the movie: Karen and Harry’s son was sent to his school’s headmistress for an essay he wrote where he declared his Christmas wish was to see farts. After that, Curtis planned on following the headmistress home where we would meet her female partner, who is sick in bed. They would laugh about the fart essay then would be in bed, where the headmistress worries about her partner as she coughs violently.

Then in the next scene featuring the headmistress, we’d find out from Karen’s speech that her partner died, which, uh… is not cool because that’s very close to the ‘Bury Your Gays’ trope where mainstream media kills gay characters as a moral lesson and to add to a dramatic storyline.

The headmistress subplot was edited out of the film when Curtis decided not to use the fart essay storyline. Without it, there was no reason to follow the headmistress home and meet her partner. Which is unfortunate because it would have been nice to have a gay relationship (preferably a positive, loving one with no pending death) as part of what has become a Christmas classic.