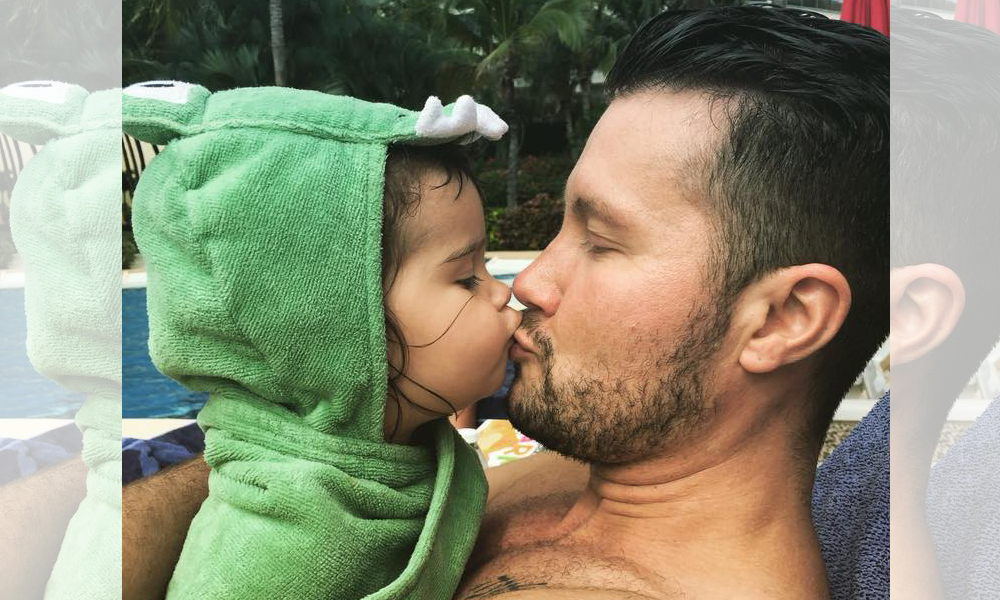 I am a very proud dad celebrating my second Father’s Day! I also happen to be a trans man, and a researcher, and an activist, and many other things. Being trans does not define my role in this world.

Our baby Noah was born on August 6 2016. The world changed when she was born.

Even though my pathway to parenthood had some major challenges, becoming a parent felt very natural to me. It was a role that I very comfortably transitioned into, almost as though it was something that I was meant to become.

Over the last couple of years, I have spent a lot of time thinking about parenting. In the beginning, before Noah was born, I worried a lot about what it means to be a father and whether or not I’d be able to fit into that role and do it “right”, since I was not socialized as male. Once I actually became a parent, I realized that there’s nothing really gendered about being a parent because love isn’t like that. Love isn’t gendered. There is no men’s or women’s section in the love department.

Unfortunately, our society continues to unnecessarily gender everything, including Father’s Day and Mother’s Day, leaving out and erasing far too many parents who may not fit neatly into the “mother” or “father” category.

I am Noah’s dad and I fit into that role better than anyone can.

I’m sure that my views on gender and my own life history impacts the way that I parent, but the love I feel for my child is unlike any other love I’ve ever known and that’s what’s important. All the other socially constructed gendered stuff is not really what it’s all about.

I strongly believe that most of us want to raise children that will grow to be strong confident adults and that we can do this by encouraging our children and youth to be their true authentic selves and accepting them for who they are.

Happy Parent’s Day to all the queer, trans, and non-binary parents out there!