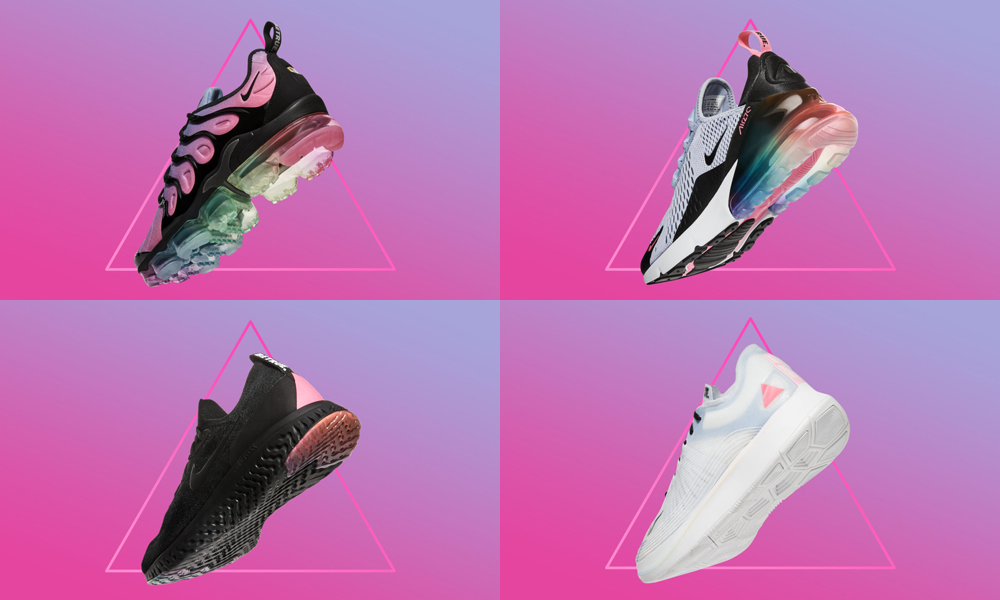 Nike is back with its annual collection inspired by the LGBTQ community. Every summer since 2013, the brand has released its ‘BETRUE’ range of apparel and footwear celebrating diversity within sports.

The latest offerings feature prominent symbols of pride that have been reclaimed by the LGBTQ community: the colour lavender and the pink triangle. Lavender is a blend of the traditionally gender-identified colours pink and blue. It’s historical connection to the LGBTQ community preceded the rainbow, and was seen as a way to blur the lines, subverting and challenging gender norms. The pink triangle was originally used to identify LGBTQ individuals during WWII, but was reclaimed in the 1970s by pro-gay activists and was later adopted by the AIDS Coalition to Unleash Power (ACT UP) in their memorable 1980s-era “Silence=Death” campaign.

This year the soft lavender colour, the pink triangle and the BETRUE logo is emblazoned on tees, cushioned running socks, sunglasses, a hat, and even vintage-inspired hip pack.

The 2018 BETRUE footwear collection features four popular silhouettes: the Vapormax Plus, Air Max 270, Epic React, and Zoom Fly, all anchored by the soft lavender colour and the pink triangle.

The entire Nike BETRUE 2018 collection in celebration of Pride month is set to release on Nike.com and select retailers beginning on June 6th. As with previous collections, Nike will donate a portion of BETRUE sales to organizations empowering sports in the LGBT community.

Take a closer look at the Vapormax Plus, Air Max 270, Epic React, and Zoom Fly below:

The Nike BETRUE Vapormax Plus 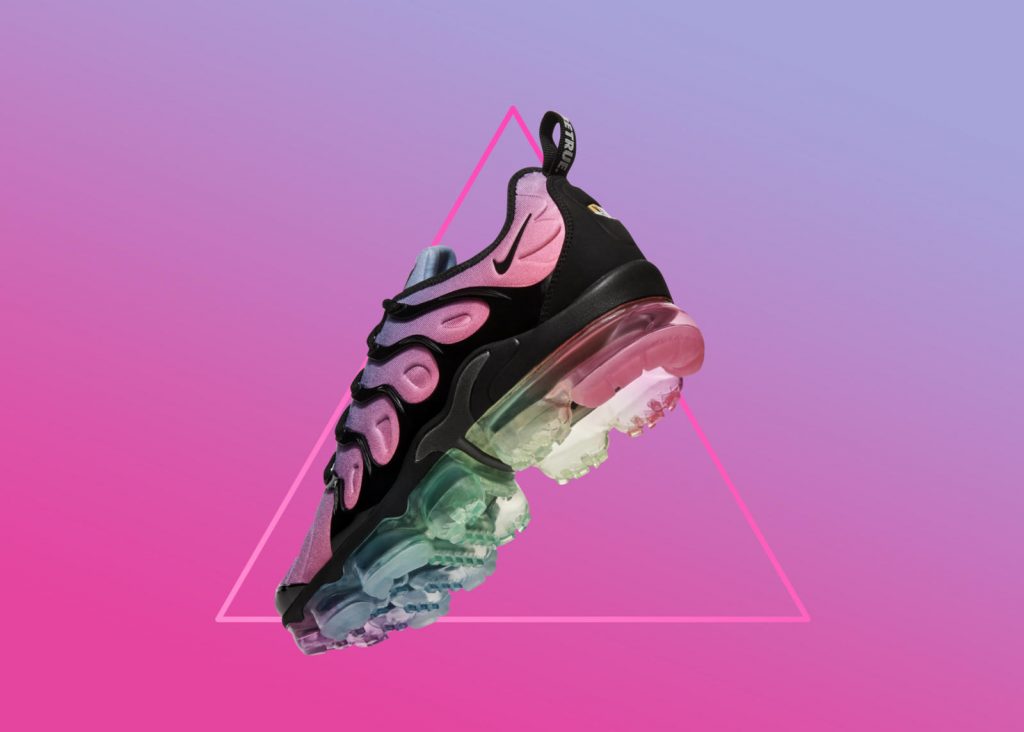 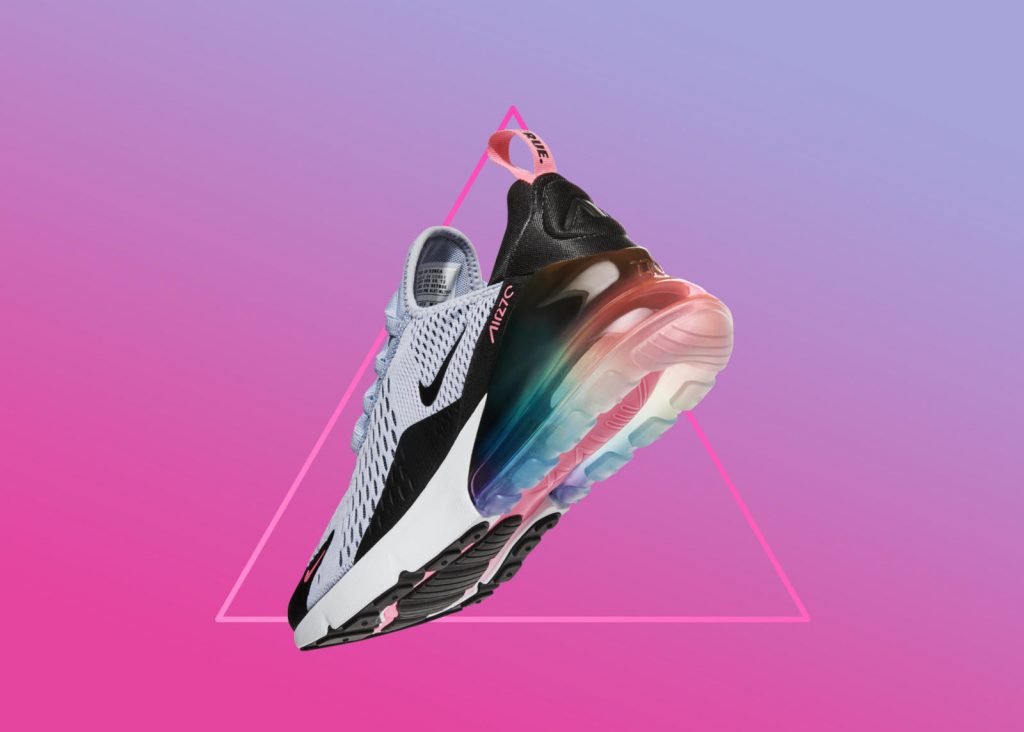 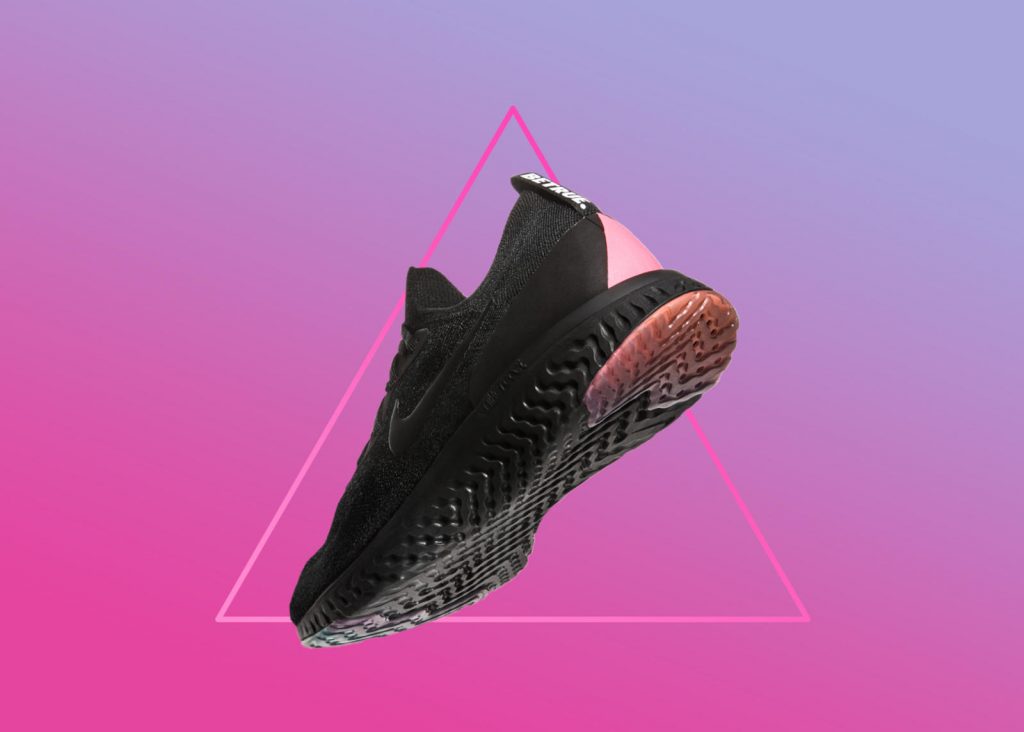 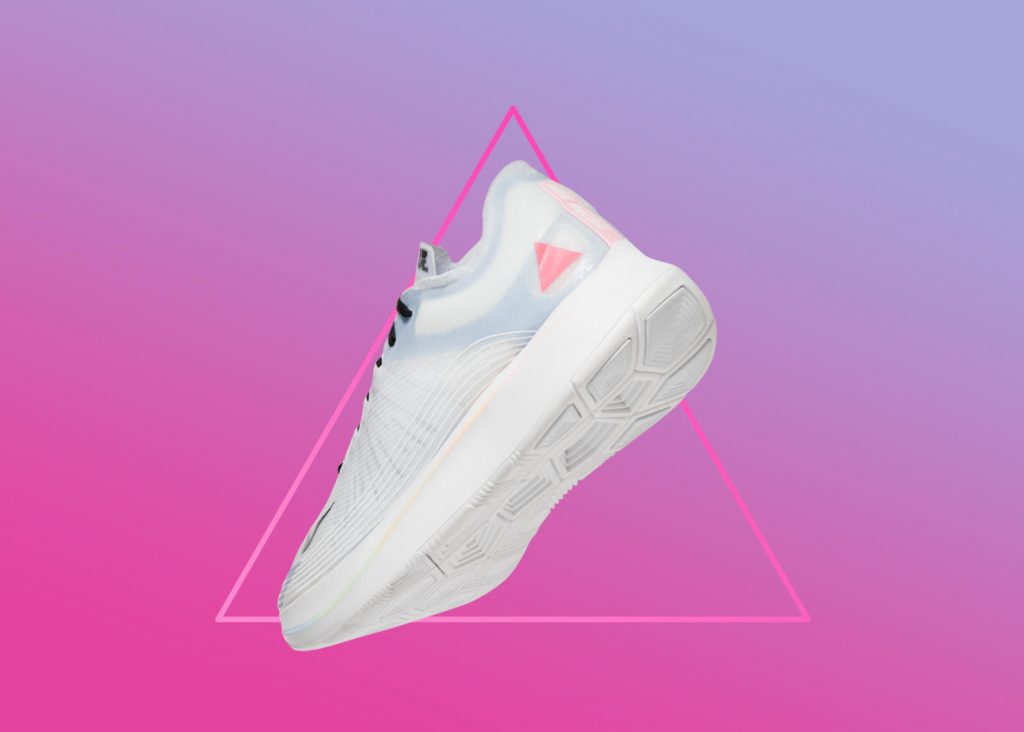 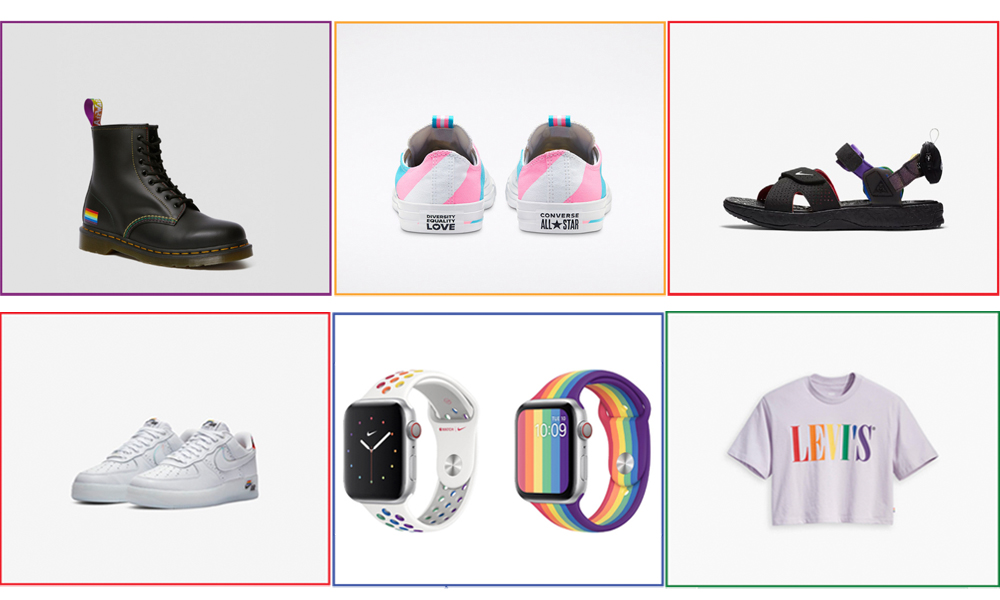 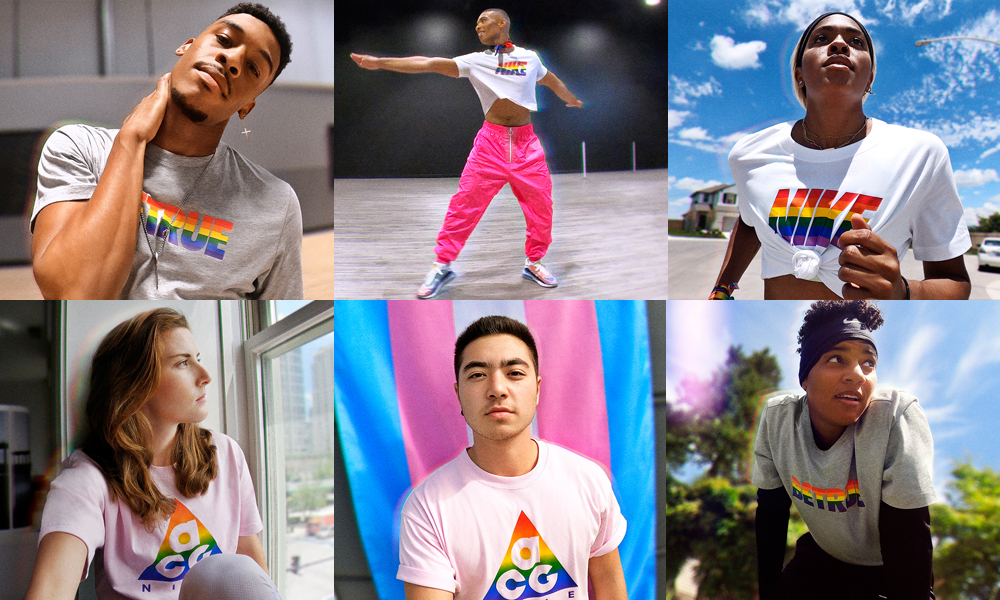 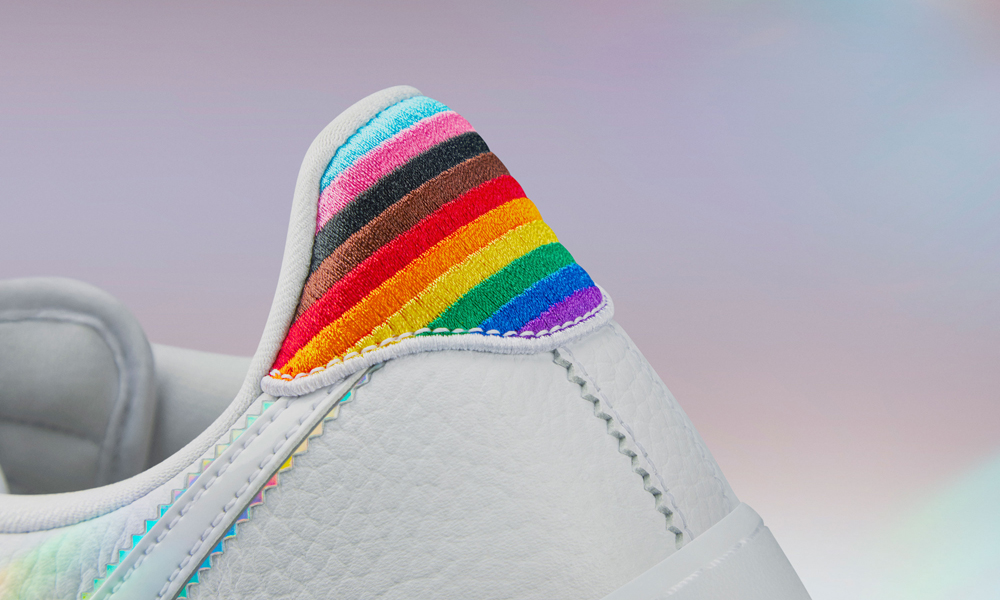