‘Will & Grace’ Say Goodbye To A Beloved Character 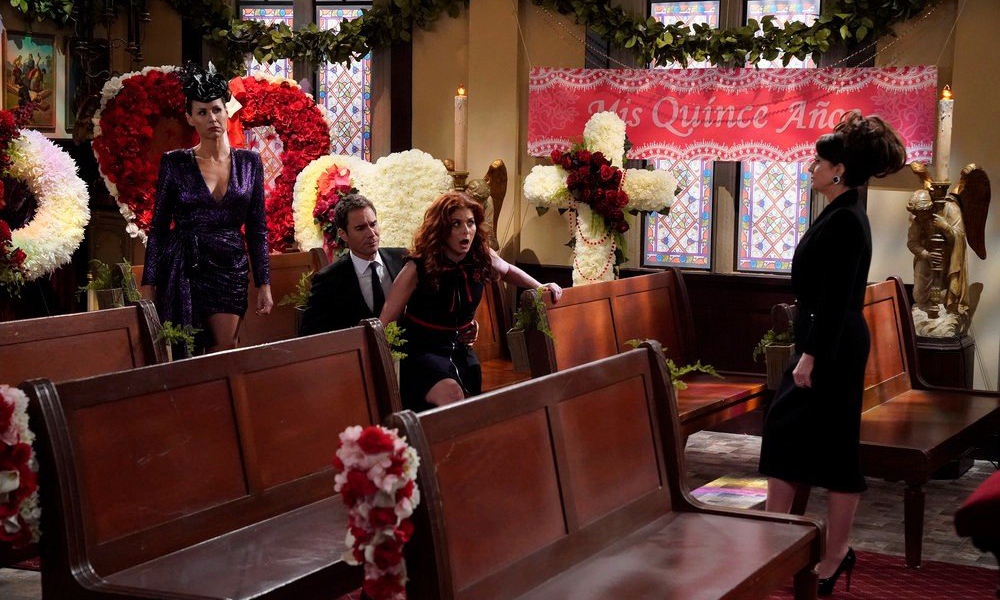 Will & Grace said goodbye to one of its most beloved characters in the Thursday, November 2 episode, “Rosario’s Quinceanera.” In an emotional half hour, Karen Walker’s (Megan Mullally) beloved maid Rosario (Shelley Morrison) was laid to rest.

Rosario hadn’t yet appeared in the revived comedy’s ninth season, and when Karen went looking for her feisty sidekick, she discovered that Rosario was in the hospital. When Karen & Co. went to the hospital to visit, Karen promised to throw Rosario a quinceanera when she was discharged because Rosario’s mother had never given her one. However, Rosario died in the hospital from complications… so in true Will & Grace fashion, Karen turned Rosario’s funeral into a, yup, quinceanera.

Morrison played Rosario during the show’s original run and later appeared in a reunion video at the end of 2016 that encouraged voting and jump-started Will & Grace‘s return to NBC. After the election PSA she formally retired from acting. 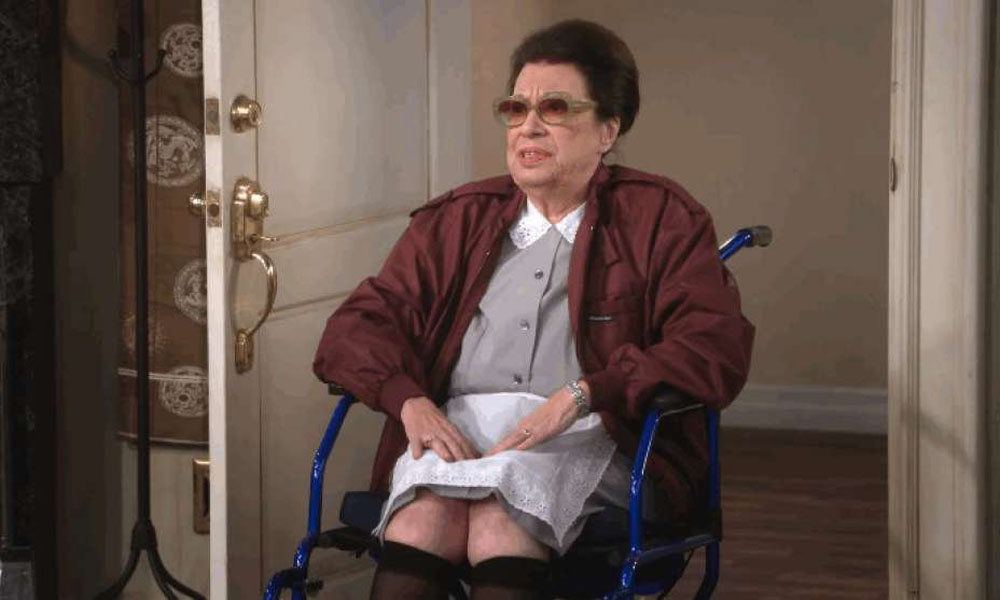 “Shelley has decided to retire,” series co-creator Max Mutchnick told press at TCA 2017 summer press tour. “It was with a heavy heart that she gave us that information and that we received it, but it is the way that it goes. It is a choice that she has made. We really wanted Shelley to be a part of this series, so we find ourselves having to figure that out moving forward. It was not an easy decision to make, but it’s one that she made.”

The revival also addressed the absence of another beloved actress who appeared on the show during its original run in the episode when Grace (Debra Messing) addressed her own mother’s death (the character was played by the late Debbie Reynolds).