While we’re waiting for the reboot, here’s one reminder of why we loved this show so much
By Christopher Turner

For eight seasons, Will & Grace was the sassiest sitcom on television. Will, Grace, Jack and Karen’s hilarious adventures were a hit with audiences and critics alike, winning an impressive 16 Emmy Awards during its run. Of course, those LOL moments also attracted a lengthy list of celebrity fans.

Last year, the gang reunited for a 10-minute sketch about the importance of voting in the presidential election. After the success of the sketch, NBC ordered a revival of the beloved 2000’s sitcom. Before Will & Grace returns for a ninth season and 16 all-new episodes this fall, we couldn’t help but think back to some of the show’s funniest celebrity cameos…and there were a lot of them. Here are 10 favourites: 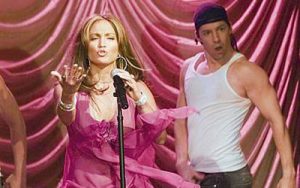 Jennifer Lopez “I Do, Oh, No, You Di-in’t: Parts 1 and 2” (2004)
Jennifer Lopez poked fun at herself when she joined the show for the Season 6 finale and the Season 7 premiere to perform at Karen’s abortive Las Vegas wedding. Jack serving as a backup dancer to JLo’s “Waiting for Tonight” is one of the show’s best moments. 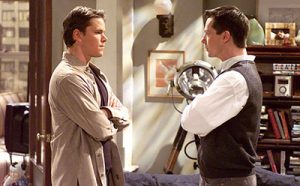 Matt Damon “A Chorus Lie” (2002)
Back in Season 4, Matt Damon played Owen, Jack’s rival for a coveted solo spot in the Gay Men’s Chorus. When Jack suspected Owen might be straight, he put a plan in motion to take him down, enlisting Grace to seduce him. The seduction went comically awry and Jack’s plan failed when the choir opted to accept Owen anyway. 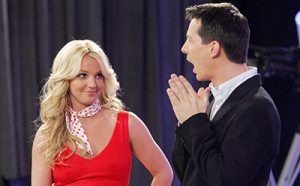 Britney Spears “Buy, Buy Baby” (2006)
When right-wing bosses took over OutTV in the final season of Will & Grace, Jack decided to buddy up with dim-witted Christian conservative Amber-Louise, played by Britney Spears. Who wasn’t laughing along with Spears’ exaggerated Southern drawl declaring: “I’m not who you think I am. My real name is Peg. And I’m a hardcore lesbian. I’m into leather play, butch white girls, skunkin’, pullin’ the blinds and poodle balling. Whatever you got, I’ll eat it, snort it or ride it, baby.” 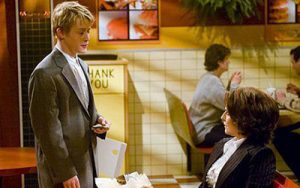 Macaulay Culkin “May Divorce Be with You” (2003)
In Season 5, Macaulay Culkin (Home Alone’s Kevin McCallister) played Karen’s bumbling divorce lawyer, who seemed like he was fresh out of high school. Of course, he was pulling the old Usual Suspects, in an attempt to trip up Will. 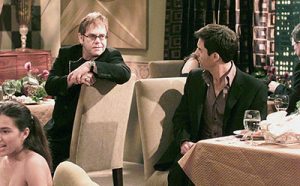 Elton John “The Honeymoon’s Over” (2002)
Jack lost style points when he went incognito out of fear that the “Gay Mafia” had it in for him. In an unexpected run-in with Will, Grammy-winning legend Elton John revealed that he’s actually the head of it. 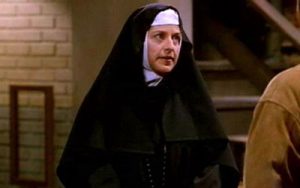 Ellen DeGeneres “My Uncle The Car” (2001)
Ellen DeGeneres joined the Will & Grace gang back in Season 3, when she brought the laughs playing Sister Louise, a zoo-loving nun who attempted to overcharge Grace when she tried to renegotiate the sale of her uncle’s car.

Glenn Close “Hocus Focus” (2002)
In the fourth season, Will won a photo shoot in an auction with acclaimed photographer Fannie Lieber (a thinly veiled parody of famed celeb photographer Annie Leibowitz), played by Glenn Close. The laughs came when Fannie became so enamoured with Will and Grace that she ended up kissing them both. 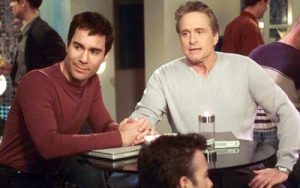 Michael Douglas “Fagel Attraction” (2002)
Michael Douglas played Detective Gavin Hatch in Season 4 when Will’s laptop computer was stolen. Douglas stole every scene as the closeted detective who had tried to secretly flirt with Will with killer lines like: “You have a pair of eyes like two inviting pools of chocolate pudding.” 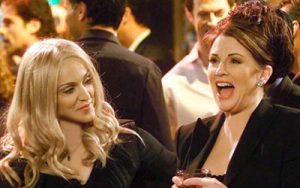 Madonna “Dolls and Dolls” (2003)
Karen was newly divorced when she got a new roommate back in Season 5. Cut to Madonna playing Karen’s potentially perfect but ultimately pretty eccentric roomie, Liz (a nod to M’s former long-time publicist, Liz Rosenberg). It was all laughs until they discovered they had the same taste in men, which resulted in that hilarious bar fight. 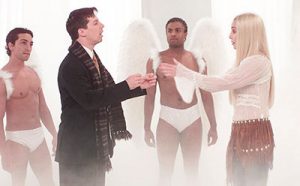 Cher “Gypsies, Tramps and Weed” (2000), “A.I.: Artificial Insemination” (2002)
The one and only Cher made not one, but two appearances on Will & Grace. The legendary diva first appeared when Jack mistook her for a Cher impersonator in Season 2. Two years later she stopped by as Jack was contemplating quitting showbiz. That was until Cher appeared to him in a heavenly dream sequence—complete with a musical number and some hunky angels. 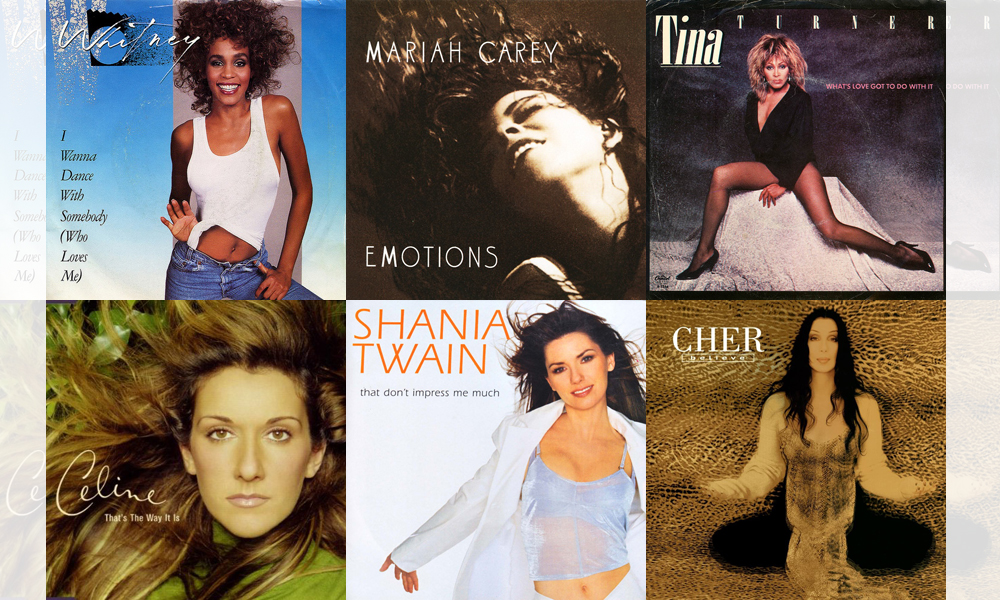 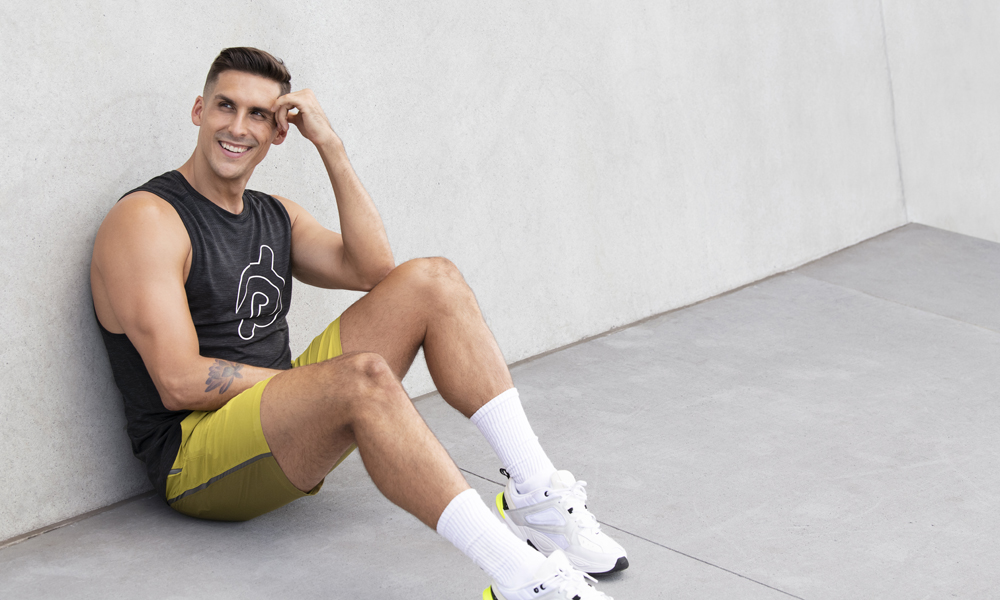 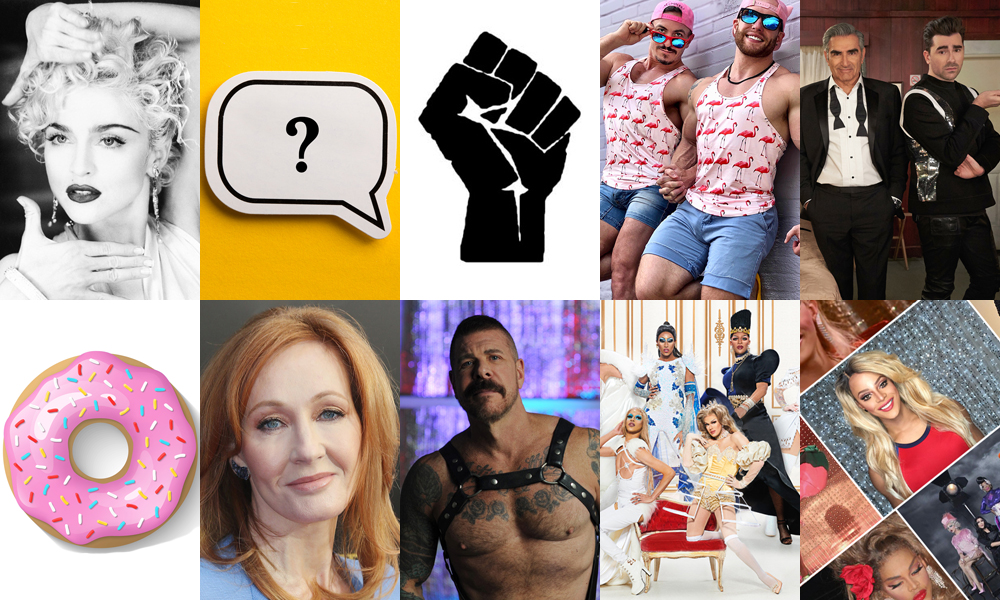