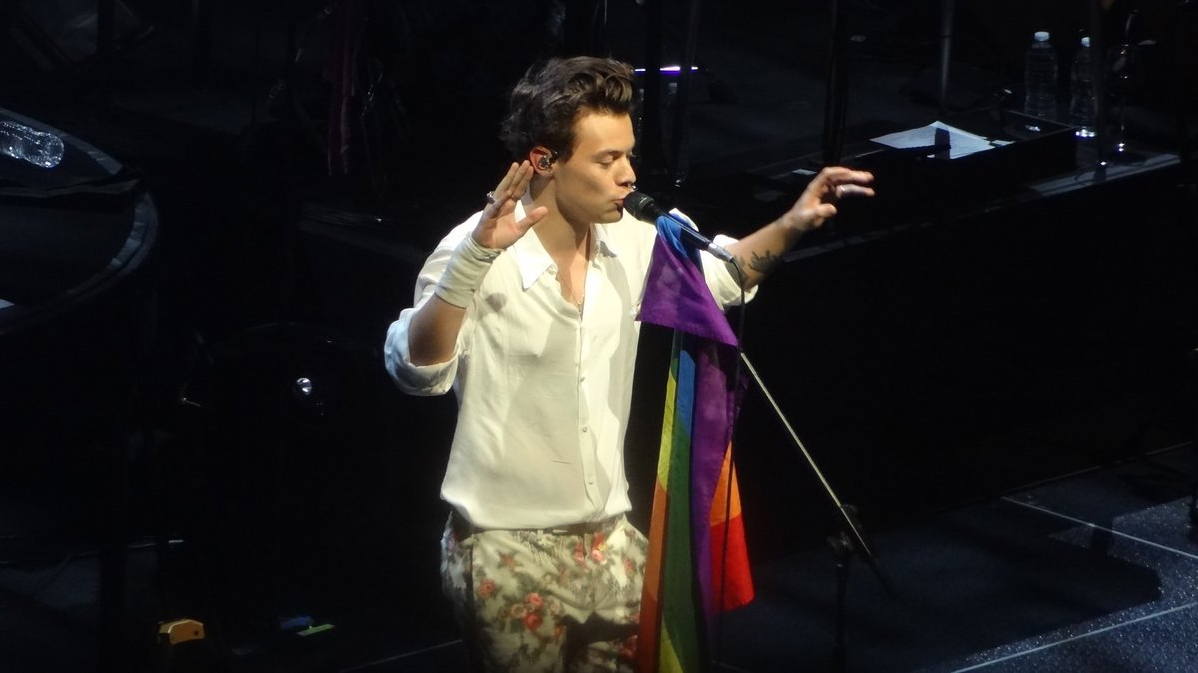 Harry Styles kicked off his sold-out world tour last night with a show at The Masonic in San Francisco and showed solidarity with the LGBTQ community by hanging a rainbow Pride flag on his microphone stand.

Styles rocked a two-piece floral suit and showcased tracks from his self-titled debut solo album, as well as his cover of Fleetwood Mac classic ‘The Chain,’ One Direction favourites ‘What Makes You Beautiful,’ ‘Stockholm Syndrome,’ and the track he co-wrote with Ariana Grande, ‘Just a Little Bit of Your Heart.’

While performing ‘Woman,’ a track taken from his self-titled debut solo album, a fan threw a Pride flag on stage, which the former 1Der proceeded to wave around before attaching it to his microphone for the rest of the show.

Of course, this isn’t the first time Styles has showed support to his LGBTQ fans. During the last One Direction tour, Styles regularly strutted across the stage wrapped in a rainbow Pride flag. 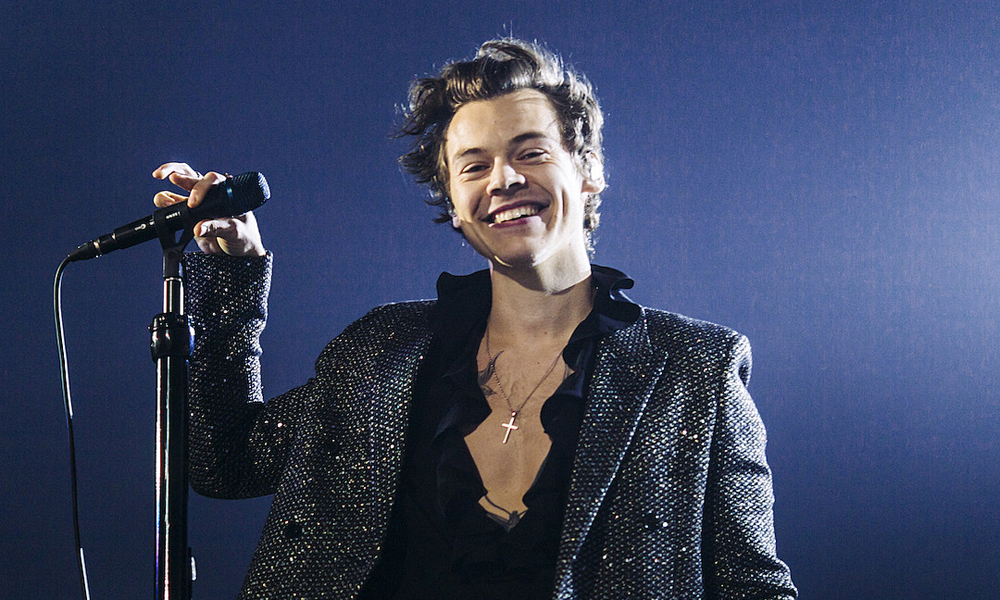 Harry Styles: “We’re all a little bit gay, aren’t we?”