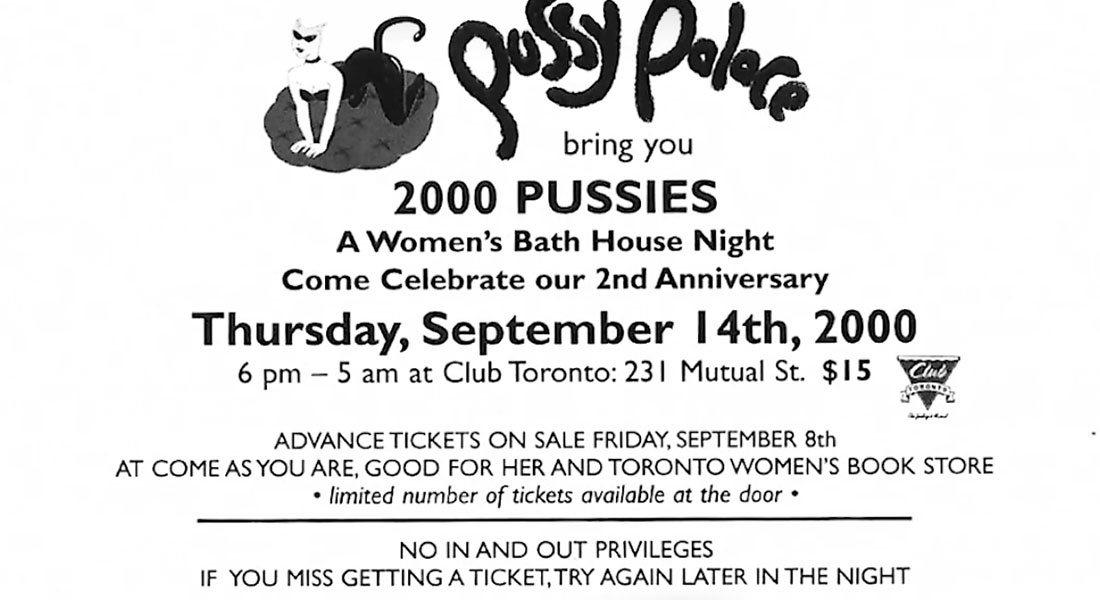 It was the second anniversary of the Women’s Bath House event and about 350 women were in attendance that night, many of whom were naked when the male officers entered the building. No charges were laid against customers, although police recorded the names of 10 women, and two organizers, Rachael Aitcheson and J.P. Hornick, were charged under the bawdy house law.

In 2002, an Ontario provincial court judge ruled that police had been wrong to raid the party.