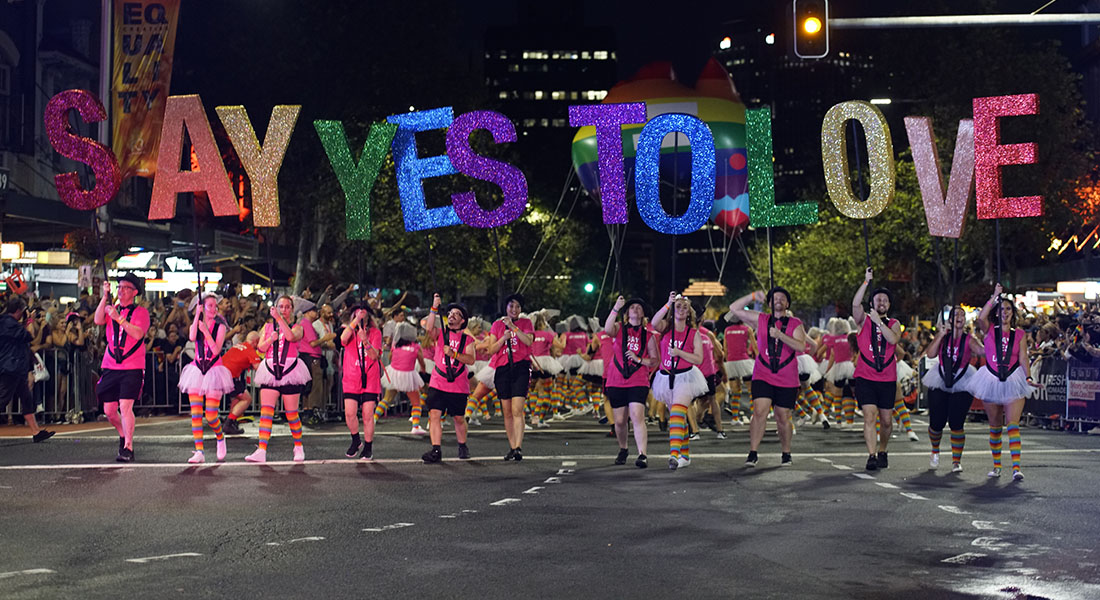 Sydney pulls out all the stops for its annual Pride blowout. Put it on your gay bucket list now, while you still have the stamina to follow through…

We arrived on Thursday, totally skipping Wednesday. “It’s like stepping into the future,” I told my partner drily as we packed our bags for Australia. The irony was lost on him that he was at that moment throwing out his gold lamé shorts, which hadn’t survived the washing machine.

No matter: there would be plenty of lamé to spare, and gold—and glitter, and sparkles (not to be confused with glitter), and confetti, and feathers, and makeup, and wigs, and rainbows, and leather, and tulle, and bikes, and much more.

The annual Sydney Gay and Lesbian Mardi Gras continues to foster rights and equality for LGBTQ+ individuals and communities in Australia and around the world. My pilgrimage to it didn’t disappoint, with all the players coming together nicely to serve up the city’s unique gay culture and the international scope of Mardi Gras in equal measure. It was, in short, and using the local vernacular, a bloody good time, mate.

This year’s theme of Creating Equality heavily underscored Australia’s current fight for gay marriage. With Australia’s reputation for being so easy-going, it’s a bit surprising that their legislation is so far behind—even further than the US, for crying out loud. Although the majority of Australians and government MPs support the Marriage Amendment Bill, the Senate is still ironing out the wording so as not to step on any religious toes. Don’t get me started.

Speaking of tolerance, during the course of my weekend, I happened to follow two men holding hands walking across the Pyrmont Bridge one afternoon. Yes, I was checking out their asses, but I was also checking out the looks they received from passersby. And there were quite a few prolonged stares: not exactly consternation, but certainly “giving pause” expressions. It made me think about how much we already take for granted here at home.

But back to the glitter
The floats mustered in Hyde Park, then headed down Oxford Street and carried on to Flinders Street, with about 12,000 marching this year and close to half a million watching. “Backstage” was remarkably orderly for so many people and tractors and balloons. Toronto parade organizers could learn a thing or two from these people, I thought, including the smart idea of holding the parade at night, and setting up proper bleachers to watch it from. That they sold tickets to these particular elevated seats was genius. Of course we splurged.

New faces in the parade this year included members from the transgender community of the Tiwi Islands in the remote Northern Territory, who had crowd-funded in order to travel the 4,000 kilometres to Sydney. Inspiring to say the least. Familiar faces included the “1978ers,” who had met with unexpected police violence, assault and arrest 39 years ago.

The big party followed the parade in pavilions nearby that everyone just walked to (again, so orderly and civilized). The dancing was epic, the lights stellar, the people-watching spectacular. Some friends had told us before we left Toronto of a previous Mardi Gras experience, in which police and dogs had combed the dance floors, but they must have all taken the night off this year.

One of the showtime highlights included participants from the My People My Tribe community photography project, which showcased the experiences of LGBTQ+ people to help support those who may feel like they’re floundering or disconnected. The group’s float earlier in the night was more like an art installation, each letter in EQUALITY spelled out in three-metre-high 3-D letters, each featuring the portrait of a participant. The result was a very captivating and encouraging visual feast. 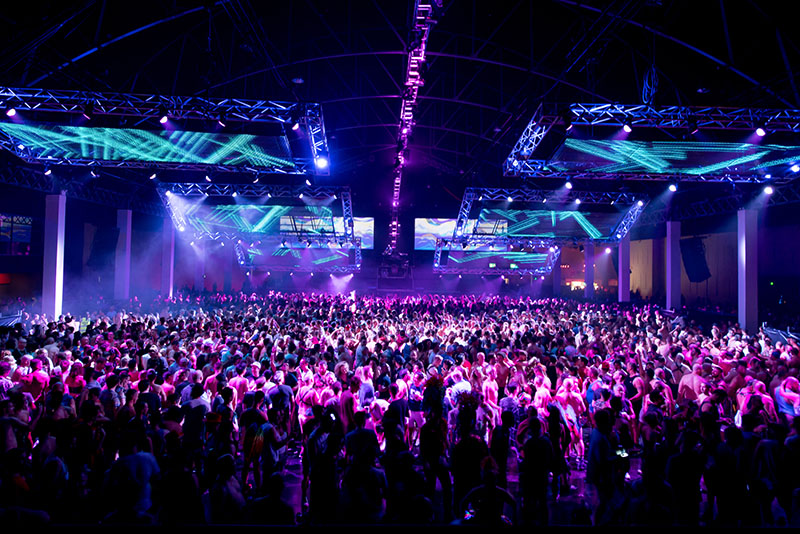 Bright lights, big city
With all the distracting gayness, it was hard to remember that there was an actual city to explore beyond Oxford Street. Sydney is very manageable and walkable, the central business district fringed with many little pockets of fun, each neighbourhood radiating its distinct character, one not just centred on ethnicity. The harbours and little bays are achingly picturesque, and the busy districts of Newtown, Darlinghurst and Surry Hills provide numerous taste sensations and way-cool watering holes. (Note: Sydney folk use the term “suburb” when referring to a neighbourhood.)

People tend to make at least one visit to the Opera House, an icon etched onto the minds of millions. The Opera Bar—a giant covered outdoor bistro and bar that stretches along the waterfront walkway—is a must-do, as is the 360 Bar and Restaurant revolving at the top of Australia Square tower. Drinks here give you a view of the whole city, provided you relax there long enough for one full spin. This might sound like pure tourist cheese, but the opposite is the case—cool grown-ups only. Nary a sport sandal in sight.

Speaking of which, this town is pretty relaxed sartorially, which has a lot to do with the crushing heat for so much of the year. Less is definitely more when it comes to dressing for a night out. Leave the heavy denim at home when you go, and break out the breathable, moisture-wicking gear. I learned this the hard way.

And then I rocked hot pants
Recovery came in the form of a manageable transit ride to Bondi Beach on the east edge of town, followed by a coastal walk from Bondi to Bronte Beach. The sea was particularly dramatic that day, which made it perfect for the surfers, whom I’m convinced have at least nine lives. We wandered the rocky cliffs ogling the massively expensive homes and imagining ourselves wintering here in some distant future. A guy can dream.

We stopped for quite a while to watch four extremely good soccer players play beach volleyball, using soccer rules—feet, head and chest. Is this a thing? we wondered. Yes, indeed, footvolley was invented by some cool cat in Brazil and was one of the demonstration sports at the recent Olympic Games in Rio.

Before heading back into the city centre, we took a brief respite at the rather posh Bondi Icebergs Club, where we invented the game of Spot the Brand Name while watching the beautiful people gobble up their crudo and crackers. Luckily, my swimmers were fancy enough to double as shorts, and nobody said anything. The first glass of bubbly went down far too easily, and backup was required, until the sun started to set.

Our Mardi Gras weekend finished up with an afternoon/early evening sexy dance party at an old theatre downtown. It was fun and intimate, with blinding lights, suggestive glow sticks, and lots of muscles. It was the type of party where the inside of your nose smells like armpit the next day. Truly, just when you think you can’t dance another step, you actually can. I didn’t come all this way to sit on a park bench.

And neither will you. Australia’s high season is November to May, and the shoulder seasons with their more temperate temperatures are also good. Plan ahead so you have lots of lead time to save up. Hopefully, you can celebrate marriage equality—and every other type of equality for everyone—when the 40th Mardi Gras party presses play next year. It’ll be a doozy. 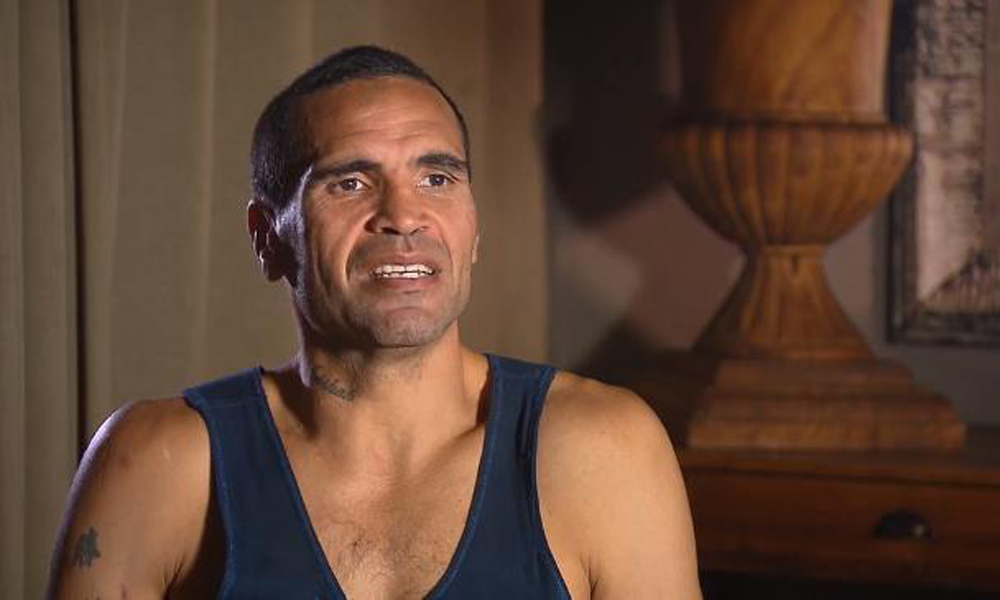 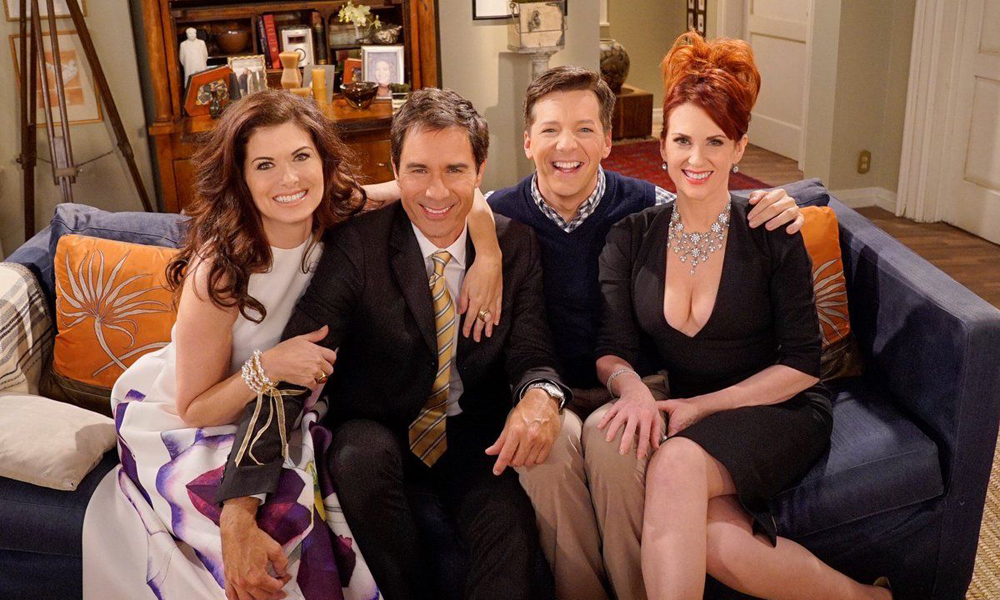