Skip to Content
Home / Latest / DID YOUR FINGER LENGTH, YOUR OLDER BROTHERS OR BROADWAY MUSICALS MAKE YOU GAY? 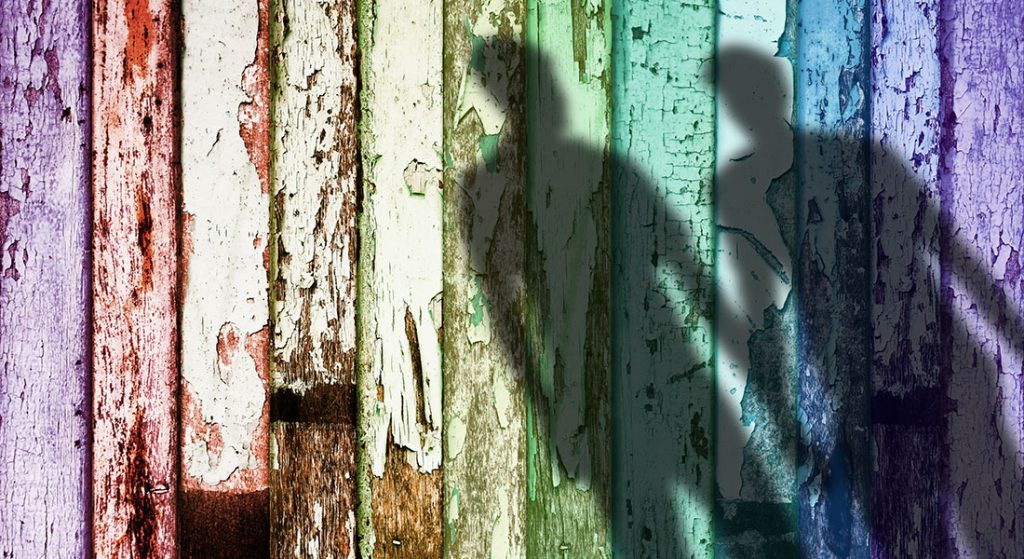 DID YOUR FINGER LENGTH, YOUR OLDER BROTHERS OR BROADWAY MUSICALS MAKE YOU GAY?

Decades ago, if little Leo was more interested in the hockey team captain than in hockey, or if little Laura was more interested in playing soccer with her dearest friend than in playing house, an expert might be called in to look for something or someone to blame. Was Mom too bossy? Was Dad absent? Were dolls too accessible (or not)? Had a creepy uncle done something?

In more recent times, thinking about the causes of homosexuality and gender nonconformity (for example, effeminate behaviour in people born male, or masculine behaviour in people born female) has shifted away from environmental factors. Instead, researchers are homing in on pre-natal factors like genes and what happens during those nine months in the womb. Despite Lady Gaga’s “Born This Way” decree, scientists don’t expect to find anything that looks like a gay gene. Sorry to say, Gaga, but they’re still grappling with the reasons for—and the possible evolutionary purpose of—homosexuality.

That’s why you’ll regularly see studies suggesting that, say, lesbians are more likely to have index fingers shorter than their ring fingers, or that gay men are more likely to have more older brothers. Though these studies seem mostly to function as icebreakers at parties (“Take a look at these gay fingers!”), what they’re looking for are biomarkers that help us see inside the process of human development. For example, if we know that finger-size ratio is affected by testosterone and estrogen levels during a certain period of development, and if we show that finger-size ratio correlates to sexual orientation, then we can speculate whether it’s exposure to a particular hormone at a particular time of pregnancy that throws a wrench into someone’s plans for a gender-normative heterosexual offspring.

So when I saw a new study that suggested that (I know this is a coarse paraphrase, but I can’t resist) gay male bottoms are more likely to be left-handed or ambidextrous than tops, I knew I had to find out more.

The study, based on data from research subjects recruited at Pride Toronto 2015 and on Facebook, was co-authored by Doug VanderLaan, an assistant professor in the Department of Psychology at the University of Toronto Mississauga. He founded the Biopsychosocial Investigations of Gender Laboratory shortly after he started at the school in 2015, aiming to do comprehensive investigations into sexual orientation and gender-non-normative behaviour, drawing on developmental, social, cultural, cognitive, biological and clinical psychology, as well as neuroscience. As a student, the topic intrigued him.

“One of my professors was one day talking about motivations behind behaviour, including sexual behaviours,” says VanderLaan. “Heterosexuality, from a biological evolutionary standpoint, has an obvious function of passing on your genes through sex where reproduction is a possibility. Then he asked, What could the function of same-sex sexuality be? He basically had no answers. The fact that there wasn’t an answer to that question—I was gobsmacked.”

With another researcher, VanderLaan helped study female Japanese monkeys that engage in same-sex mounting, and later helped study the human group known in Samoan culture as the fa’afafine, who are considered a third gender. Closer to home, VanderLaan has worked on studies examining the connection between sexual orientation and gender atypicality, and depression and anxiety; studies on self-harm and suicidality in children referred for gender dysphoria; and studies linking fraternal birth order to sexual orientation in men.

Most studies like this are looking for differences between straight and not-straight. But some of VanderLaan’s more recent work explores the idea of dividing gay people into subgroups in order to get a clearer picture of what shapes us. The study I mentioned earlier compares the left- or right-handedness of tops to that of lifetime sissy bottoms (my paraphrase for what the study describes as “the variation in anal sex role behaviour and recalled childhood gender nonconformity”). This builds on previous research suggesting that self-identified bottoms tend to be more gender nonconforming than tops, and so might be more linked to specific biomarkers than tops.

“Gay men who reported being more mixed-handed or left-handed tended to be less gender conforming,” says VanderLaan. “That tells us that the processes related to handedness aren’t just related to sexual orientation. They are related to this subset of gay men who are more in the middle [between male and female] in terms of their gender-role presentation…. But among straight men, if they were left-handed, then they were more masculine. So we’re finding the opposite pattern among gay men and straight men.”

Which raises the question of whether people come by their sexual orientation and gender expression via different developmental routes. To be cheeky: your gayness might have been caused, in part, by a hormone wash late in your mother’s pregnancy that makes your finger ratio weird, while my gayness might have come from a hormone wash early in my fetal development that makes me ambidextrous. Or whatever. We’re both “born gay,” but our preferred sexual roles and sense of gender identity may have emerged along very different pathways. We belong to different tribes.

“I am hesitant to argue that these biomarkers are somehow indicating processes that are directly related to the sex role that someone prefers to take or actually does take,” says VanderLaan. “I think that’s likely to have a lot to do with other factors—social factors as opposed to biological factors.”

In his 12 years in academia, VanderLaan has seen dramatic changes in mainstream views. In 2005, it was considered difficult to detect bisexuality in men. Nowadays, men are considered to have lots of variability and fluidity: there are heterosexual men, mostly heterosexual men, bisexual men and everything in between.

“One thing I’ve learned is to never get too comfortable with one way of thinking about sexuality because a few years and a few papers down the line, the tone of the field can change,” says VanderLaan, who happens to identify as straight. “When I first started, I was more of the point of view that everything is biologically determined. I think now I can appreciate the role of development, our experiences and the context in which we live in terms of influencing our ideas of what is appropriate sexually and what kind of identities we should form. There is so much potential for complexity there.”