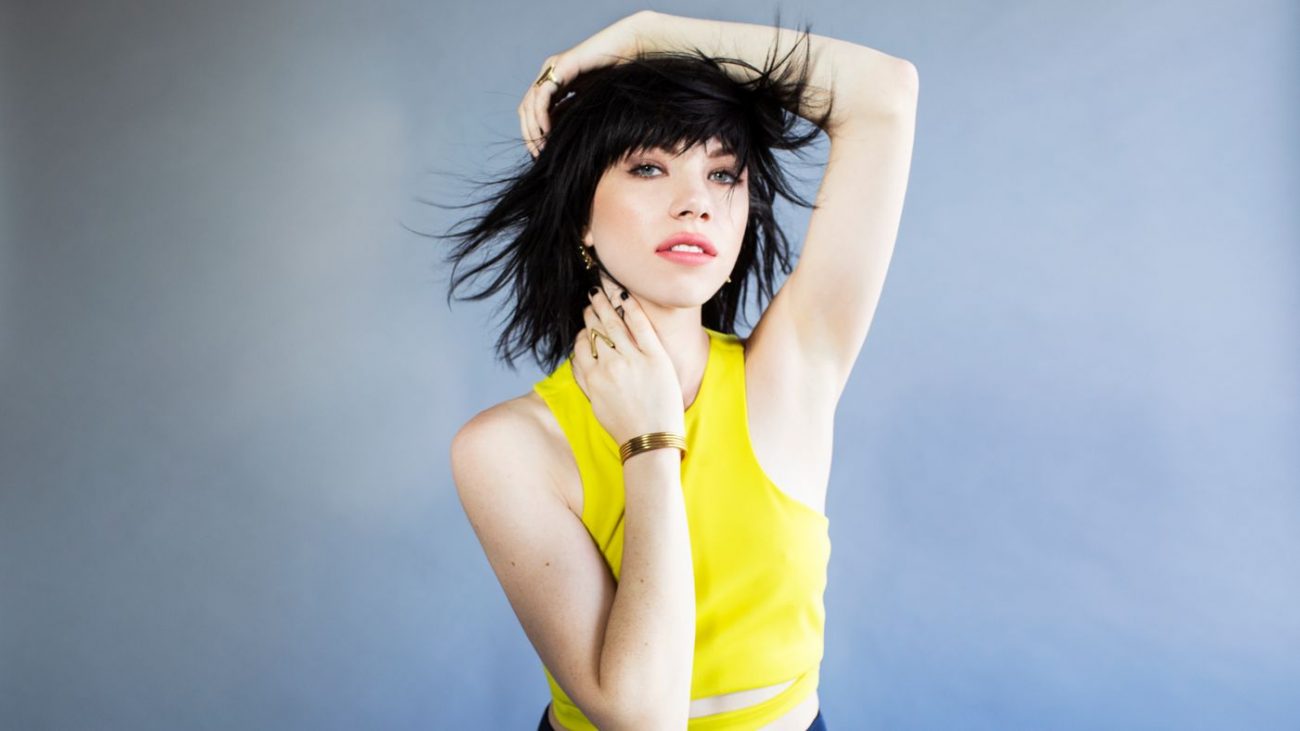 As our feeds continue to showcase some upsetting news from around the world, there is one update that has us particularly giddy. With her last two albums hitting every heart string in our queer little bodies, Miss Carly Rae Jepsen has just leaked a new track!

Originally meant to be apart of E•MO•TION: Side B, ‘Cut To The Feeling’ made it’s debut in the French-Canadian animated film, ‘Ballerina’. In an interview with EW, Jepsen explained how the collaboration came to be. “When Ballerina came along, I met with people as I was doing the voiceover for [the character Odette] and they were showing me a couple scenes. There was one in particular where they were like, ‘We’re looking for the right song for this, do you have anything?’” She continued. “I was like, ‘Actually, this has been in my back pocket. I’ve been saving it for the B-sides, but if this works for you guys, I’d be stoked to share it.’”

The film is pinned to have it’s American-debut in September under the name, ‘Leap!’.
Get your first listen below: 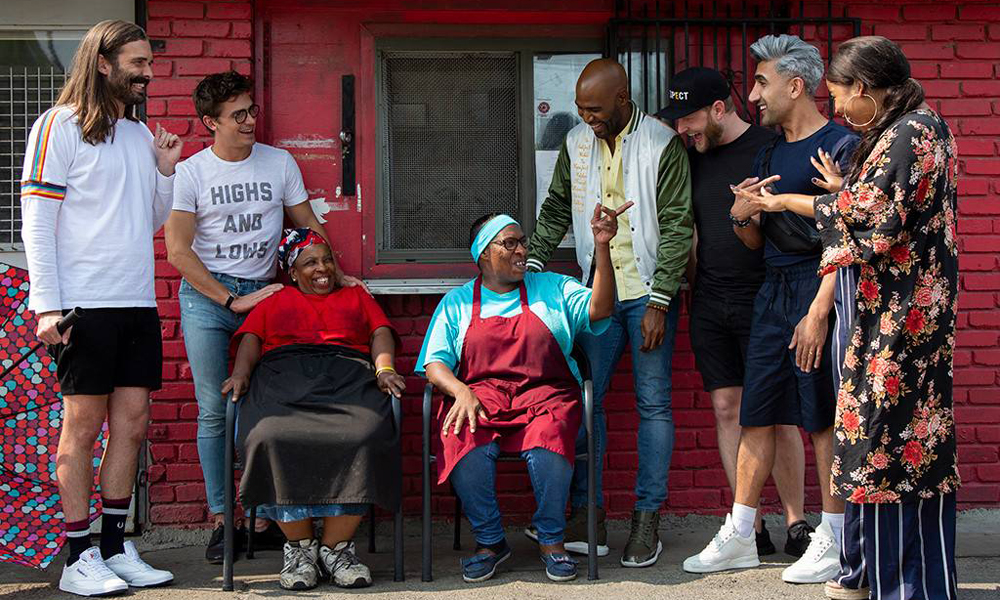 Season 3 of Queer Eye Arrives On Netflix This Spring