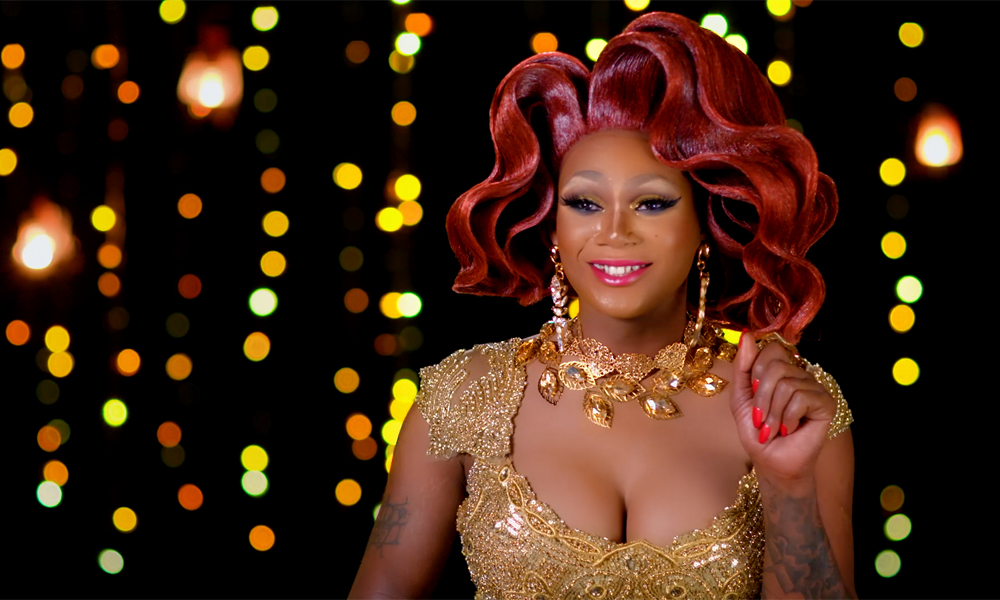 The Drag Race season 8 and All-Stars 3 star had recently been hospitalized with suspected kidney failure….

Chi Chi DeVayne, the stage name of Zavion Davenport, who competed on two different seasons of RuPaul’s Drag Race has died at age 34.

News of the drag queen’s passing came Thursday, less than a week after DeVayne informed her Instagram followers that she was back in the hospital.

“Keep me in your prayers. I’ll be back soon,” DeVayne said in a video message shared Saturday morning, which showed her attached to medical equipment while laying down in a hospital bed.

In July, DeVayne was previously hospitalized with high blood pressure and suspected kidney failure, telling fans she had catheters to her heart and kidneys surgically installed before undergoing dialysis treatment. She was eventually discharged later that month.

DeVayne made an impression on Drag Race audiences primarily as a lip-sync assassin, notably besting Thorgy Thor to Jennifer Holiday’s “And I’m Telling You I’m Not Going.” The performance has gone down as one of the best in Drag Race herstory and DeVayne made it to the Top 4 of that season. She later returned for RuPaul’s Drag Race: All Stars season 3.


DeVayne is the second contestant from Drag Race to have died since the show’s inception, following the death of season 2 contestant Sahara Davenport, who died of heart failure in 2012.