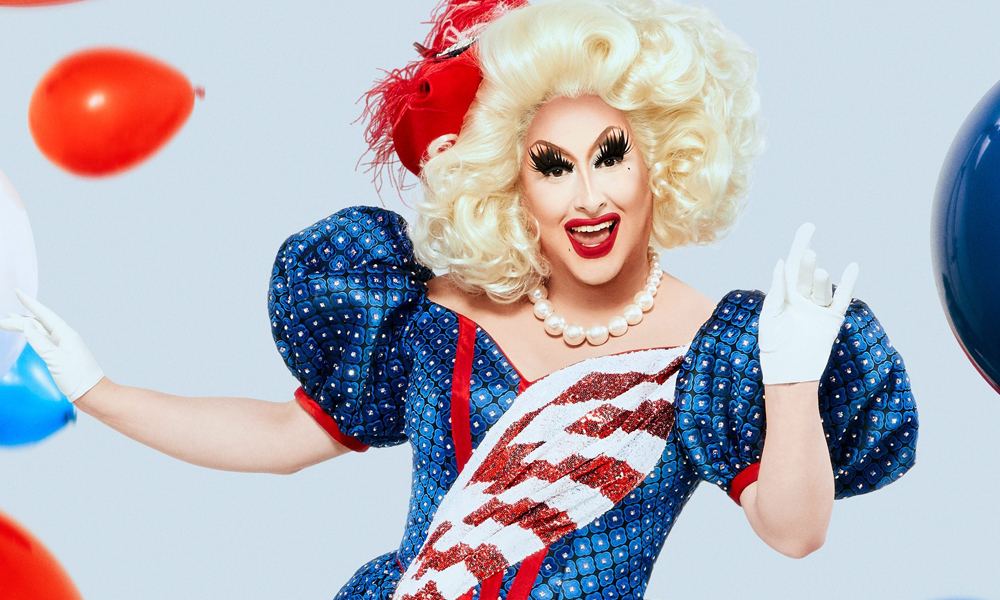 TV executives made the announcement on Friday, one day after it was reported that five men had been catfished by the performer posing as a casting director…

Draq queen Sherry Pie has been disqualified from the current 12th season of RuPaul’s Drag Race. The announcement was made on Friday afternoon, one day after allegations surfaced from five men claiming that they had been catfished by the performer posing as a casting director.

The news comes hours before the performer was set to make her debut later tonight on the second half of season 12’s two-part premiere, which was taped last year.

In a statement posted on social media on Thursday night, Gugliemelli said he was sorry that he “caused such trauma and pain.”

“This is Joey, I want to start by saying how sorry I am that I caused such trauma and pain and how horribly embarrassed and disgusted I am with myself. I know that the pain and hurt that I have caused will never go away and I know that what I did was wrong and truly cruel. Until being on RuPaul’s Drag Race, I never really understood how much my mental health and taking care of things meant. I learned on that show how important “loving yourself” is and I don’t think I have ever loved myself. I have been seeking help and receiving treatment since coming back to NYC. I truly apologize to everyone I have hurt with my actions. I also want to say how sorry I am to my sisters of season 12 and honestly the whole network and production company. All I can do is change the behavior and that starts with me and doing that work.”

“In light of recent developments and Sherry Pie’s statement, Sherry Pie has been disqualified from RuPaul’s Drag Race. Out of respect for the hard work of the other queens, VH1 will air the season finale as planned. Sherry will not appear in the grand finale scheduled to be filmed later this spring.”

Prior to Sherry, the only contestant to have been disqualified from RuPaul’s Drag Race was Willam, who broke the no-outside-visits rule back in Season 4.

Season 12 of RuPaul’s Drag Race will continue tonight. For episode recaps and more on the season click right here.