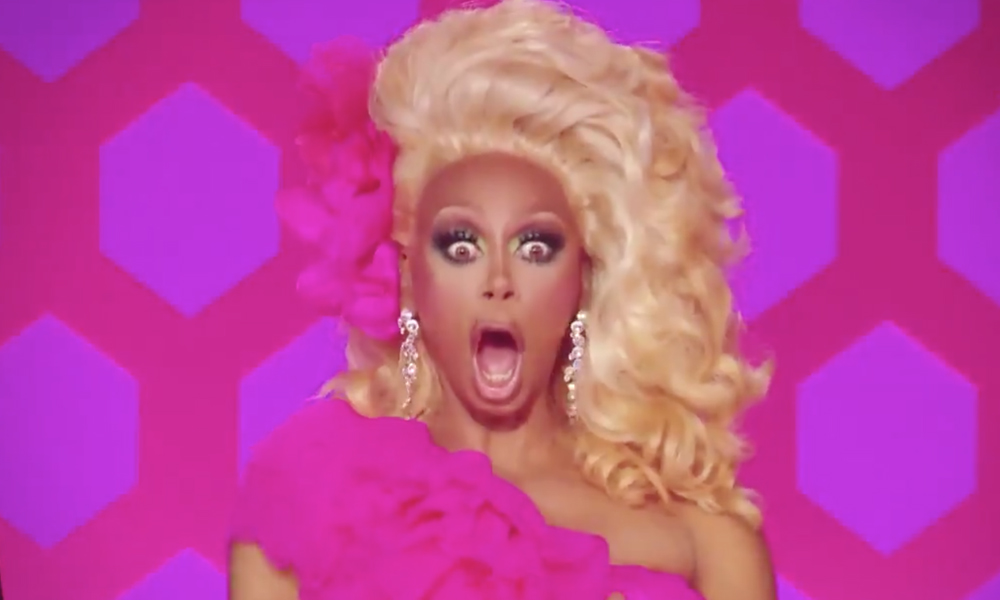 With Canada rallying around “Queen of the North” Brooke Lynn Hytes on RuPaul’s Drag Race, drag culture is alive, and thriving in north of the border. The popularity of Drag Race, and drag culture is on a major rise globally; so it’s no surprise that Canada will be getting its very own version of the reality show competition in the near future.

“I am proud to announce that the Drag Race family is expanding as Crave is about to begin production on DRAG RACE CANADA.” Says RuPaul in a statement earlier today. “The panel and judges will be from the Great White North, representing Canada’s very best. This new franchise has my whole-hearted blessing. Good luck… and don’t puck it up!”

Though it looks like Mama Ru won’t be hosting, the franchise is coming north thanks to OUTtv, and Canadian streaming service Crave, who are teaming up to bring Drag Race Canada to life. The show is set to be a “Crave original”, which will be available both on the streaming service, and OUTtv. Aside from bringing you this exciting new series, going forward Crave, and OUTtv will also be offering future seasons of the original Drag Race to view at the same time as it airs south of the border, as well as Drag Race UK. Past seasons of both Drag Race and All Stars will also be uploaded to the service so you can revisit all of your favourite queens, and shady moments again and again.

Drag Race Canada is being produced by Blue Ant Media, and begins casting this summer, with production starting in Ontario this fall. The first season will have 10 episodes, with each episode being an hour long. With Canadian queens having so much to offer, the series should reflect how multifaceted, and bold Canada’s drag scene is.  We can’t wait to see our Canadian Queens slay on the runway.