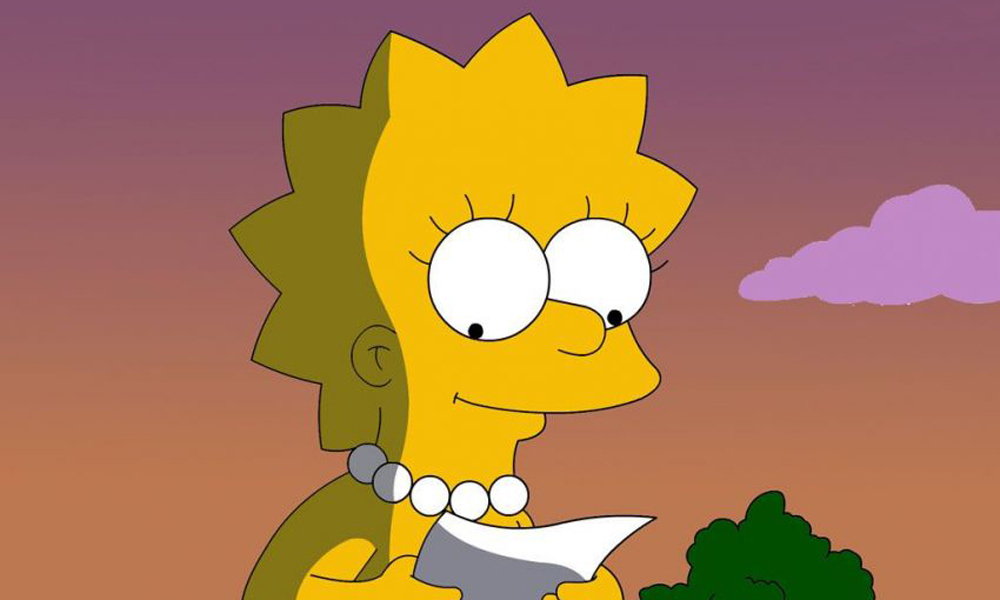 The Simpsons showrunner Al Jean has speculated about Lisa’s sexual identity in an interview with the Metro. In the interview, Jean said: “I see Lisa as President and possibly polyamorous.”

Al’s hopes for Lisa becoming president have already been hinted at. In the episode Bart to the Future, which originally aired in 2000, Lisa was seen in the Oval Office, complaining about the mess that President Donald Trump had made.

The revelation also confirms what many fans of The Simpsons have suspected since 2011, when a season 23 episode initially showed a future version of Lisa in a polyamorous relationship with two women, before ending up with Milhouse and having his child.

LGBTQ representation in cartoons is on the increase and Jean, whose involvement with The Simpsons dates back to 1991, also said that his team was looking to introduce more LGBTQ characters to the show in future.

The Simpsons does have a decent record of LGBTQ representation. Back in 2015, Waylon Smithers finally confessed that he was gay to Mr. Burns, after the show had all but confirmed it for many years. Similarly, Marge’s sister Patty Bouvier came out as lesbian back in a 2004 episode. Clara Hosenfrauen was a transgender character on the show, born Roy Molloy before transitioning. Other minor characters like Lisa’s music teacher at Springfield Elementary School, Dewey Largo, and one-off characters have also been confirmed to be LGBTQ.

Last year, RuPaul even stopped Springfield and gave Marge and Homer the drag experience of their lives.

RELATED:
– A Glossary Of LGBTQ Terms You Should Know
– RuPaul And Raja Will Sashay To Springfield This Fall 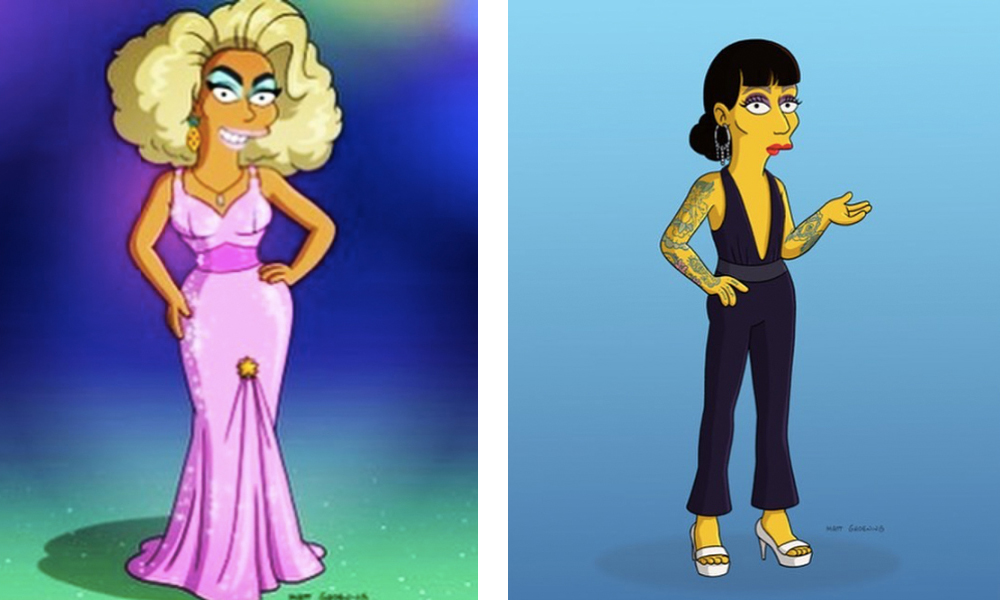 RuPaul And Raja Will Sashay To Springfield This Fall