Facts On Transphobic Murders In 2018 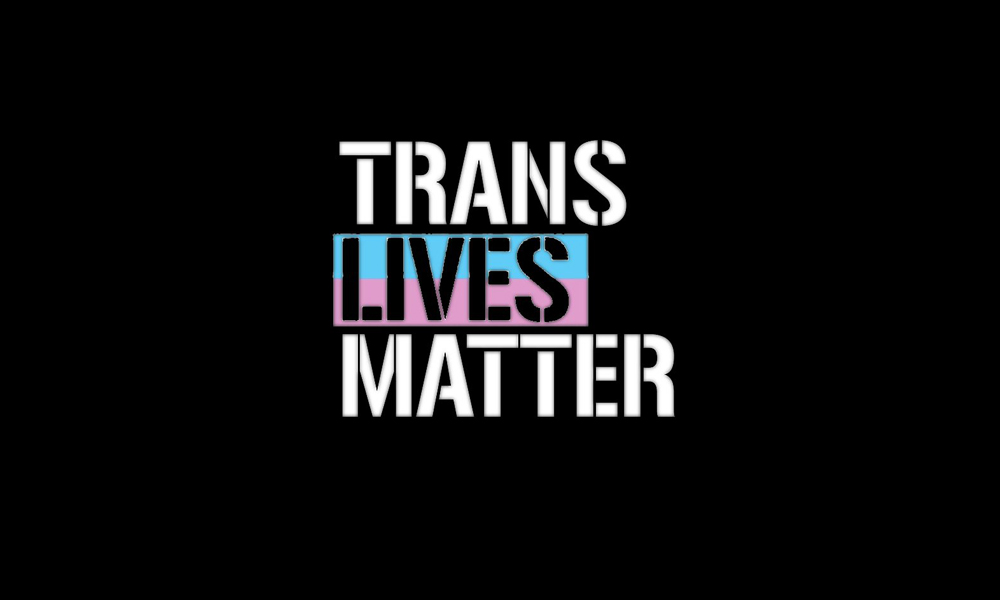 It continues to be important to say “trans lives matter”…

Our transgender brothers and sisters are facing an epidemic of violence, and 2018 was the deadliest year on record.

* Nearly 3,000 transgender people worldwide have been murdered over the past decade. The most common causes of death were shooting, stabbing and beating.
* At least 369 transgender people were killed in the past 12 months.
* The number of trans people reported murdered each year by TMM has risen steadily, from 148 in 2008 to 358 last year.
* Brazil is the most dangerous country to be transgender, with at least 167 people killed in the past 12 months, while Mexico had 71 murders. There were no reported murders in Canada last year, but the United States saw 28 killed.
* Nearly two-thirds of reported victims over the past decade were sex workers.
* In the United States, more than three-quarters of the trans people murdered in 2018 were women from an ethnic minority, and nearly two-thirds were under the age of 35.
* In France, Italy, Portugal and Spain, 65 per cent of reported murder victims in the past decade were migrants.
* Nearly three-quarters of known US victims in 2018 were initially identified by their previous gender in police or media reports, a practice activists say is disrespectful and can hamper investigations.