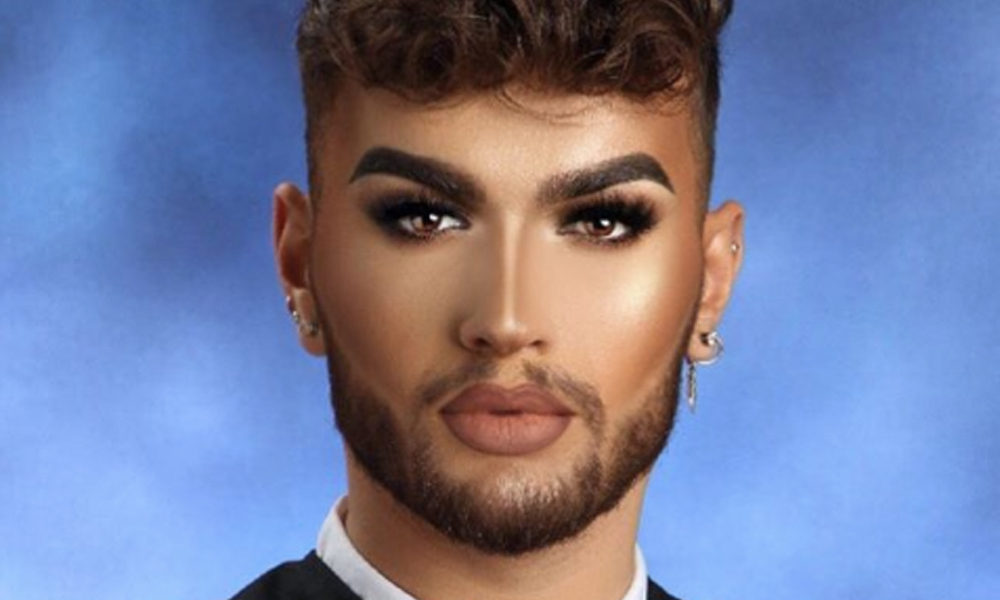 He’s using his talent to make a difference…

The photo, which he posted on Instagram, has gone viral, racking up over 26,000 likes in less than a week. It’s clear from the rest of Kodra’s Instagram feed that he’s a talented makeup artist already at only 18 years old. But he wants his fans to look beyond his flawless contouring and consider what it means to them to see a man wearing makeup.

“I couldn’t even get my A’s straight” In honour of my 18th birthday, here’s my senior photo 😉. Really though, 17 was a wild year. I made memories that I’ll never forget. Thank you to everyone who was by my side every single day. From friends to family and even you guys, from the bottom of my heart, thank you. Let’s grab 18 by the balls and make it my bitch 😉 ps. Can y’all stop with the James Charles comparisons, we’re literally two different people. It’s not fair to either of us.

Kodra wants to help break down stigmas and show kids that they don’t have to be exactly what society says their gender should be. “Little boys can wear makeup and lashes, and little girls don’t have to have long hair, they can shave their heads or wear sneakers or pants,” he told Huffington Post.

Kodra wasn’t expecting such a huge reaction to his yearbook photo—he’s already been featured in international publications like Seventeen and Teen Vogue since posting it online—but he is excited about the mostly positive feedback he’s received. He also describes the reaction from his friends, family, and Catholic high school in Etobicoke, as “very supportive”. He even says his dad has been one of his biggest supporters.

When asked whether he’s gotten any negative feedback, Kodra explained to CBC Radio’s Here and Now that he has a filter on his Instagram comments so he can live “in my little bubble, my own little world where I don’t see the hate.” He’s aware that men wearing makeup isn’t 100% socially acceptable and that there will always be trolls with their opinions. The thing is, he doesn’t care about what close-minded people have to say. And he doesn’t think his fans, or kids who are struggling with the concept of gender and what is masculine or feminine should either.

“I want little guys and little girls to know that they don’t have to be feminine or masculine — they can be whatever they want,” he says. He’s already received a flood of requests to do makeup for prom and other special events, but he notes that none of those requests have been from men. But maybe, one day, that will change. 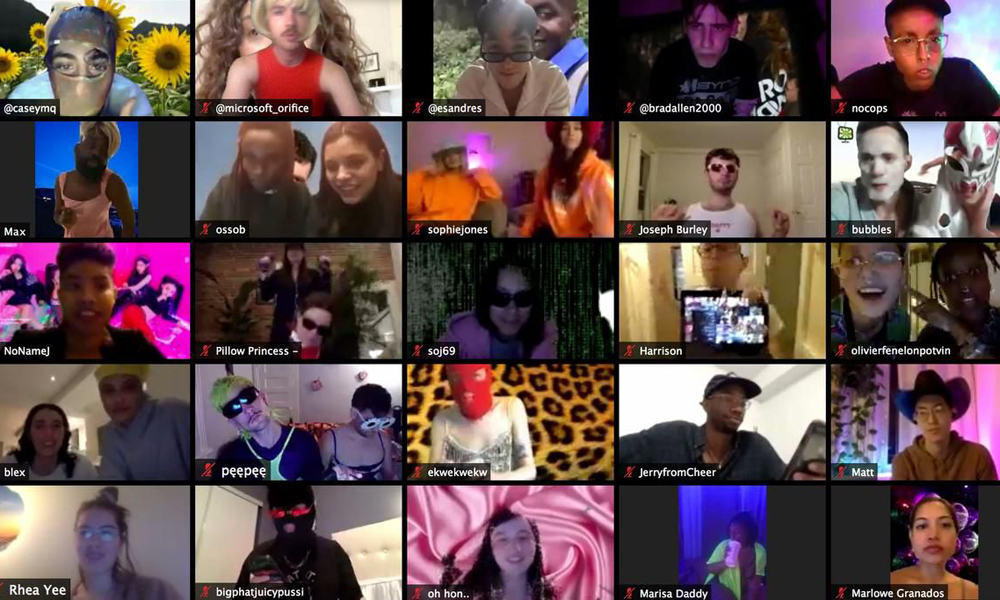 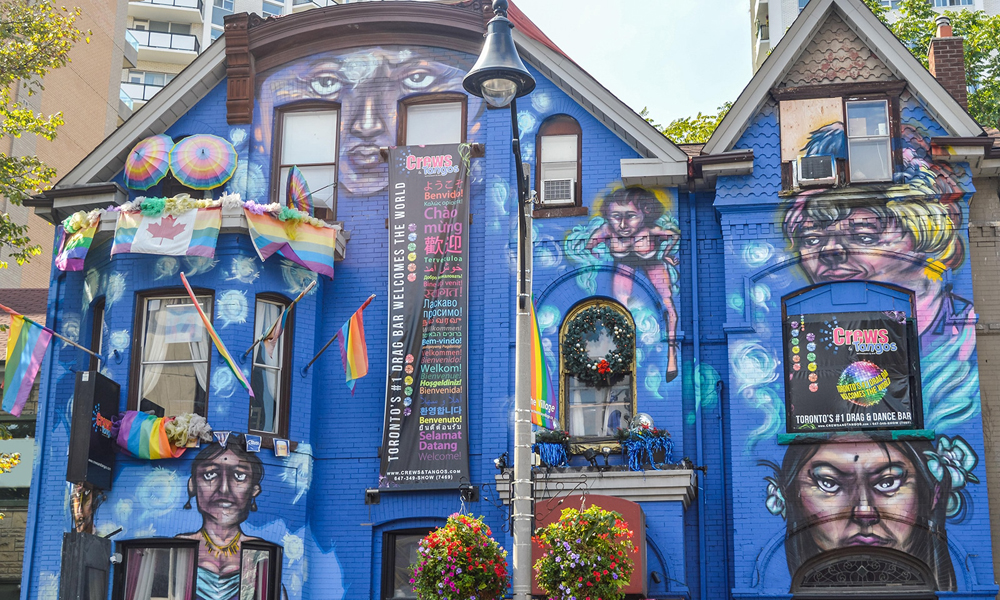