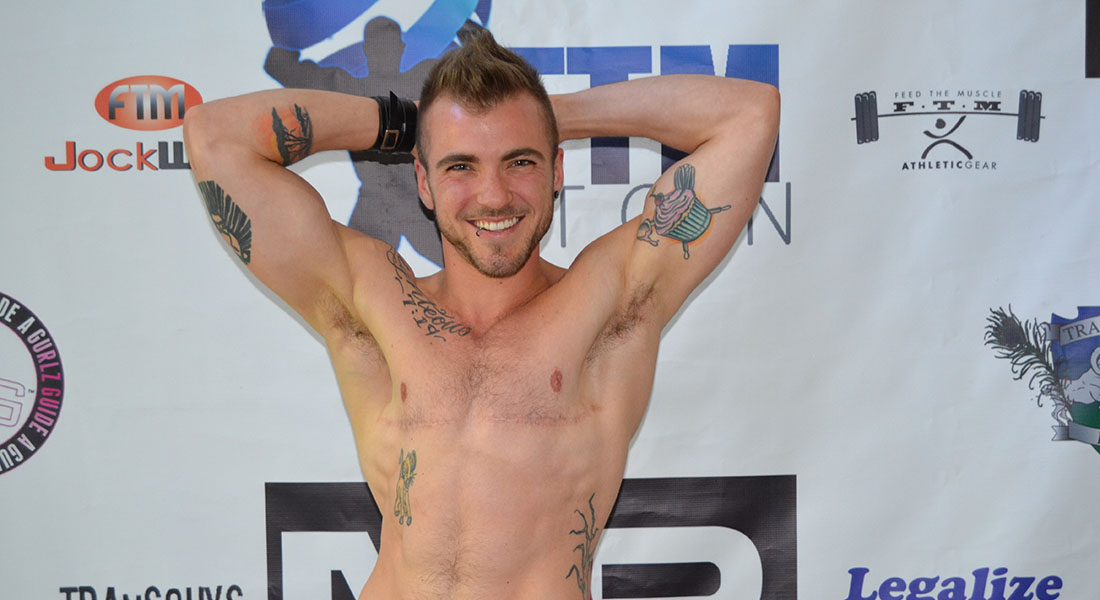 The concept of coming out as transgender isn’t new. There have been people who for years have felt that they were assigned the wrong gender at birth, but lacked the language to be able to describe it—and the freedom to be able to embrace it. Although there’s still a long way to go, a lot has changed in the last decade for transgender visibility, rights and representation thanks to trailblazers like Chaz Bono, Laverne Cox and, of course, Caitlyn Jenner.

Now there are different challenges, including the ongoing debate about which washroom a transgender person should be able to use, getting Hollywood to stop using cis actors for trans roles, the dangers of gender reassignment surgery, and even the questions surrounding how to date as a transgender person.

March 31 is Transgender Day of Visibility, an annual event that aims to bring attention to the accomplishments of trans people around the globe. In celebration of TDOV, here are five transgender game-changers who aren’t shying away from those challenges. They’re meeting them head-on, and showing the rest of the world how to live your truth and fight for the rights you deserve.

Aydian Dowling
Aydian Dowling hit the spotlight in 2015 when he entered Men’s Health’s annual Ultimate Guy competition. Although he didn’t win, he did make it to the top five, as well as completely destroy the competition in the public’s vote portion of the competition. He made it to the cover of a special edition and was also featured inside the magazine. Soon afterwards, he covered Gay Times and IN magazines as both publications’ first-ever trans man cover star.

Since he came out as transgender in 2009, Dowling has been documenting his transition from female to male on his YouTube channel, A Lion’s Fears. His goal was to build a community to help other people struggling with their identity and to share his own thoughts and feelings on the process. He also has a clothing line called Point 5cc, which includes a chest binder donation program and a transgender surgery fund. Aydian’s 44,000 YouTube channel subscribers and 130,000 Instagram followers prove he is the kind of activist and leader the FTM transgender community was looking for, and he continues to rise to that challenge every day. 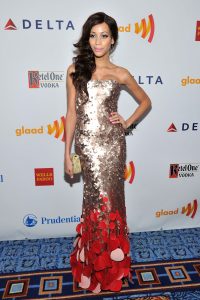 Isis King
Isis King, a contestant on the 11th cycle of America’s Next Top Model, was the first-ever transgender female to appear on the show. She came in 10th, but returned for the All-Star season where she lasted through the first three weeks. In between her two stints on the show, King underwent gender reassignment surgery, appearing on The Tyra Banks Show at the end of her transition. Thanks to her TV appearances, she later started modelling for American Apparel, becoming their first-ever transgender model. She’s also been a guest star on multiple episodes of The Bold and the Beautiful.

According to ANTM executive producer Ken Mok, King was chosen to support one of the show’s main missions: redefining beauty. The reactions of the other contestants to living and competing against a transgender model ranged from accepting to intolerant, with some referring to King as “he/she” or a “drag queen.” But those reactions were reflective of what a transgender person might experience in his or her own community after coming out and going through a transition.

Most recently, King appeared on the GLAAD Media Awards-nominated show Strut, which follows the professional lives of a group of transgender models, and she continues to work in the modelling industry, inspiring transgender young people to follow their dreams. 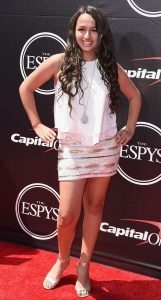 Jazz Jennings
Only 16 years old, Jazz Jennings is already one of the best-known names in the transgender world. In 2004, at only four years old, she was diagnosed with gender identity disorder, making her one of the youngest publicly documented people to ever be identified as transgender. According to her family, she made it clear that she considered herself female as soon as she was able to speak. When Jennings was seven, she and her parents founded TransKids Purple Rainbow Foundation to help transgender youth.

Since then, Jennings has been interviewed by Barbara Walters as well as Rosie O’Donnell, and had a documentary about her life and family made by the Oprah Winfrey Network. She has also written a children’s book, been named one of Time Magazine’s “Most Influential Teens,” and been the youngest person ever featured on Out’s “Out 100” list, among many other honours. Her YouTube channel, I Am Jazz, has more than 300,000 subscribers, and her TLC show of the same name follows her struggles living as a transgender teenager. 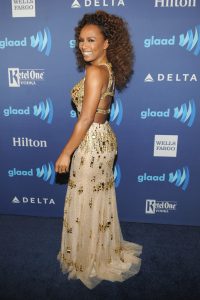 Janet Mock
Janet Mock had been working as an editor for People Magazine for five years when she publicly came out as transgender in a 2011 Marie Claire article. She wasn’t happy with the title of the article, “I Was Born a Boy,” because it didn’t represent her true experience. Mock said, “I was born in what doctors proclaim is a boy’s body. I had no choice in the assignment of my sex at birth…. My genital reconstructive surgery did not make me a girl. I was always a girl.” That sentiment resonated with other trans women and solidified Mock as a strong voice for the transgender community. She went on to become a contributing editor for Marie Claire, where she has written about racial representations in the media and trans women’s place in the global beauty industry.

In 2014, Mock published her first book, Redefining Realness, a memoir of her teenage years and the first book ever written by a trans person who transitioned young; it became a New York Times bestseller. She has hosted her own culture show called So POPular! on MSNBC, and is a special correspondent for Entertainment Tonight. In 2014, The Advocate included her on its 50 Most Influential LGBT People in Media list. She’s currently working on her second memoir, which will pick up where her first book left off.

As an activist, Mock has done everything: speeches honouring transgender students, starting the Twitter hashtag #GirlsLikeUs to empower transgender women, serving as a co-chair at the GLAAD Media Awards, and campaigning against laws that target transgender women of colour. 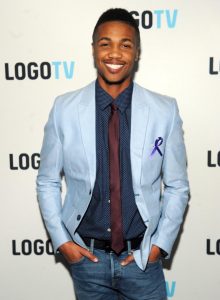 Kye Allums
When Kye Allums came out as a transgender man in 2010, he was playing for the women’s basketball team at George Washington University in Washington, D.C. That made him the first-ever openly transgender NCAA I college athlete. In 2014, Allums revealed that he attempted suicide after ESPN released a profile on him that didn’t portray him correctly. He told HuffPost Live, “Forty-one per cent of people in the trans community have attempted suicide—I was one of them. That was all because of someone who didn’t take the time to listen to what I said—who didn’t care, who didn’t value me as a person and who just saw me as, ‘Oh, you’re just this story.’”

Allums starred in Laverne Cox’s documentary, The T Word, which follows a group of young transgender people, explaining what it’s like to be young and transgender. He also worked on a project called “I Am Enough,” which gives LGBTQ people the opportunity to talk about their own experiences and connect with each other so they know they aren’t alone. In 2015, Allums was inducted into the National Gay and Lesbian Sports Hall of Fame.

Now, he travels the country talking to high school and college students about the transgender community, his experience with being a transgender athlete and how to confront bullies as a transgender person.

COURTNEY HARDWICK is a Toronto-based freelance writer. Her work has appeared online at AmongMen,
Complex Canada, Elle Canada and TheBolde.