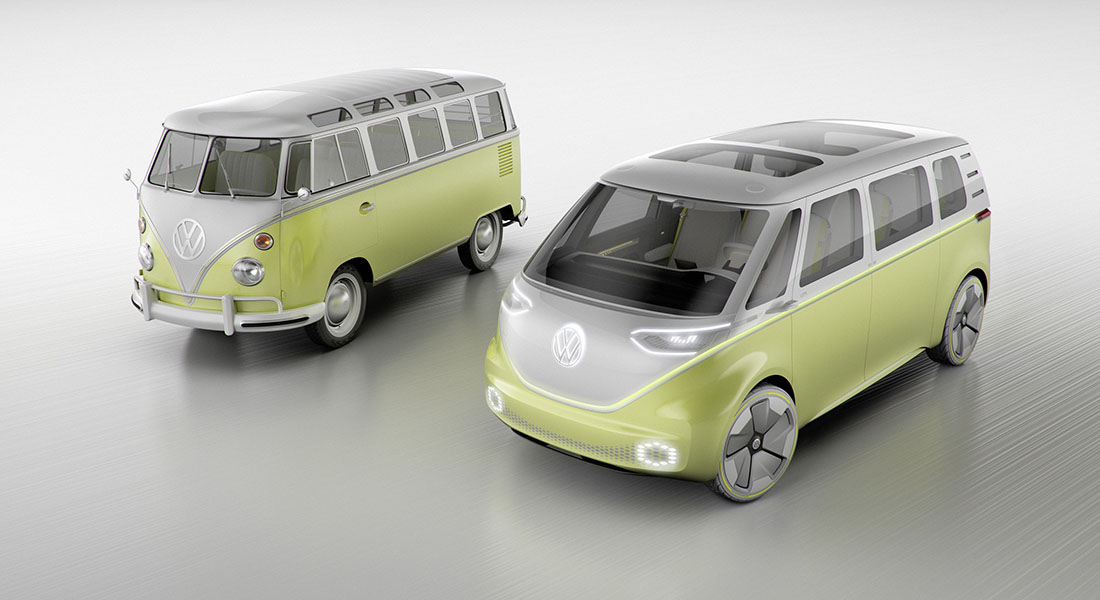 Is it cold? Yes! Are cars on the mind? Absolutely—and that means it’s time for the North American International Auto Show in Detroit. Here are some of the most significant debuts that we saw during the 29th annual exhibition.

VW I.D. Buzz Concept
An autonomous Microbus with a 435-kilometre electric driving range, it can be charged to 80 per cent in 30 minutes. When automated, the driver’s seat turns 180 degrees to face the rear cabin, and this ride comes loaded with a tablet display, Beats audio and Bluetooth loudspeakers that can be used outside. An augmented reality head-up displays
driver information. 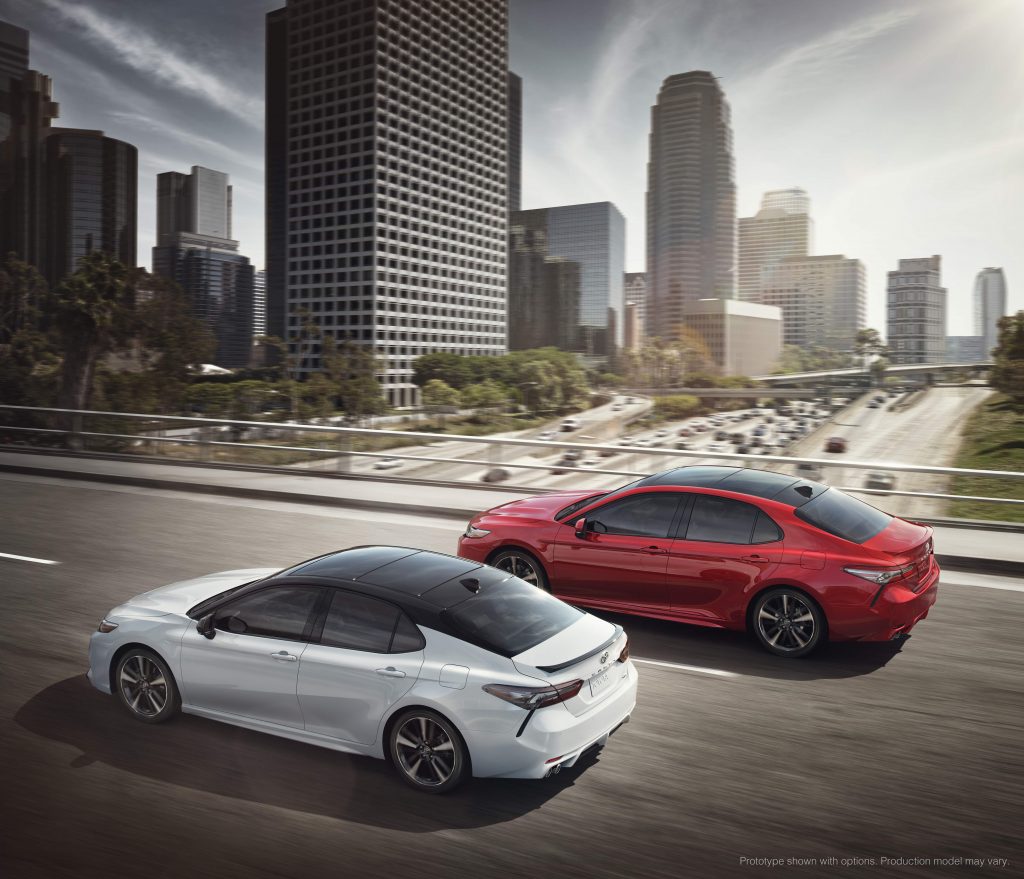 Audi Q8 Concept
A large crossover with only four seats, the Q8 foretells a production model in 2018.
Ludicrous luxury is highlighted by leather-upholstered everything and climate
controls in the armrests. Behind the bold grille is a 3.0-litre turbo-V6, hybrid system and
eight-speed transmission. Audi claims 600 miles (about 965 kilometres) of total driving range.

What is head-up display (HUD)?
With head-up display, the instrument readings are typically projected onto the vehicle’s visor or windshield so you can see them at a glance without lowering your eyes—and without taking your eyes off the road. 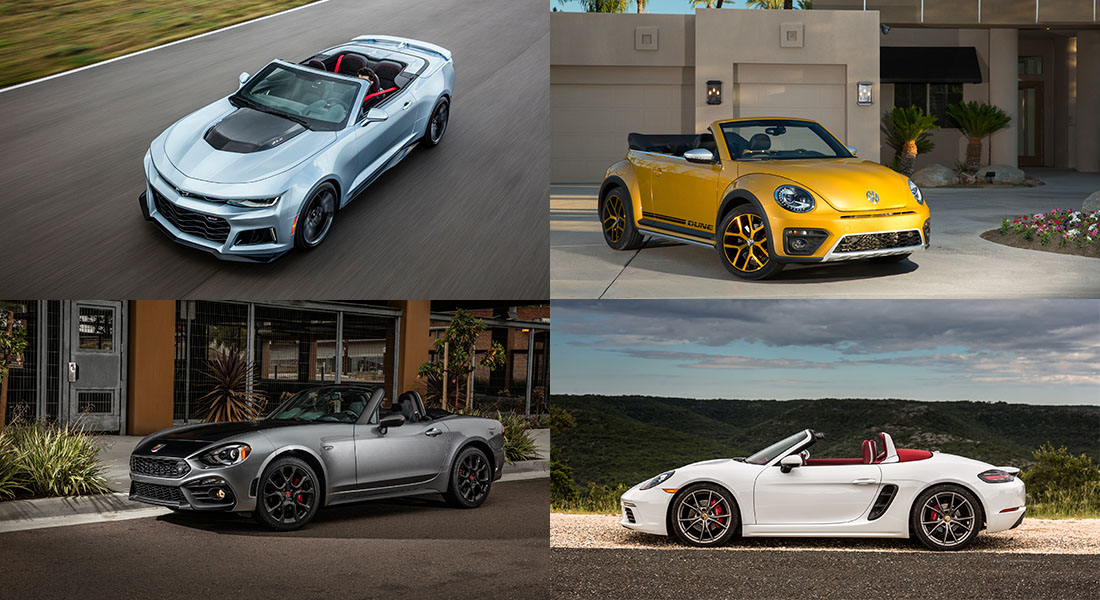 TAKE OFF YOUR TOP FOR THE PERFECT DATE 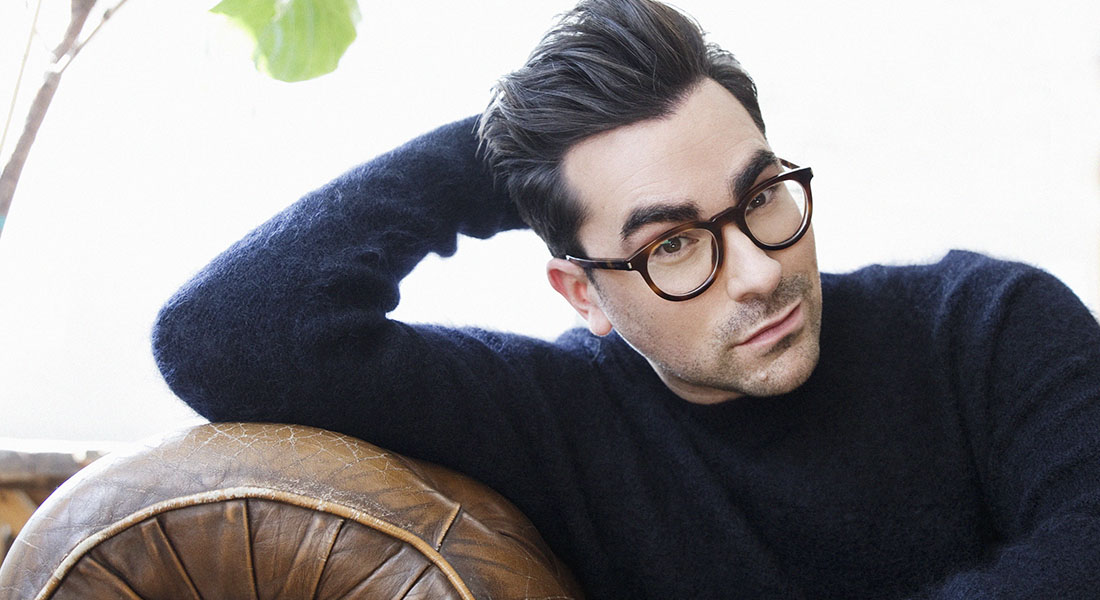 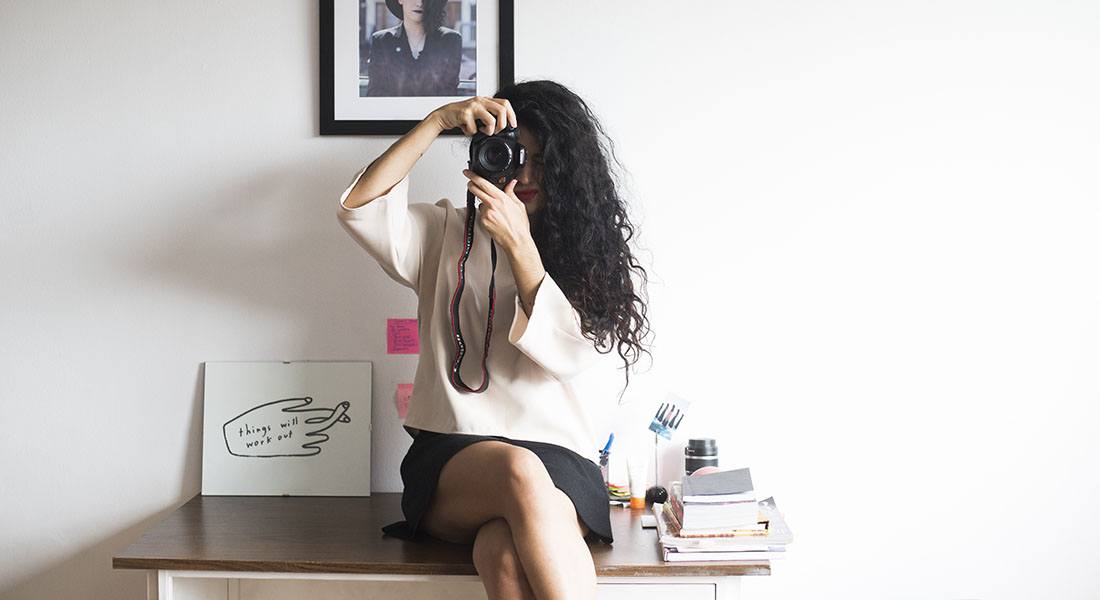