Home / Style  / WHICH WAY DO YOU SPRAY?
Style

WHICH WAY DO YOU SPRAY? 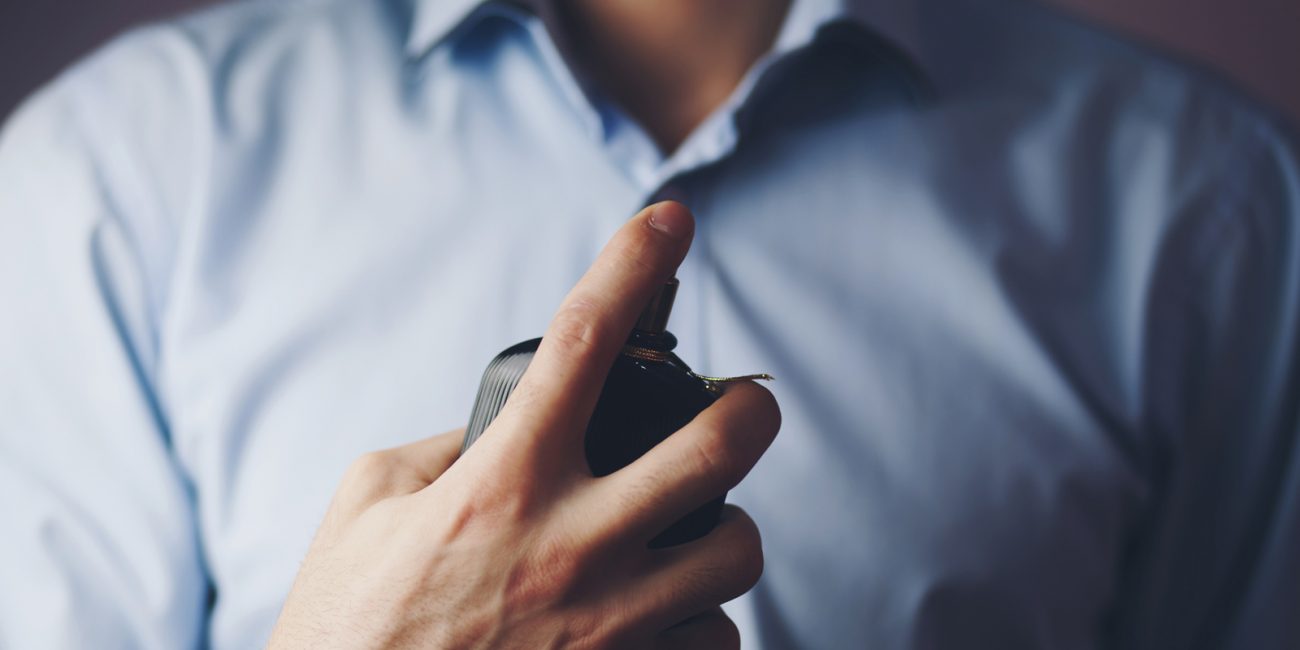 Without masculine and feminine labels directing each spritz, gender-free fragrances are empowering you to follow your nose

Recently, the fragrance gender lines have been blurred, with both sexes following their nose as opposed to adhering to what’s written on the bottle. And more often than not, it’s leading them towards unisex perfume. Men are now flirting with floral eaus, while women are stepping out in leather-based scents—and none of it is due to a labelling mishap.

“People, especially millennials, aren’t overly concerned with male and female gender constructs,” says Paula Pulvino, founder of Villa of the Mysteries Perfume in Brooklyn, New York. “So they have no qualms about wearing whatever smells good to them, despite the label.”

The label’s domino effect
While masculine and feminine labels still exist—on the runways and on the pages of magazines, hanging from clothing racks and sitting atop department store counters—this growing and third “label” is holding court alongside them. And the impact is widespread.

Couture houses including Valentino, Salvatore Ferragamo and Gucci, renowned for their distinctly separate men’s and women’s wear, showcased ambiguous style on the Spring 2017 runways. Cosmetics bigwig CoverGirl recently appointed its first male beauty ambassador, Instagram star James Charles. And K-beauty sales are popping in South Korea, courtesy of men’s desire to have the same flawless complexions as their female counterparts. According to the International Flavors and Fragrances organization, North America’s unisex fragrance market has also increased by 24 per cent in the last year.

“This trend has been a long time coming,” affirms Pulvino. More than two centuries, to be exact.

A fragrant past
When colognes were first introduced in the 17th and 18th centuries, both men and women liberally splashed their label-free incarnations in an attempt to disguise the well-known fact that bathing was a rarity. “Because scents were created specifically to mask other smells, less thought was given to which sex might be wearing the product,” says Pulvino. In the 19th century, with the influence of better hygiene, money and gender rules, along with the trend to enhance handkerchiefs and handbags with perfume, men’s and women’s fragrance categories evolved, creating an identity shift that lasted for a century.

Then, in 1994, at the height of the grunge era, fashion designer Calvin Klein launched a simple-looking bottle filled with a citrus-smelling eau called CK One. Advertised as a fragrance for both men and women, the zesty, cool and clean scent was groundbreaking—an anomaly in its multi-functionality, especially after the sea of heady feminine florals and intense masculine woody perfumes that dominated the ’80s. CK One was different. It’s scent refreshing, neither masculine nor feminine. And its provocative and progressive advertising campaign pushed the boundaries, forcing the oh-so gender-oriented fashion and beauty industry to embrace diversity, personal choice and individuality. 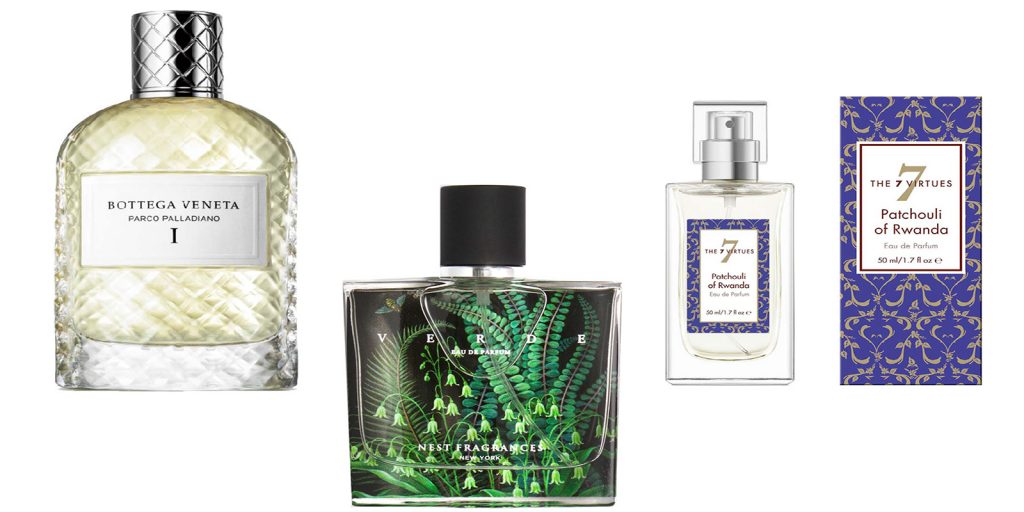 The new wave of unisex scents
CK One’s impact, however, was singular. While other brands tried to emulate its unisex popularity, their fragrances never quite caught on. The Gap’s Grass and Heaven, and The Body Shop’s Oceanus, were intended for neutral wear but developed a female cult following; others, like Comme de Garçons, remained predominantly gender split. Now, with European perfumers like Serge Lutens, Maison Margiela Replica and Frederic Malle flooding the North American market with their sophisticated brands, unisex is experiencing a re-emergence that is here to stay.

“We are getting back to no barriers or restrictions,” explains Barb Stegemann, CEO and founder of The 7 Virtues perfumery in Halifax. “Back to what we love; what appeals to us.”

No longer dependent on simply smelling clean to be considered unisex, this new wave of gender-free fragrances can fall into a multitude of categories ranging from floral and citrus to woody and aromatic. Each one is mix-mastered to appeal to both feminine and masculine senses simultaneously without leaning more heavily towards one gender-based direction or the other. “I don’t believe in labels for people,” says Stegemann, “so it’s refreshing to see that other fragrance brands are getting away from labelling things male or female, too.”

Unisex scents now run the gamut. Bottega Veneta’s Parco Palladiano I ($330 for 100 mL, exclusively at Holt Renfrew) is loaded with aquatic, ozonic and floral notes. Another favourite is an earthy, aromatic and herbal blend, as found in Nest’s Verde ($78 for 50 mL and $160 for 100 mL, available at Sephora). Spicy, woody, citrus elixirs also prevail, spritzed from bottles like The 7 Virtues’ Patchouli of Rwanda ($70 for 50 mL, available at Hudson’s Bay). With seemingly unlimited spritzing choice literally at our fingertips, all that’s left to do is to choose one and spray it on.

“These are notes that both men and women can connect with,” affirms Stegemann. “It’s liberating! It’s nice to see we are getting away from the old way of thinking.” 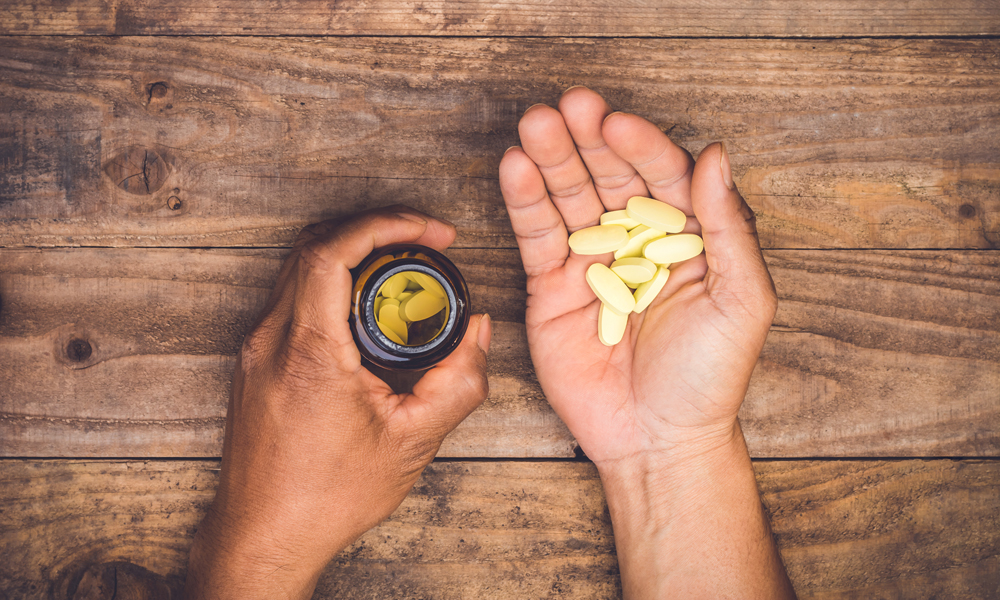 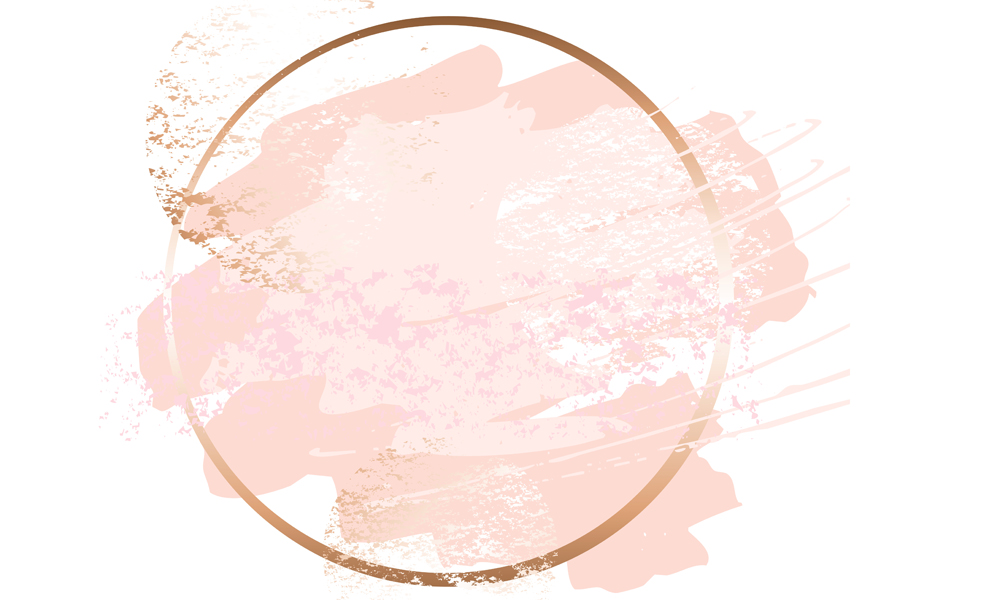 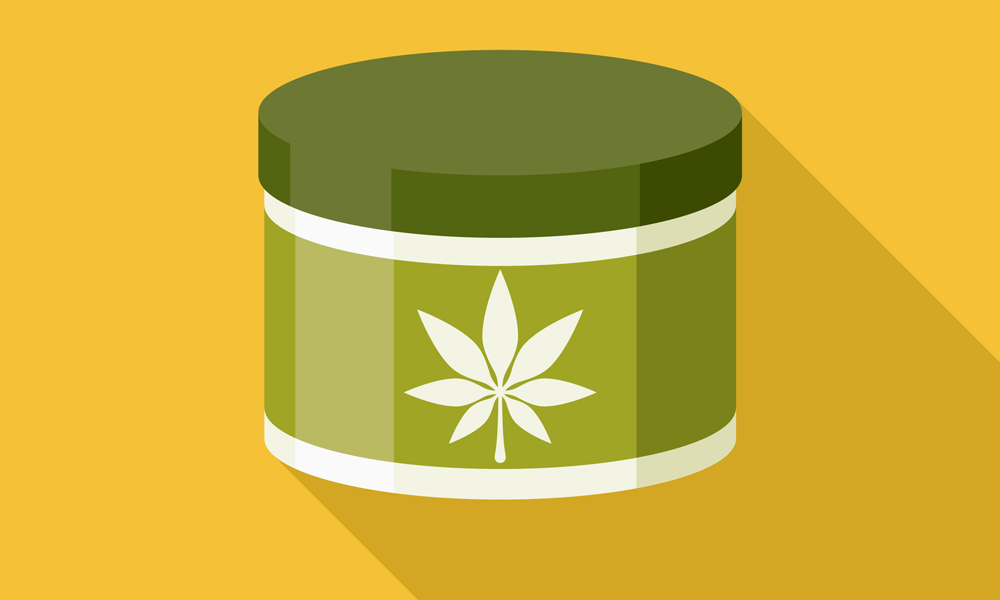