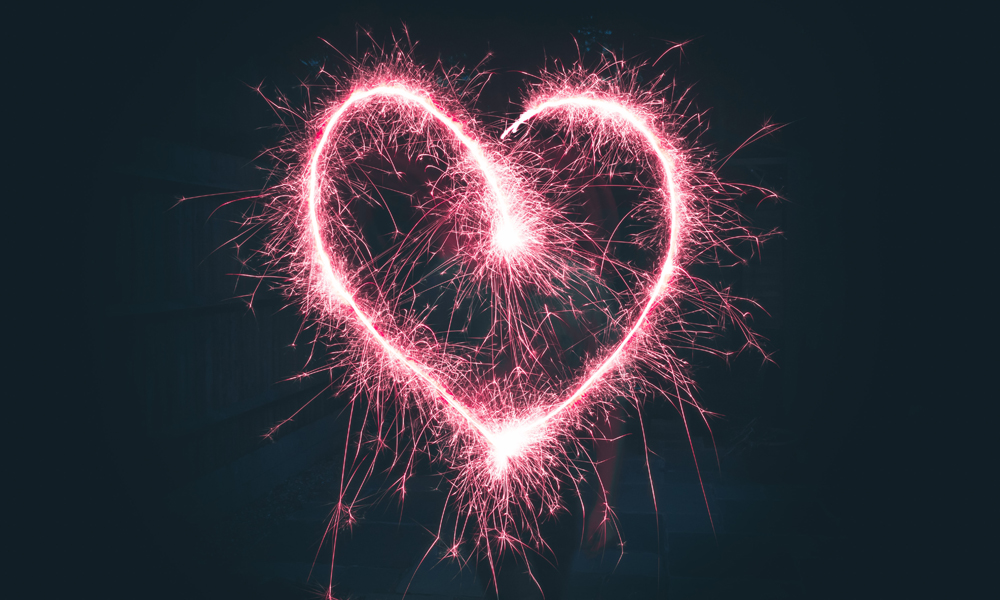 Let’s keep pushing what the romantic comedy can look like

The allure of romantic comedies lies, in part, with the unimpeachable quality of love between the protagonists. Whether or not they are together at the end of the film is trivial, for the audience is left satisfied as long as they have fought hard for it. Their job is to have valiantly defended the idea of love that is seemingly predestined but also must be earned.

Often, to do so is to fight the societal pressures of the day, whether they be the obstacles around the conventions of class, gender, race or sexuality. In too many romantic comedies, the obstacle is that one of the protagonists is already in a relationship, and is expected to stay just because. While the act of shedding convention has its merits as a chance to learn about oneself, the filmmakers often stack the deck so heavily for the leading stars, and make the existing partner such a pill, that it hardly seems a sacrifice to let them go. Audiences appear comforted with the safety of being affirmed that who we end up with – that true love – is ordained in some way, compelled by some otherworldly power. If we just fight through enough of the world’s tests, the story goes, we’ll be rewarded with The One.

I grew up loving this absurd but comforting quality of romantic comedies. I watched as Julia Roberts, Sandra Bullock and Reese Witherspoon fell in love again and again, somehow deeply sensing that the crackling, irreverent dialogue was actually the hidden-in-plain-sight language of the queer scribes I’d eventually identify with. I watched as these unusually clumsy but beautiful (and often blonde) women broke free from their (sometimes self-imposed) prisons to find true love.

Like watching the underdog somehow triumph over a corrupt system, or witnessing the Final Girl escape death from a nearly-omnipotent killer, watching two beautiful people recognize their love for one another despite the odds brought a wonderful escapism. So much so that I followed the genre well into my 20s and 30s, having related with house bunnies and jumping the broom, and bravely followed the women of Sex and the City onto the silver screen with rapidly-decaying, diminishing gains.

In the late Aughts, and for about a decade after that, the romantic comedy landscape was dire for the genre’s admirers. A string of unwatchable Katherine Heigl romantic comedies – where no one appeared to be having any fun – had the effect of photocopying a photocopy until there was but the fuzzy image of what was not worth copying in the first place. The films would become so cliché that Rebel Wilson starred in a Scream-like parody of romantic comedies called Isn’t It Romantic.

But if the genre had been left for all but dead, there has been somewhat of a renaissance. Crazy Rich Asians was one of the best romantic comedies in years. For a slightly younger audience, there was To All The Boys I Loved Before. Kumail Nanjiani fictionalized his real-life love story in The Big Sick. A wave of queer rom-coms have included Joel Kim Booster’s Fire Island and the Christmas-themed Single All The Way.

With these films (as well as Turning Red and Everything Everywhere All At Once), much has been written about the importance of having Asian faces on the big screen. This is true, and for many people of Asian descent, it has been a long time coming to see themselves reflected on such a scale. Michelle Yeoh has given us two textured portraits of motherhood in Crazy Rich Asians and Everything Everywhere All At Once; watching her, and the Aunties in Turning Red, I can’t believe I’m seeing on the big screen the kind of parental figures I grew up with.

And if this is your first experience seeing life through an Asian-American lens, then you’re welcome. Enjoy your stay. It’s a fabulous place to be.

A common thread runs through these films of the past half-decade: now that the gatekeepers have fled, it should be no surprise that the genre could be revived by outsiders. Now, we can have the story of a biracial Korean-American falling in love for the first time. We have space for a man of colour to fall in love, even queer men of colour (and with each other!).

Mindy Kaling, herself a student of romantic comedies, has noted that these films can be viewed as a form of science fiction, and require a leap of faith to work. In her New Yorker piece, “Flick Chicks,” she writes:

“I like watching people fall in love onscreen so much that I can suspend my disbelief in the contrived situations that occur only in the heightened world of romantic comedies. I have come to enjoy the moment when the male lead, say, slips and falls right on top of the expensive wedding cake. I actually feel robbed when the female lead’s dress doesn’t get torn open at a baseball game while the JumboTron camera is on her. I regard romantic comedies as a subgenre of sci-fi, in which the world operates according to different rules than my regular human world. For me, there is no difference between Ripley from ‘Alien’ and any Katherine Heigl character. They are equally implausible.”

Romantic comedies as a subgenre of science fiction: I like that idea for another reason. In science fiction, we imagine possibilities beyond what we have in the now. We love Star Trek because it imagines a more progressive future…with Holodecks! The new series Tom Swift features the first Black queer male lead on network television, and he’s a stylish tech genius to boot! So with this new crop of romantic comedies, we imagine a world where falling in love is just done by people – any people, all people.

I’m used to imagining myself in other people besides myself. What’s beautiful is that this is a chance for other people to practise that. We humans have a great imagination. We can imagine ourselves on Mars. We can imagine other times and other places. So, it’s nice to see ourselves reflected on the big screen, but to feel like we actually need films to reflect our own reality is, in a way, to blunt that – to say it only works when we see ourselves on the screen.

I still (and will probably always) love a great romantic comedy, because the genre is one of the few that rewards vulnerability. Sure, I wish it didn’t equate performing self-work in order to be worthy of meeting your partner, but even then I can quiet the cynicism if the film properly captures the beauty of longing.

To want for something is such a complex emotion. As author Susan Cain has noted in her book Bittersweet:

“But longing is momentum in disguise: it’s active, not passive; touched with the creative, the tender, and the divine. We long for something, or someone. We reach for it, move toward it. The word longing derives from the Old English langian, meaning “to grow long,” and the German langen – to reach, to extend. The word yearning is linguistically associated with hunger and thirst, but also desire. In Hebrew, it comes from the same root as the word for passion.”

That passion and thirst encapsulates so much of the human experience. And it should be the whole of the human experience. Let’s keep pushing what the romantic comedy can look like. It’s a chance for other people to grow their imaginations, to practise and stretch their imagination, to see themselves in all shades and shapes of faces and bodies, and to understand that beneath those characters are very relatable, recognizable people.