Home / Latest  / International Day Of Pink 2022: History Of The Day And This Year’s Theme
Latest Life

International Day Of Pink 2022: History Of The Day And This Year’s Theme 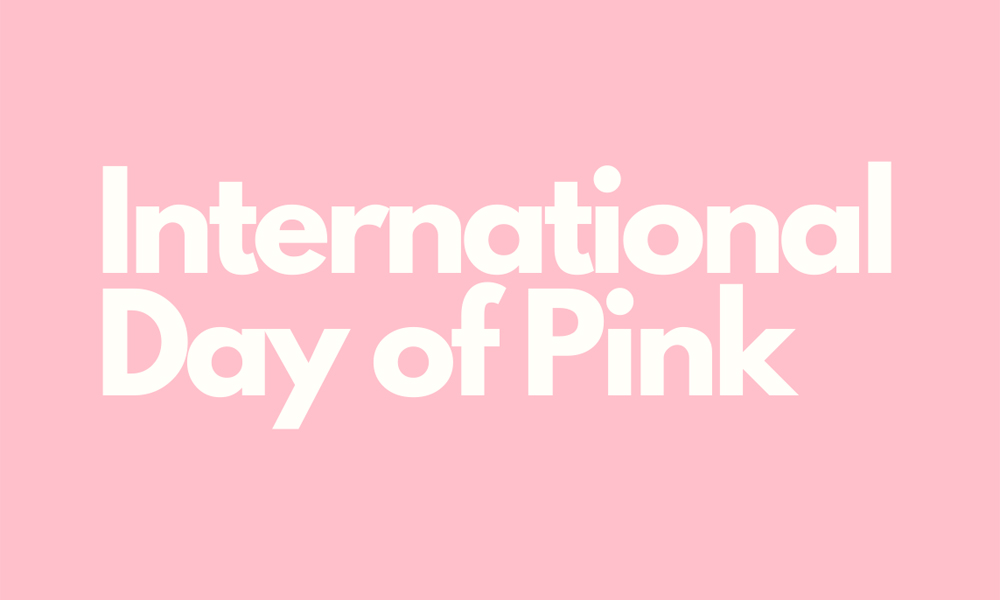 Find out how the annual day against bullying, discrimination, homophobia began…

International Day of Pink was initially set up as a day against bullying, discrimination, homophobia, transphobia, and transmisogyny in cities and towns all across the world. Here’s a little more on the day and how it all began.

How did it start?
The idea for International Day of Pink was sparked in 2007 in Nova Scotia when two high school students (David Shepherd and Travis Price) saw a student being bullied for wearing a pink shirt. Shepherd and Price intervened and then showed their support for the student by encouraging everyone at their school to wear pink the following day. Hundreds of students wore pink to school to send a strong message to the younger student that he was not alone.

This initiative inspired some individuals at Jer’s Vision (now the Canadian Centre for Gender and Sexual Diversity), who went on to found International Day of Pink (IDOP). Since 2007 the International Day of Pink campaign has grown to become an anti-bullying campaign that is observed in schools, colleges and workplaces around the world with millions of people across the globe show their support by wearing pink on the day each year.

The theme for 2022 is…
The theme this year is “Represent,” and when we wear pink today, we’re reminded that we represent equality, diversity, inclusivity, solidarity, kindness, courage, acceptance and much more.

International Day Of Pink 2022: History Of The Day And This Year’s Theme