Posh Ball Goes Ahead In Vancouver 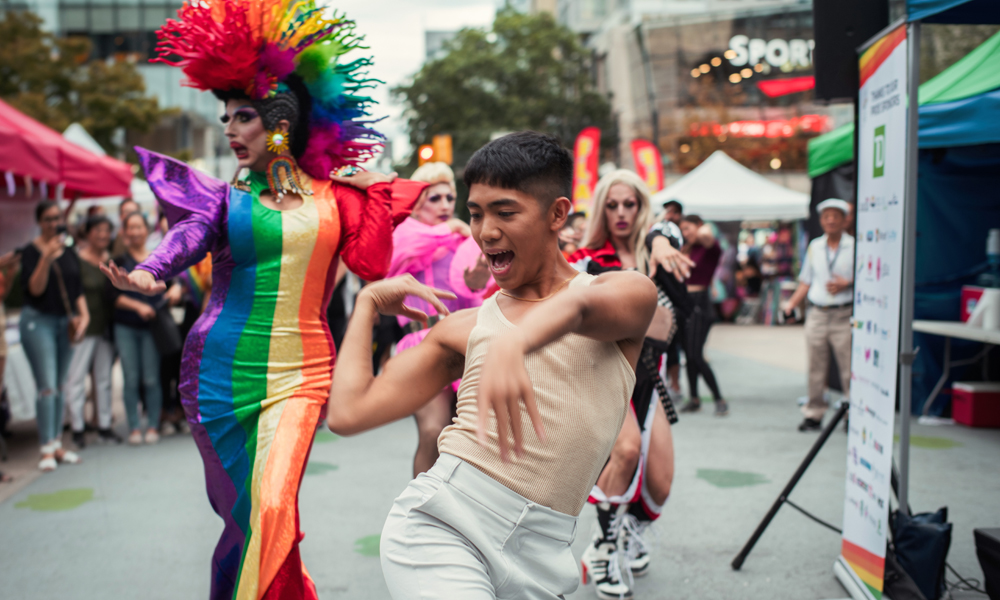 Vancouver Pride has been honoured to partner with Van Vogue Jam and Ralph Escamillan for the past two years to bring some ballroom voguing culture to Pride celebrations. Ballroom culture is a queer, Black and Latinx subculture that reached a turning point when Crystal LaBeija was denied the title “Queen of the Ball” in a time when queer organized events only served white communities. Ballroom became a way for racialized folks in the LGBTQAI2S+ community to gather, shed their oppression at the door and carve a space for themselves.

“After Crystal’s outrage and frustration at not being chosen and not having the opportunity to be a winner because of her skin and background, it became a catalyst to build her own place where she could celebrate herself and her community,” says Ralph Escamillan, the artistic and executive director of Van Vogue Jam.

Ballroom in Vancouver started in 2017, when Van Vogue Jam and BRoll held the Dynasty Ball. After Escamillan got consent from his Vogue mother Leiomy, the Wonder Woman of Vogue, he started a scene that cultivated a new community and carefully looked back at the Black and trans roots of ballroom culture. “I had the consent from an authoritative figure like her to build this community, which I thought was really important.”

Escamillan believes that building a community requires a passing of the torch. “It’s something I try to continue with the scene now, reminding everyone that there are people who are alive who originated the ballroom culture and we can still talk to them.”

Escamillan founded Van Vogue Jam to continue learning more about ballroom. “We created this channel of growth.” Through teaching the community about voguing, he started improving his own craft.

Van Vogue Jam became a nonprofit in 2019. “The balls connect a multitude of different queer scenes that would never pass. Our queer scenes are really informed by our sexual interests and we’re put into different niches.” In Vancouver, balls held by Van Vogue Jam create a competitive but nurturing space where the LGBTQAI2S+ community can come together and cheer each other on.

“The history of ballroom culture is the foundation of the queer culture that we know today,” Escamillan says. The same energy of LaBeija starting The Royal House of LaBeija is needed in order to properly organize and make racialized queer folks feel safe. “The balls are able to show queerness in another way where it’s not just love, sex, magic. You can be queer and a creative creature, or be queer and have a strong walk, and it allows folks, especially younger queer people, different ways to celebrate their queerness.”

Escamillan encourages the LGBTQIA2S+ community to learn about voguing and ballroom. “People who started ballroom culture weren’t dancers, we’re just doing this for fun.… We’ve created this weird aura about dance that comes from elitism and the capitalizing of art that makes it scary for people.” Ballroom is not a tool for gatekeeping. “What’s so beautiful about street dance cultures like ballroom…these forms still exist even without resources. Street dance cultures like ballroom are the culmination of the history of marginalized people in America, and people don’t know that.” There is no room in ballroom for elitists and gatekeepers who regularly dictate what art is. “Dance is for all of us, and the divide was created by the people who want to capitalize off of us.”

According to Escamillan, “We’re in a system, and instead of letting the inevitable truth take over us, we can take that and repurpose it into our own reality.” Escamillan wants more opportunities for QTBIPOC so they can be in the room, grow, and thrive in the spaces made for themselves. “When you learn about a dance, it’s like learning about what’s on the back of the box, the ingredients, what’s inside of it and not just what’s on the outside. There’s just so much more than the face value. It’s this active awareness of the past, its origins and what makes it ballroom.”

IVY EDAD is a Filipinx writer born in Manila, Philippines. They currently reside on unceded territories of the Musqueam, Squamish and Tsleil-waututh peoples. Ivy’s work can be found in pulpMAG, For Women Who Roar and SAD Magazine. Currently, they work for the Vancouver Pride Society. 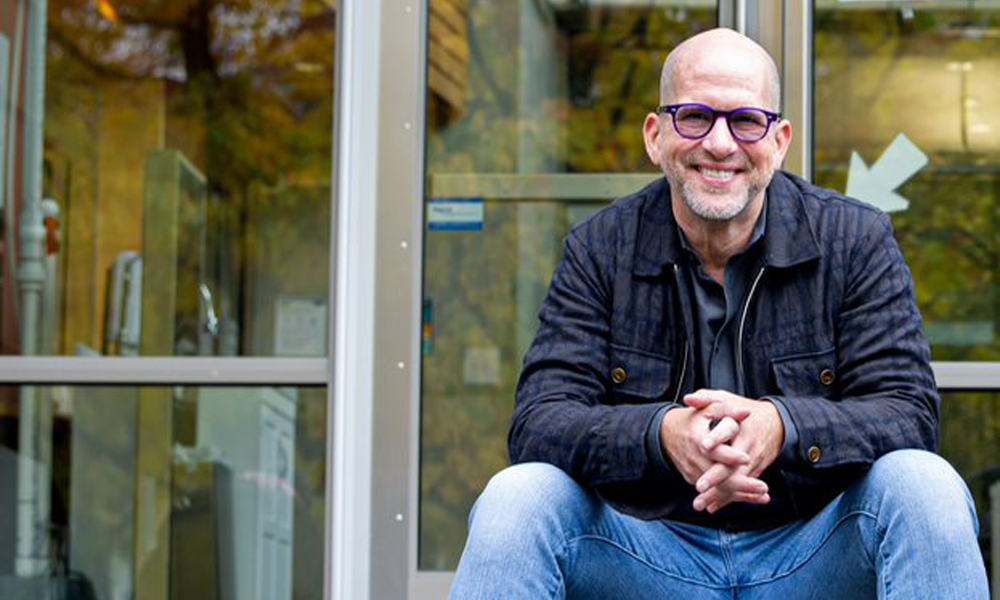 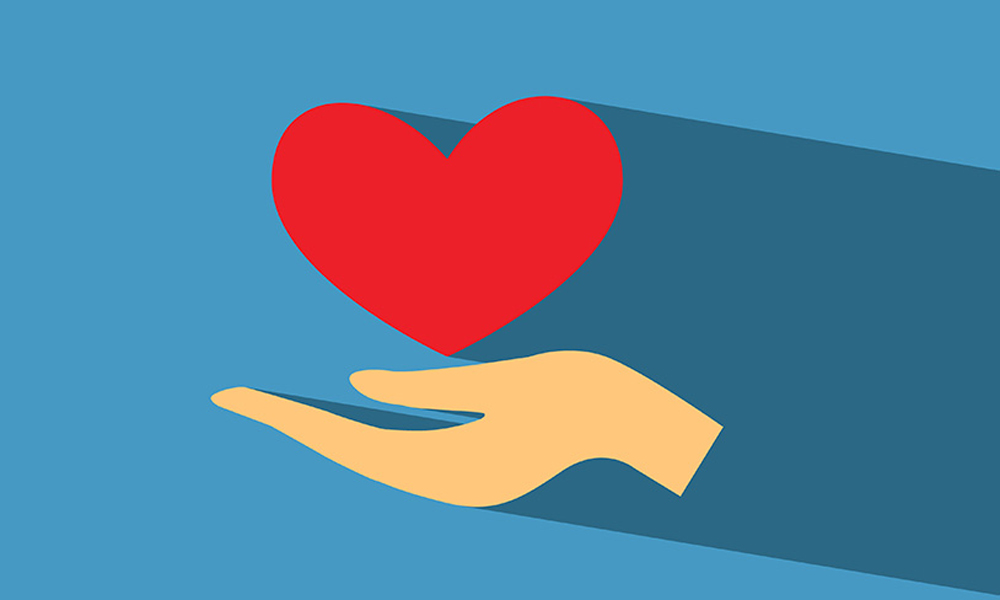 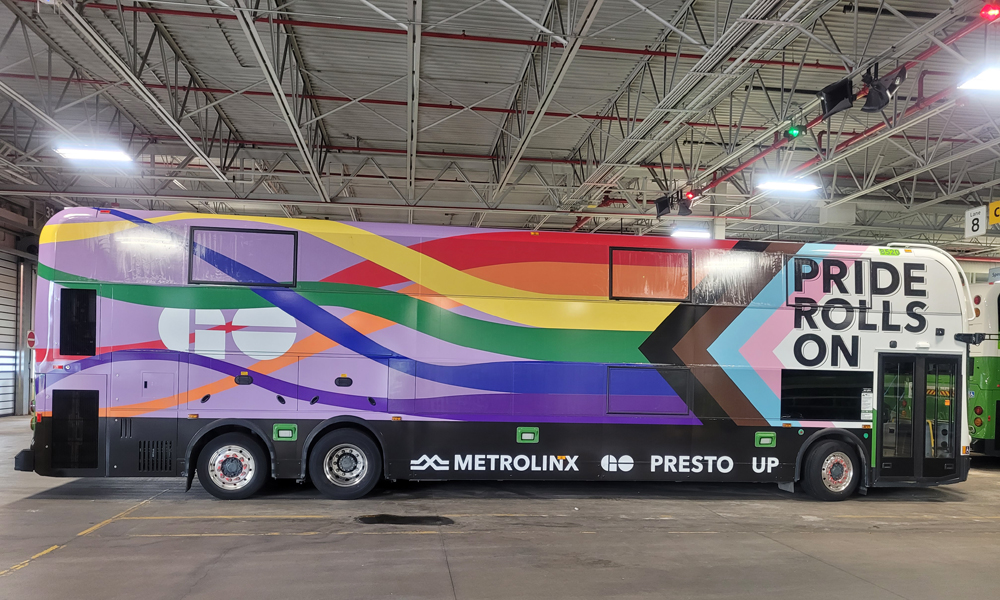