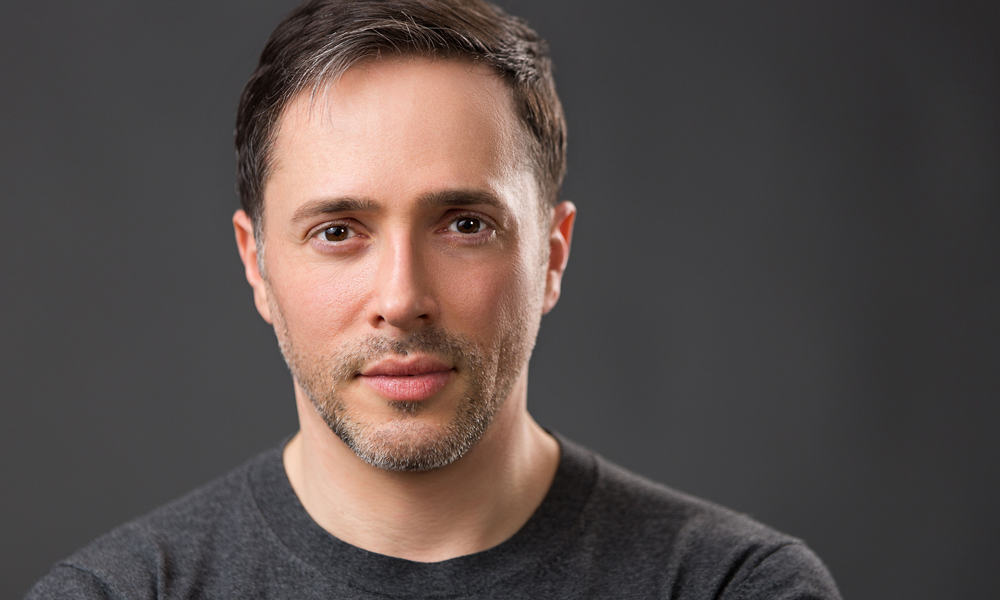 At the start of Pride Month I am feeling proud and challenged. Proud of the advocacy I do along with other LGBTQ individuals and organizations who are engaged and active in the fight and telling their stories, engaging with their elected officials and with their families and communities.

A record number of adults in the US identify as LGBTQ. This increase is propelled by the successes of advocacy and activism. A 2020 survey by Gallup make a more than 1% jump from the last poll in 2017. According to this poll, 5.6% of Americans openly identify as LGBTQ. 86.7% of Americans identify as heterosexual or straight. 7.6% do not answer the question. And, 5% had a “no opinion” response.

Being counted matters. 18 million adults identify as LGBTQ. This reflects the greater acceptance in our society and the ability for people to more comfortably express themselves.

For the first time, Gallup more specifically focused on sexual orientation, which also created more awareness of identity. In the past, they only has a yes or no option. But, this poll informed that among adults, 54.6% identify as bisexual, 24.5% identify as gay, 11.7% identify as lesbian, and 11.3% identify as transgender.

What is the takeaway from this? Advocacy matters. LGBTQ youth are growing up in a more accepting reality. The older generations of activists have paved the way for the younger generations to have the freedoms and acceptance they have today.

This does not mean that all people, especially younger more impressionable LGBTQ people, are impervious to harsh anti-LGBTQ rhetoric, actions, and legislation. Prejudice against LGBTQ people is still being taught and discussed openly.

We especially see this from religious communities and leaders who use religion as an excuse to discriminate. For example, the Catholic Church announced again that homosexuals are “objectively disordered.”

The Equality Act is a bill in Congress, that, if passed would amend the Civil Rights Act of 1964 to prohibit discrimination on the basis of sex, sexual orientation, and gender identity in employment, housing, public accommodations, education, federally funded programs, credit, and jury service. But, its failing is that is still provides a religious exemption for those who feel that accepting LGBTQ people is against their religious beliefs.

So, I and my other partners in advocacy are still challenged. The LGBTQ Community is also the LGBTQ Movement. We are striving to empower people to publicly claim their identity, to authentically express who they are.

The Gallup poll numbers provide context and give a perspective to the advancement of the LGBTQ Movement.

I fell in love with my husband before we legally could get married. We celebrated together with countless supporters of marriage equality when the Supreme Court passed their legislation. We understood and appreciated the advancement of the movement and our successes that allowed us to express our love and bond in matrimony. We were recognized in Holy Matrimony in my Jewish faith, but not in my husbands Catholic faith.

So, yes, I am proud, but I am also challenged. We have a long way to go.

YUVAL DAVID is an innovative actor, host, and filmmaker with a creative mantra to entertain, uplift, and inspire. As a TV Host/Presenter, Yuval focuses on societal, humanitarian, and entertainment programming. He is a go-to host and narrator for short- and long- form video content and documentary features for Jewish, Israeli, LGBTQ, Arts, Cultural and Humanitarian organizations and initiatives, including the National LGBTQ Task Force’s Creating Change Conference, Shoah Foundation, the Jewish National Fund (JNF USA), and Stand With Us. As a filmmaker, Yuval produces, directs, and writes short and feature films, documentaries, web-series, digital and TV content, including the award-winning episodic series, ‘One Actor Short,’ ‘Pranks of Kindness,’ ‘Better World with Yuval David,’ ‘What Makes You Beautiful,’ and numerous other web series. For more information, visit www.yuvaldavid.com, YouTube, Instagram, Facebook, Twitter, or IMDb.