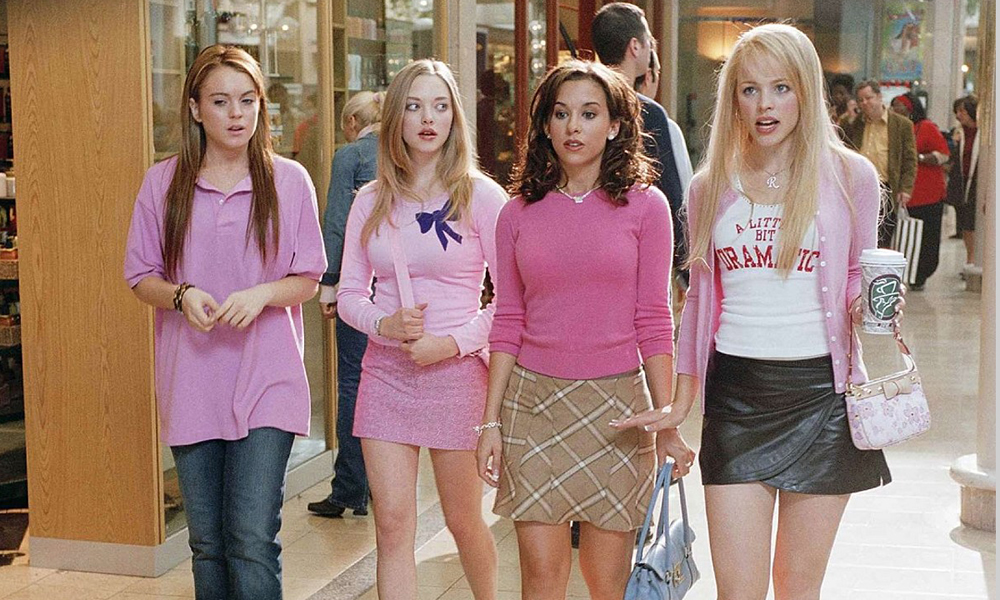 When queer people look back on the films of our youth in an attempt to reignite the prodigious joy of our inner child, we so seldom see depictions that would inspire us to be the proud adults our childhood selves dreamed we could one day become. Gay men who were too young at the time to watch Brian Kinney bareback his way through the existentialism of debaucherous nightlife in Queer as Folk, or pick up on the queer coding of nefarious vers-top villains in animated Disney films, instead grew to idolize the women who led the films of our adolescence. More specifically, the mean girls.

Gay men have always turned to strong women in media as pillars of strength in our community. Whether it be Judy Garland, Diana Ross or the Green M&M, these heroines have for their divine power been vouchsafed into the pantheon of gay icons. For a long time, this was the closest we could get to seeing ourselves on screen, as gay characters were still considered taboo in mainstream media.

In depictions of teenagers in film and television, many gay men always felt the closest connection to the pretty, popular girls. Like us, they drank Diet Coke at 9 a.m., walked the mile in gym class instead of running so their hair wouldn’t get wet, and began planning their Halloween costumes in August. What made us love them so much, however, was how they encompassed so much power and control within their social settings while still being unapologetically feminine and fabulous, a pipe dream for our then still closeted selves.

Mean Girls, arguably the most lionized female-led cinematic bildungsroman of the millennium, perfectly encapsulated the gruelling transition of girlhood into womanhood given the complex power dynamics of the vicious, alpha-female-led ecosystem that is the American high school. Its legacy not only designated Wednesday as the official day of the colour pink for years before Nicki Minaj would ultimately redesignate it to Friday, but also provided young viewers a pristine – if unhealthy – idealization of what a power squad should be: The Plastics. Consisting of a dynamic trio of Karen Smith, Gretchen Weiner and Regina George, The Plastics served as a coterie of mesmerizingly menacing matriarchs who judged the culture of chic in their domain of social life both in the fictional world of the film and the very real one of its viewers.

What is fascinating about Mean Girls is that it was one of the rare popular high school films to feature an out and proud gay character, giving gay fans a sense of representation. The character of Damian exhibited immense confidence in his sexuality at a young age and even carried with him the confidence to stand up to classmates who ridiculed him, whether it be tossing back a shoe at hecklers while holding a note performing on stage or chasing a Danny DeVito lookalike out of the girls’ bathroom.

The issue with the character of Damian was not that gay audiences couldn’t relate to him enough – it’s that we related to him too much.

While Damian was presented as both confident and intelligent, as well as slinging his fair share of iconic one-liners (as did many of the main characters in the film), he still fell into the passé trope of the token gay sidekick. His primary function served to carry out tasks for his straight female friends, whether it be lending Cady his pink shirt or distributing candy cane grams to carry out Janice’s vengeful scheme. His gayness was similarly used as a prop for silly banter rather than being a point of depth to drive his character’s sense of romantic or sexual aspiration. Instead, he was rendered essentially asexual…save for an awkward kiss from Janice, for which they both immediately express disgust before she finds romantic companionship with Kevin Gnapoor moments later as Damian disappears into the background.

It is also worth noting that despite being a central character, Damian is one of the film’s only characters to never have his last name ever mentioned, which in itself indicates a lack of identity except as someone else’s sidekick (for context, Glen Coco didn’t even have any lines or even a face,and yet we still knew his government name).

Amidst the fantasy that the fabulous girls of Mean Girls embodied for hopeful gay boys, Damian represented a bleak glimpse into the future of our designated purpose in the world.

While Mean Girls holds a dear place in the hearts for nearly all its viewers regardless of their gender and sexuality, it does not carry the same meaning for all groups. Most women who watched itwere able to view the film as a memento to their high school journey, which they may reminisce on with memories of both joy and agony of their teenage years. For millennial women, Mean Girls represents a specific chapter in their lives that varies in degrees of fondness and/or dread depending on their experience, but one that ultimately concluded in order for them to become the women they are today. For millennial gay men, however, it serves as a looking glass into a stolen destiny of petty glamour that we were deprived of, reaping instead only self-hatred and fear of homophobic schoolyard violence as we battled to come to terms with our sexualities.

For many gay men, the unwavering desire for this idealized high school royalty fantasy extended far beyond their teenage years, stretching into adulthood. It can be seen in bars, parties, group chats, in the office, and wherever else some gay men hang out while looking to fit into a clique has trumped that of belonging to a community.

While the desire to have an inner circle of friends is human nature, the elitism of a Plastics-esque clique perpetuates a callousness with harmful ramifications, especially in adulthood, given the power dynamics of the individuals inhibiting the clique. While teenage girls spreading rumors and making catty comments is seldom anything more destructive than bratty insolence, the same behaviour when practised by adult men can be toxic and abusive. For accomplished men who now live fruitful lives with lucrative financial success and attractive significant others – akin to one Ms. Regina George –  it is unclear as to what other aspect of her life they still yearn to possess, other than the freedom to be cruel.

Nostalgia can be like a painkiller: in small doses, it can provide you with a warm, gooey feeling of relief that’s necessary to survive the hardship of daily reality – but a dependence on it will soon render you trapped in a vegetative state of halted brain function. While it can be enlightening to revisit the great films, albums and television shows that shaped our younger selves, we must remember to not let ourselves get trapped in these time capsules; they freeze us in an isolated moment of life, preventing us from growing further.

It can be bittersweet to return to a certain memory of your youth and not have it hit you as hard as it did the first time you experienced it, but that is just an indicator of how much you have grown since then. Although many queer people find ourselves mourning the exuberant teenage visions we grew up watching in film  – visions that, unlike many of our straight peers, we never got to actually experience – we only risk wasting our adulthoods trying to reclaim a fantasy that was never ours. 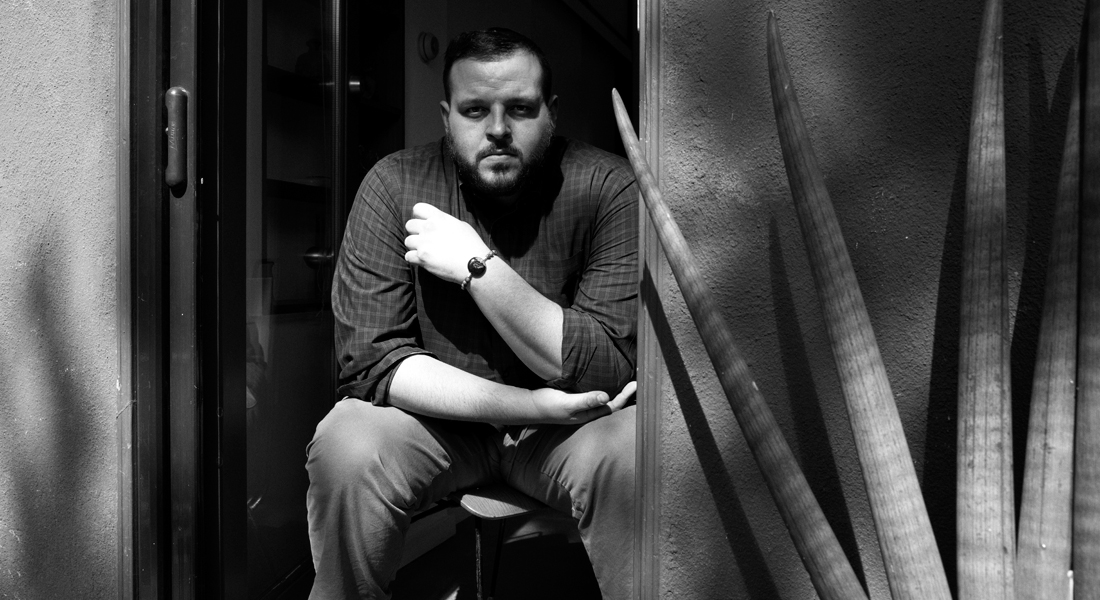 NOT TOO GAY TO FUNCTION