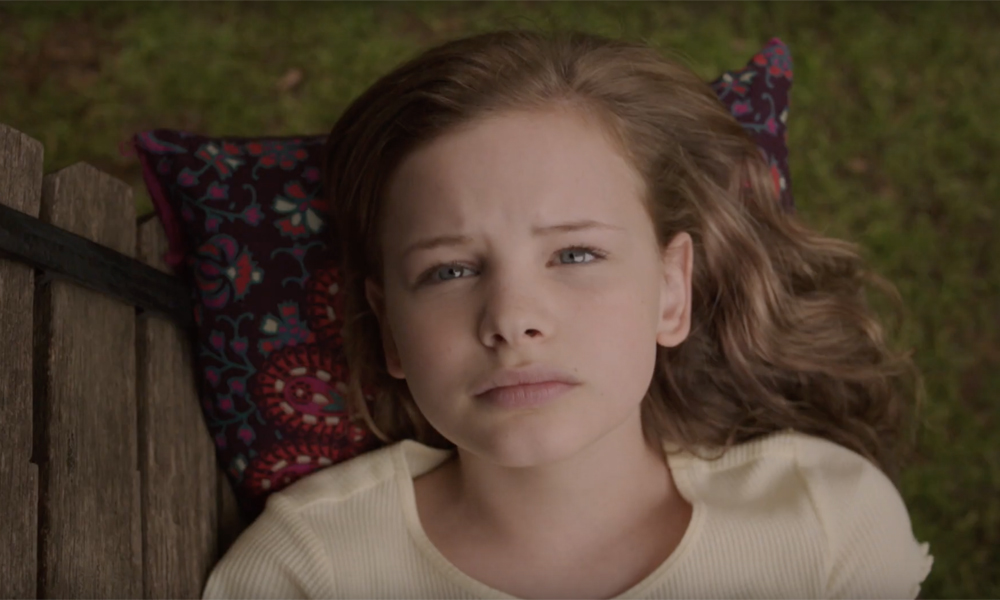 The Australian children’s miniseries that follows a transgender teen’s first day at a new school, will be making its Canadian premiere…

On March 31, CBC Gem will premiere First Day, a groundbreaking Australian show which follows Hannah Bradford, a young trans girl, as she starts middle school as her authentic self. While navigating the typical challenges that come with starting a new school, 12-year-old Hannah also faces some difficult situations that ultimately allow her to find more confidence in herself and learn the value of true friendship.

The four-episode series first aired in Australia in March 2020. It was written and directed by Julie Kalceff and stars young Australian trans actress Evie Macdonald as Hannah. As Hannah, MacDonald became the first transgender actor to be cast in the lead role of an Australian television series.

The 2020 series is based on a short film of the same name that played at several film festivals in Australia in 2018 and 2019, collecting several awards in the process.

Kalceff says the goal for the series is to increase understanding and acceptance amongst the target audience and the wider community.

“With First Day, I not only want to increase visibility of the LGBTQIA+ community, but to tell an uplifting story of empowerment about a transgender teenager. My hope is that this will help give a voice to those who struggle as a direct result of not seeing themselves represented on screen,” Kalceff says.

You can watch the First Day series on CBC Gem’s free streaming service on March 31 and watch the trailer below. For more information visit gem.cbc.ca.