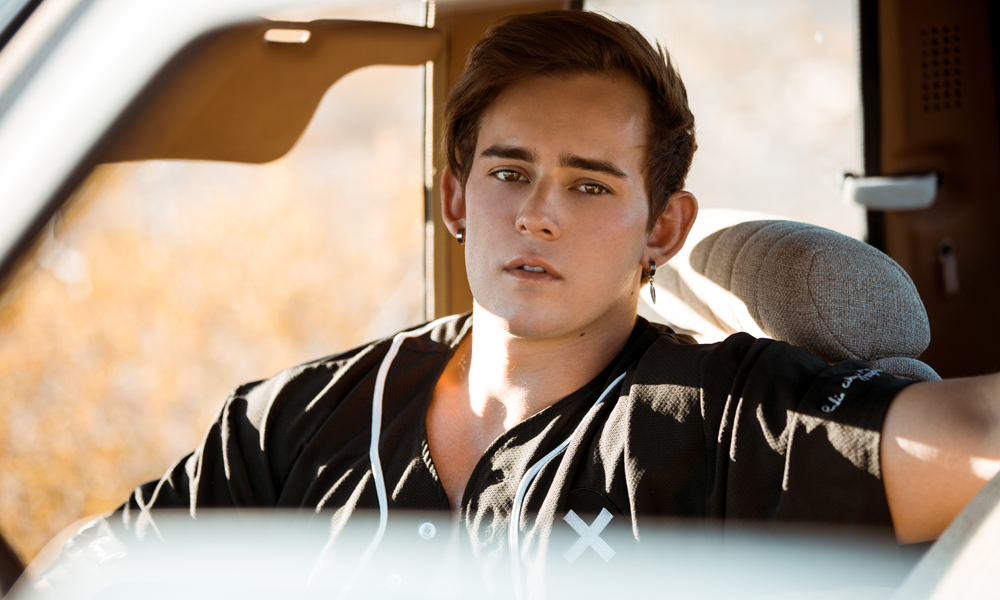 If Hollywood were to make a movie of his life, Josh Brady says it would be called “What Not To Do.” “I’m still trying to figure out this whole life thing,” he admits.

Porn’s brightest young star grew up with his two younger siblings between Los Angeles and a little town in Northeastern Oregon. Their parents were divorced and he recalls his youth being chaotic at times, but mostly because of his own doing. He was a wild child who refused to conform to societal norms. Even today, he relates to singer Ke$ha and says he aspires to match her strength.

We spoke with Josh Brady in Las Vegas where he was on the set of his next Helix Studios film.

Love the new photos! Were you going for the James Dean look in the shoot?
I think we were definitely going for a little bit of the hot bad boy kinda vibe.

It’s a very un-Brady shoot. Wait, do you even know who the Brady Bunch is?
(Laughing) I do know who they are! I like to think I’m the problem child of the family that they never talk about.

Were you trouble?
Not really. I did all the normal stuff: movies, played sports and video games, but yeah, I occasionally got into some trouble.

How were gay kids treated in your hometown?
I didn’t come out until I was out of high school but as far as I can remember, gay people were treated pretty normally. 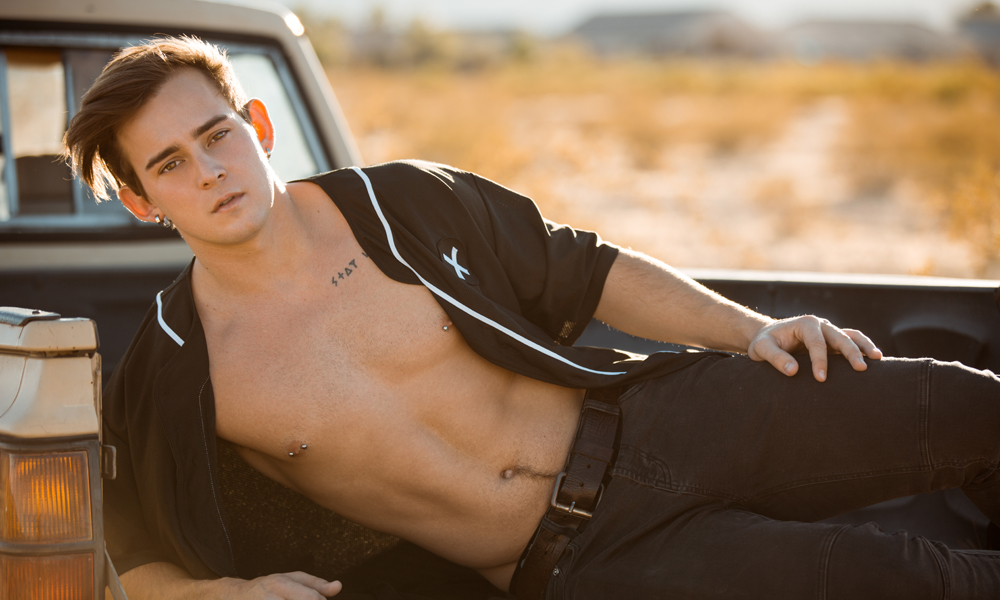 What are the best and worst parts of the job?
The best parts, in my opinion, are all the cool and attractive people I’ve met and filmed with. The worst would have to be that it’s made sex a job instead of simply a pleasure.

Who is your best buddy in the biz and what kind of hijinks have you gotten into?
(Laughing)We were supposed to make friends in this class? I can definitely say I’ve gotten into plenty of hijinks with everyone I’ve worked with.

What do you look for in a guy?
I mean, looks are the first thing I notice.  I tend to be into toned twinks more often than not. But personality-wise, they have to be sweet, caring, funny, witty, loyal, and honest.

What is something fans would be surprised to know about you?
I’m actually a pretty shy and quiet person until I get to know someone and am comfortable with them.

What superstitions do you believe in?
I believe in ghosts and demons and all the witchcraft stuff that goes with it, if that counts?

Do you have a secret talent?
I’m a master of procrastination, avoidance, and never making my mind up.

Beyonce, Billie (Eilish), Barbra (Streisand)… who is the real queen B?
Out of those three, probably Beyonce cause she’s a bad bitch, but Ke$ha will forever be my #1 because I kind of relate to her journey and aspire to be as strong as she’s grown to be.

What makes you smile?
The only things I can really think of are music, good food, baby animals, and genuine, kind people.

What makes you angry?
Traffic, waiting in lines, and people. 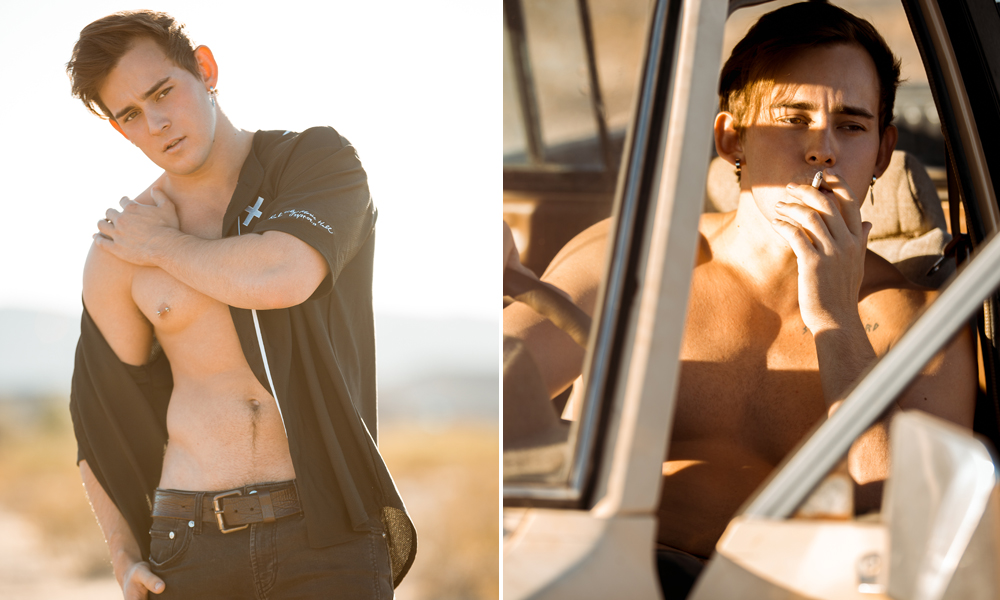 Who are your heroes?
Ghastly, David Dobrik, Ryan Reynolds, and Blackbear.

You find a magic genie bottle. What are your three wishes?
A billion dollars, a nice house in the hills, and no mental health issues.

Which celebrity would you most like to slide into your DMs?
Probably David Dobrik asking if I wanted to hangout and join the vlog squad (laughs).

You’re about to be hit by a truck (sorry). What flashes before your eyes?
The fact that I had a lot of fun and cool experiences but not as many accomplishments as I wanted.

What does your gravestone read?
C’est la vie, see you in the next one.