Victims Of Canada’s Past Anti-LGBTQ Policies Compensated In Settlement 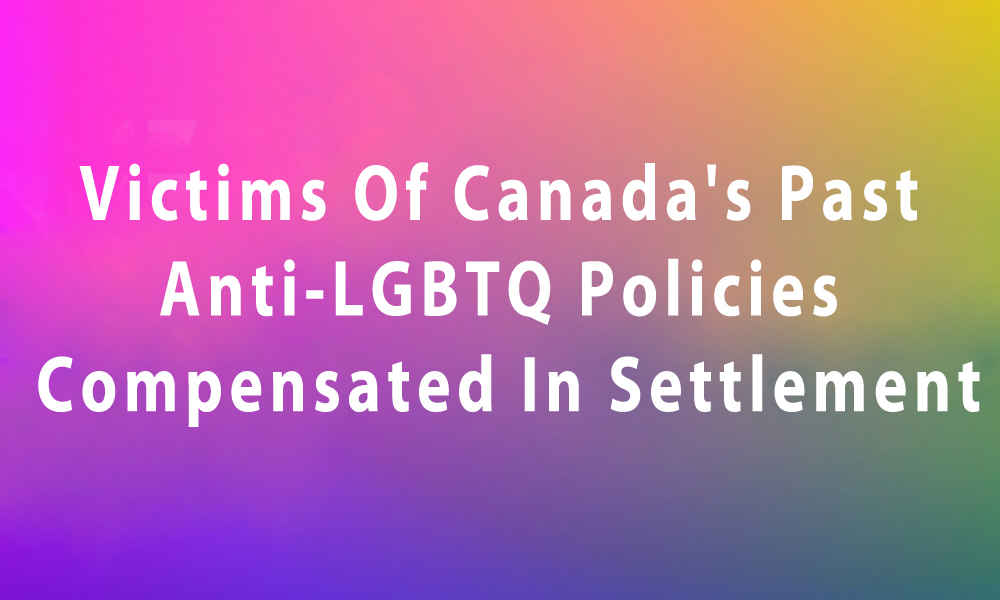 The Canadian government will pay compensation to victims of the country’s “LGBT purge,” which is used to refer to a time period between the 1950s and 1990s when Canadian federal employees faced employment sanctions because of their identity.

During that time period some members of the LGBT community were fired, whereas others were demoted or discriminated against by their employer. They were targeted during the Cold War, as it was believed that homosexual men had sympathies with Communism.

The Canadian government is due to give out between $50 million and $110 million worth of compensation to those affected who applied for compensation. A total of 718 people filed the necessary paperwork by last month’s deadline under a historic settlement that was finalized in 2018.Depending on the seriousness of the discrimination, individuals are expected to get between $5,000 and $175,000.Some have reportedly already received their cheques.

LGBT Purge Action, a group set up to get justice for those affected, writes on its website:

“Canada has a sordid history of what can be termed as state sponsored homophobia, bi-phobia and transphobia. For decades there was a policy aimed at oppressing and consequently criminalizing same-sex conduct through ‘heteronormalization. Heterosexual relationships were depicted by society at large as being ‘normal’. Conversely, same sex relationships were often suppressed and depicted as savage or abnormal sexuality through state backed churches and the criminal law.”

The historic settlement was a cornerstone of a sweeping federal apology delivered by Prime Minister Justin Trudeau in November 2017 for decades of discrimination against members of the LGBTQ community. You can read Trudeau’s full apology to Canada’s LGBTQ community here. 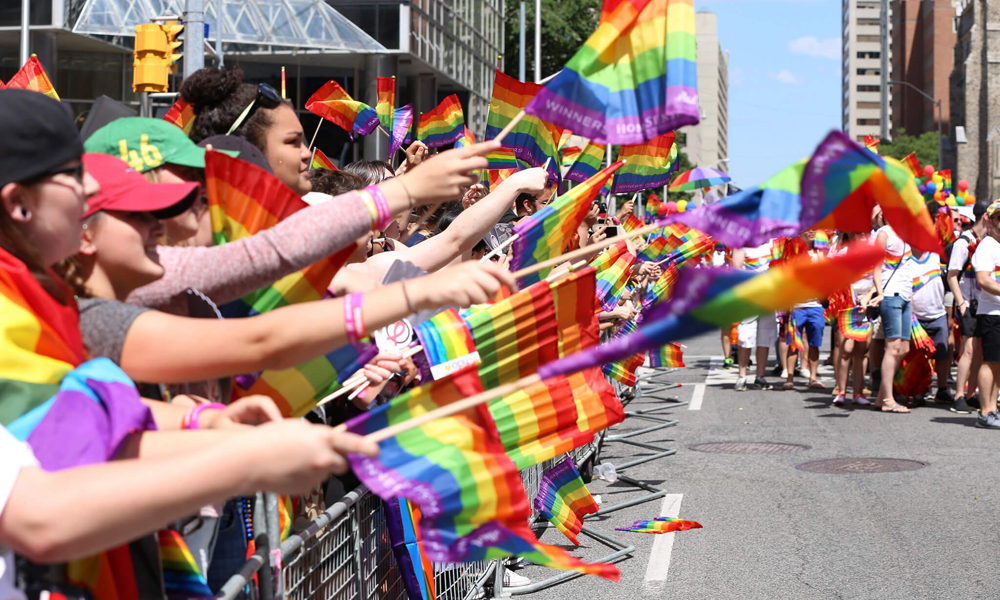