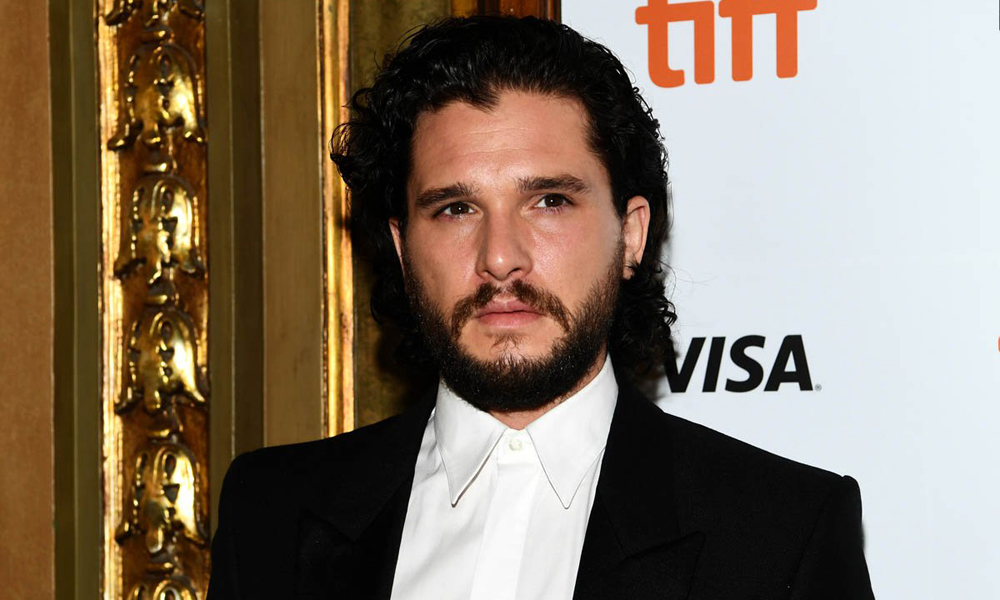 The Toronto International Film Festival (TIFF) should be applauded for the Share Her Journey initiative and its five-year commitment to increasing participation, skills and opportunities for women behind and in front of the camera. But it begs the question: What about LGBTQ representation in film?

During his recent visit to the Variety Studio at TIFF, Game of Thrones star Kit Harington addressed the issue head on:

“There’s a big problem with masculinity and homosexuality that they can’t somehow go hand in hand,” Harington said. “That we can’t have someone in a Marvel movie who’s gay in real life and plays some super hero. I mean, when is that going to happen?”

Harington was in town to promote his new film, The Death and Life of John F. Donovan, in which he plays a closeted television actor forced to hide his sexuality. He was joined by co-stars Thandie Newton and Emily Hampshire and director, Xavier Dolan, a Montreal native who also happens to be openly gay.

Dolan noted that even though more and more actors are choosing to come out and identify as members of the LGBTQ community – many of whom he counts as friends – that doesn’t mean they receive a warm reception in Hollywood. The truth is they often find that their careers take a hit.

In the meantime, Marvel has promised more inclusion across the board so here’s hoping they follow through on that commitment. 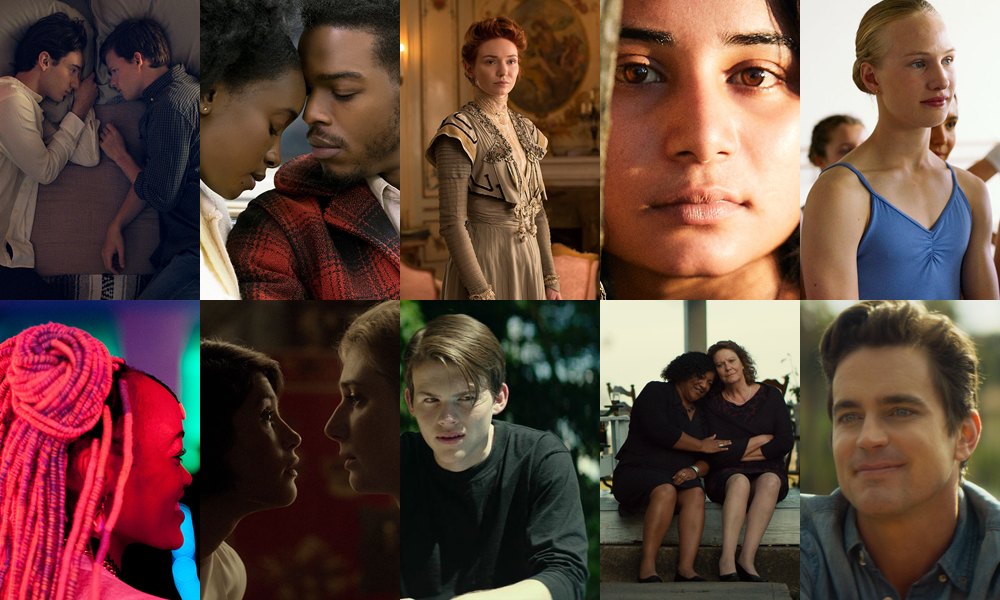