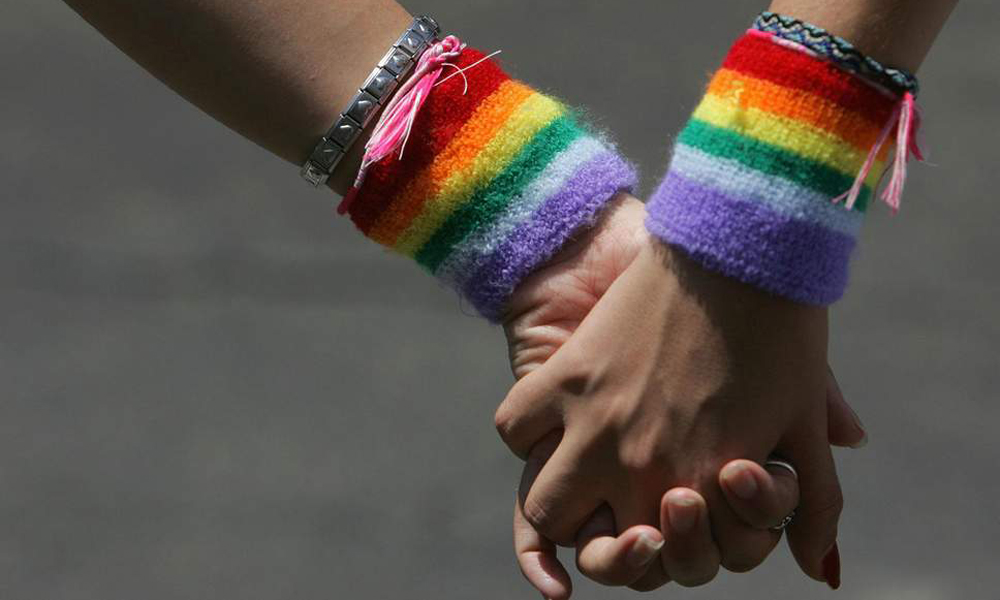 Summer puts everyone in the mood to explore different parts of the world. While most people are usually courteous and polite to visitors, in some parts of the world, it is not uncommon for people to experience hostility from some locals; especially if visitors are of the LGBT community.

This year’s world cup brought soccer fans from all over the planet to the world’s largest nation. While the sporting event is definitely one that brings us all closer together, Russia’s stance on the LGBT community definitely makes it an unfavourable location for gay and trans tourists.

In as little as five years, homophobia in Russia has progressively gotten worse; passing laws that denounce homosexual activity and education, banning transgender peoples from driving, and disregarding acts of hostility toward the LGBT community. Due to these factors, and nearly three quarters of the population considering homosexuality morally unacceptable, the Eurasian country is probably one to be weary when visiting.

Jamaica is often seen as an escape to paradise for many travellers. The Caribbean island boasts beautiful beaches, exquisite cuisine and a super-laidback vibe across the island. LGBT travellers, however, should be cautious when visiting as the smooth, island feel may not apply to all.

Jamaica is a country that Time magazine once claimed was the ‘most homophobic place on earth.’ The island’s laws classify homosexuality as an “abominable crime of buggery,” which poses a prison sentence of up to 10 years and acts of violence are not uncommon for LGBT citizens and visitors, alike. Despite it’s tough reputation, the Caribbean island remains a popular tourist destination for world travellers.

India is a massive country with a lot to offer; thousands of temples, a delightful and diverse gastronomy, and hospitality that is unmatched anywhere else in the world. Yet, the world’s second largest population seems to be conflicted with their stance on LGBT rights and freedoms, which shows in their frequent debates on sexual liberty and conservatism.

Over the last few years, India has been in an on-going legal debate regarding the rights of the LGBT community, and whether they are protected under the country’s laws. A large movement supporting the gay and trans peoples of the country is determined to make changes, yet homosexuality is still considered a criminal act with a prison sentence of up to 10 years.

Egypt is certainly one of those places on every traveller’s list; containing the Pyramids of Giza, the Valley of the Kings and Abu Simbel, which are some of the most archaic and fascinating sites of early human history. The conservatively Islamic nation, however, is well-known to be quite intolerant to the LGBT community, both toward nationals and visitors.

The North African nation does not recognize same sex marriages, and while homosexuality is not ‘illegal’ per se, the government uses Law 10 of 1961, which prohibits prostitution and ‘debauchery’ with a three-year jail term. Egypt’s LGBT community is quite resilient in standing up to the government, despite punishments are being enforced more commonly, making the country a destination to be cautious of if visiting.

Malaysia is a popular, peaceful and prosperous destination for thousands of travellers from all over the world. LGBT visitors should be warned of the nation’s current criminalization of homosexuality, which can be as menial as small fines to more extreme cases of a prison sentence up to 20 years and cane whippings.

The Southeast Asian nation considers ‘sodomy’ to be a crime, and cases of persecution have increasingly gotten worse over the years. While it would be unfair to mention that the laws against LGBT peoples are not commonly enforced against visitors specifically, it still does not mean that a risk of harassment is impossible. 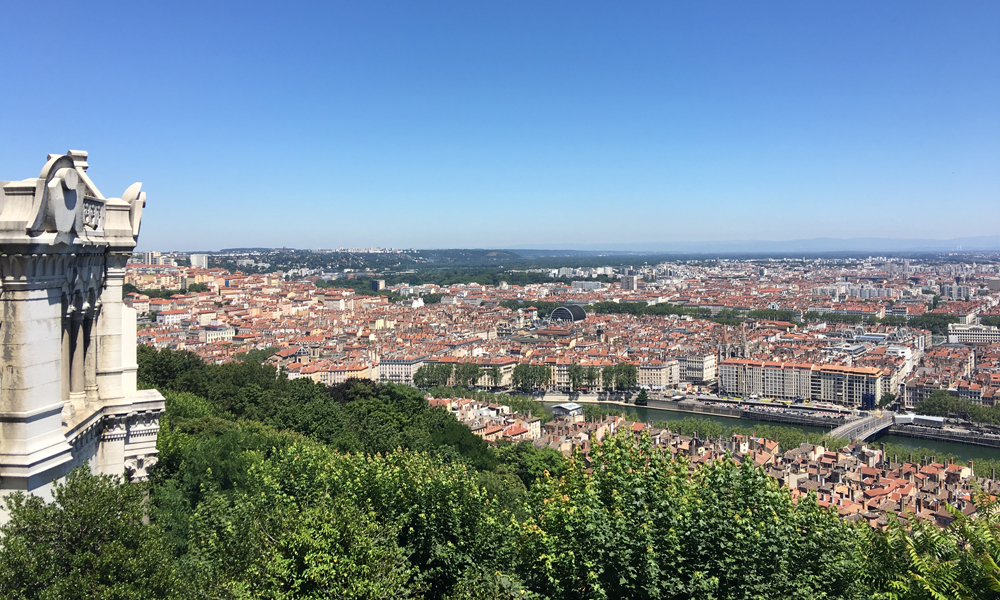