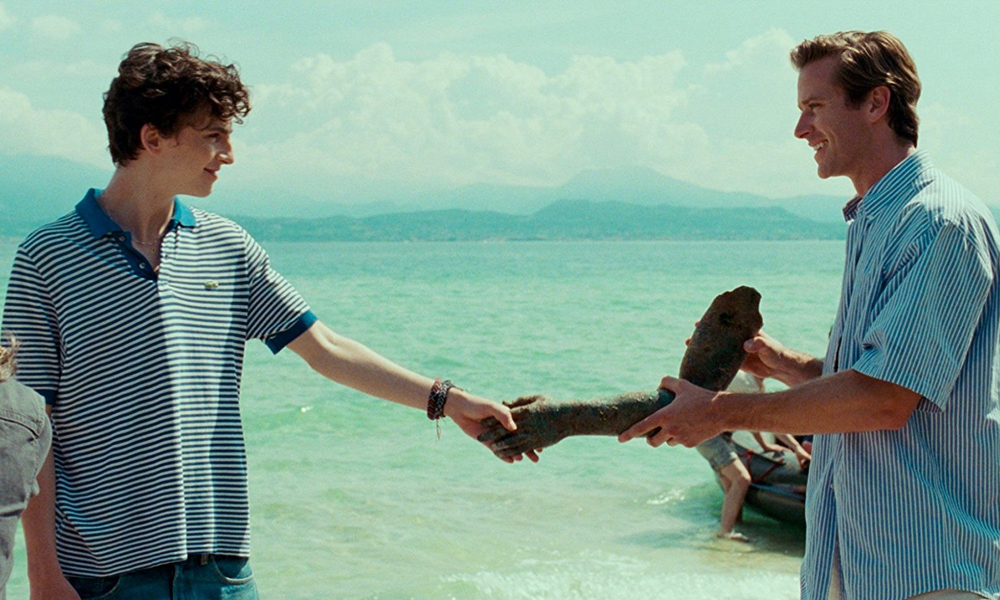 2017 Was A Record Low For LGBT Characters In Film

Will representation ever be a priority?…

Every year, GLAAD releases a report card that measures LGBTQ diversity in Hollywood called the Studio Responsibility Index. Last year—even with films like Call Me By Your Name in the spotlight making it seem like Hollywood was really starting to embrace stories about the LGBTQ community—actually turned out to be one the worst years for queer representation in the history of the report which launched in 2012.

Out of 109 films released in 2017 from the seven major studios, only 14 (or 12.8%) included LGBTQ characters. To make matters worse, not a single one of those characters was transgender.

The majority (9 out of 14) of the films featured gay male characters, while five featured lesbians and two featured bisexual characters. The ratio of LGBT characters of colour did increase somewhat but characters of Asian/Pacific Islander descent were still left out completely.

GLAAD noted that even when an LGBTQ character does appear in a mainstream film, they are most often minor characters with little screen time. “Many of these characters were included as plot devices in service of other more central characters or as part of a joke rather than as actual characters with agency and stories of their own. This brevity and lack of impact, unfortunately, remains the standard for LGBTQ inclusion in major studio films.”

“With wildly successful films like Wonder Woman and Black Panther proving that audiences want to see diverse stories that haven’t been told before, there is simply no reason for major studios to have such low scores on the Studio Responsibility Index,” said Sarah Kate Ellis, the CEO of GLAAD, in a statement.

At the end of the day, simply saying a character is LGBT isn’t enough. How they are portrayed and their impact on the narrative matter too. After all, LGBT people are lot more than the “gay best friend” or the “lesbian bartender” in real life, so they should be more than that in movies too. GLAAD is asking major studios to set goals for increasing LGBT representation in films: 20% of characters by 2021, and 50% by 2024.