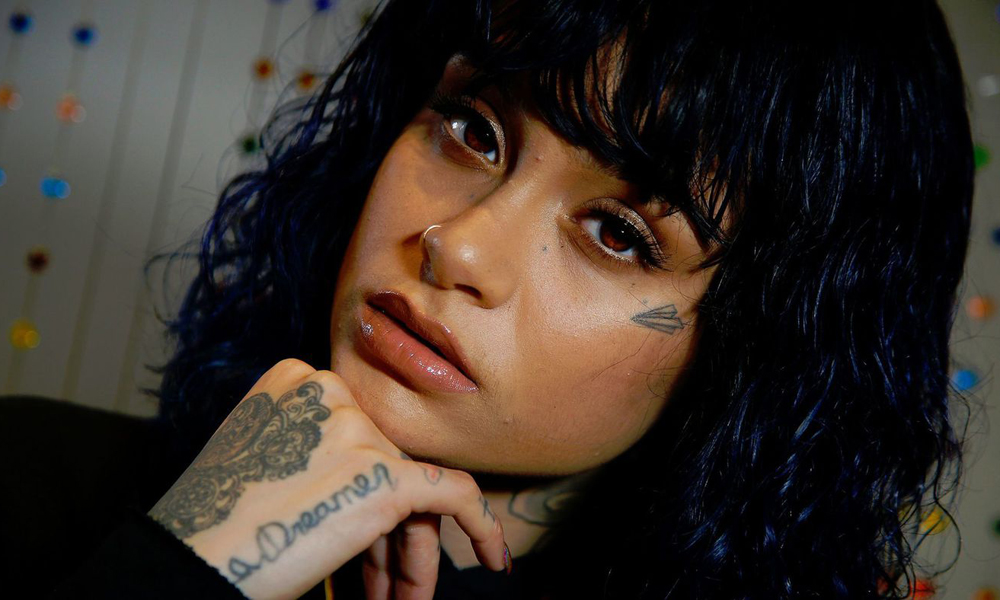 Kehlani Opens Up About Her Sexual Orientation On Twitter: "I'm Queer"

Kehlani tweets about being queer…

Kehlani spoke candidly about her sexuality in a series of tweets on Sunday night, specifying her sexual orientation since, as she explained, she keeps getting getting asked.

In Kehlani’s eyes, “errybody fine” as she revealed her orientation as a queer woman.

Kehlani later explained that she deleted the original tweet elaborating on her sexuality due to concerns that her explanation may offend people.

In subsequent tweets, some of which have also been deleted, Kehlani said a group of people that rhymes with “braight ben” were the only ones “tweakin’ and offended” by her tweets. Additionally, Kehlani clarified that she’s “LEAST attracted” to these braight ben. “Bisexual men really are little gifts from god tho,” she added.

Included below are several of Kehlani’s tweets explaining her sexuality:

i felt gay always insisted there was still a line drawn as to which “label” of human i was attracted when i really jus be walking around thinking ERRYBODY FINE https://t.co/2zXOUY7fDf

aw don’t be sad for me!! 1. i love sharing 2. hopefully it aided someone in their own reality https://t.co/uIA44LosjM

i just stopped giving a fuck. my most said quote is life is too short and the people u think will “hate you”
for it r only mad for like 5 mins tops aint nuthin that deep live yo best life https://t.co/YWUgXnuutp

damn i didn’t know that!! if there’s anyone out there i’ve ever offended with the word, i’m sorry! i’m with the reclaiming of the word but if there’s any1 day loves me dat isn’t, i sorry i lurvvv u https://t.co/LHg33UPtb6

the last i’m finna say about this is i’m nevaaaaa tryna push my agenda, sis. twitter is for personal thoughts. preference exists. opinions exists. do you booboo cuz im doin me!

This is not actually the first time Kehlani’s publicly described herself as queer. In an interview with MTV News in November, she discussed trying to incorporate more of her orientation and identity in her music. “I’m very openly queer. And I thought that my music lacked representation of how my actual life is, and I thought it was important to be myself fluidly, in my music and not just in my life,” she told interviewer Gaby Wilson. “My art mimics my life…It’s only right that that’s what I make music about and that I’m able to put that out confidently.”