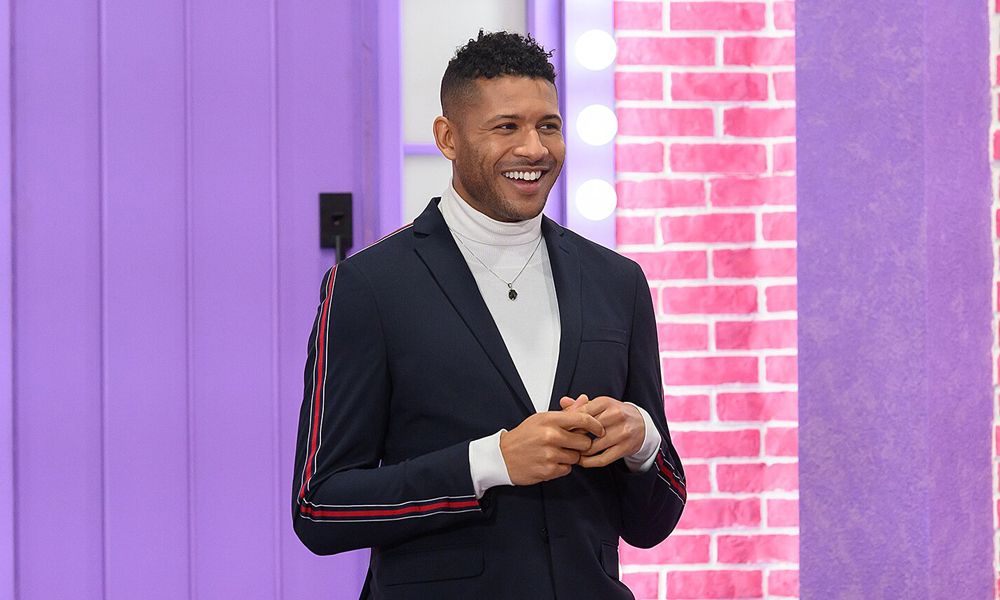 Jeffrey Bowyer-Chapman is not returning to the judging panel for season two of the Canadian edition of RuPaul’s Drag Race. Drag queen Brooke Lynn Hytes and model Stacey McKenzie announced Bowyer-Chapman’s departure in a video shared by the show’s official Instagram page while confirming their own participation in the upcoming season.

Hytes said the Edmonton-born actor was unable to come back due to a scheduling conflict.

“Unfortunately, our third will not be joining us this season and we’re going to miss him so much,” Hytes — the season 11 runner-up who became the first Drag Race contestant to hold a fixed position on a franchise panel across Canada’s Drag Race season 1 — said in the 4 minute video. “He’s filming his new show. He’s busy and he is booked and he’s getting paid. And unfortunately with the scheduling, things just didn’t work out for him to come back this season. But he is going to be so missed.”

McKenzie also promised that season 2 will be “major,” while Hytes stressed that the pair had to keep details “top secret” but that “lots of fun surprises” are in store for fans.

Bowyer-Chapman received intense backlash for his critiques of contestants on season one of Canada’s Drag Race — enough that he deactivated his Twitter account in the middle of the season.

RuPaul’s Drag Race UK season one contestant Crystal came to Bowyer-Chapman’s defence at the time, calling out fans who “bullied” the judge off Twitter. Crystal tweeted: “So the black queer judge on Canada’s Drag Race gets bullied off twitter. Ya’ll happy?”

The producers of Canada’s Drag Race announced a season 2 casting call in early January, but did not confirm at that time whether the season 1 judging trio would come back. A week later, Variety reported that Bowyer-Chapman, who has also appeared in UnReal and American Horror Story, had landed a role in Disney Plus’ Doogie Howser reboot, Doogie Kameāloha, M.D.

Crave has yet to announce an air date for the second season of Canada’s Drag Race. Stay tuned. 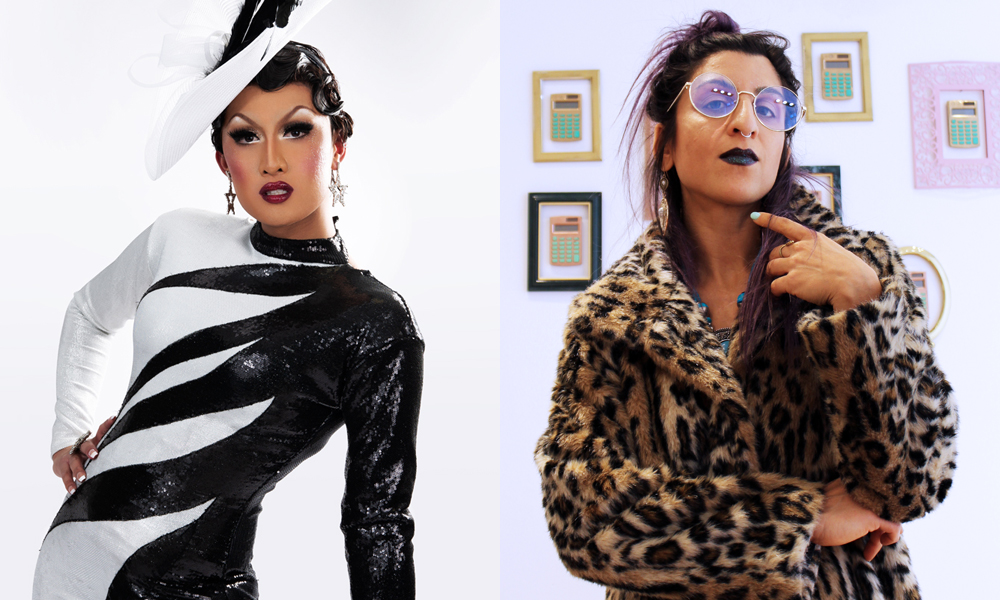