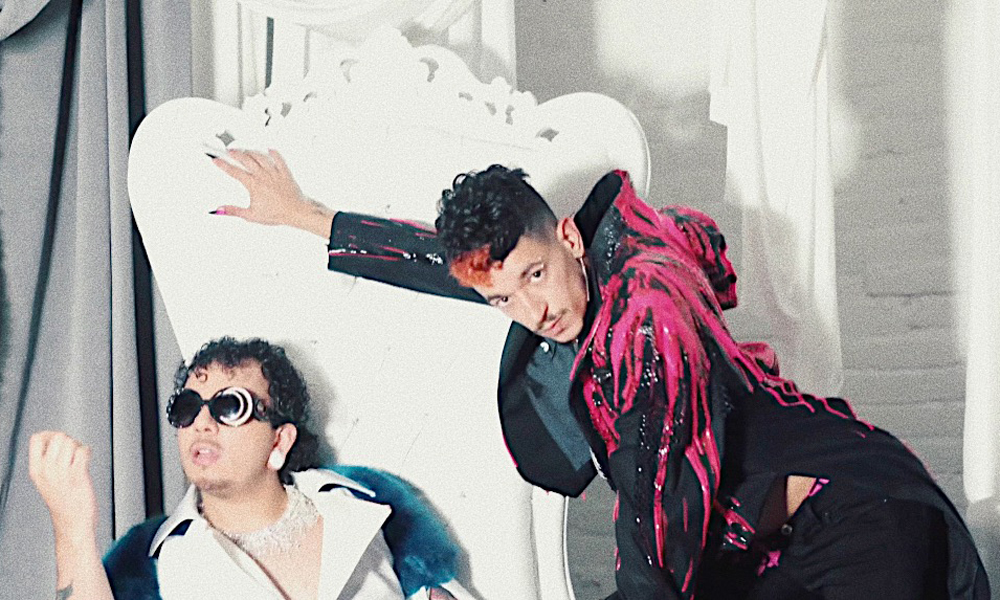 Practically everyone is on the subscription site these days…

By Bobby Box
(Above photo: Aja and Jayse Vegas in the music video for ‘Blasphemy’)

Shea Coulee. Katya Zamolodchikova. Plastique Tiara. Aja. Milk. Adore Delano. Willam. Tyra Sanchez. Sasha Belle. The Vixen. What do these Ru Girls have in common, beyond the makings of America’s next drag superstar? They also have OnlyFans.

For those living under a rhinestoned rock, OnlyFans is a paid subscription service for creators to monetize their content and connect with fans on a more personal level. Soon after its launch in 2016, the platform proved particularly popular among sex workers and adult performers because it allowed for nudity and explicit content.

At this time, OnlyFans and other subscription sites like Just For Fans were revolutionary, and as sex workers helped launch the platform into the zeitgeist, celebrities soon got in on the action. Cardi B, Tyler Posey and Bella Thorne are a few of the more notable stars with OnlyFans accounts, and Thorne recently made headlines when she broke records, earning over $1 million the day of her debut. The sudden celebrity influx ushered in a new era for OnlyFans. One that’s more…clothed.

If you’re a Drag Race fan hoping to see the parts of queens that they normally tuck, you’ll likely be disappointed. Similar to most of the celebrities who’ve joined, queens generally post G-rated content, offering an exclusive glimpse into their lives, with behind-the-scenes access to video and photo shoots, as well as makeup tutorials, performances, and things of that nature.

However, some queens do bare all. Aja, of RuPaul’s Drag Race Season 12 and All Stars 3 fame, has been giving fans everything they could possibly want– and then some.

Aja is dedicated to giving their fans the best bang for their buck, and post two to three times a week for $10 a month. “I feel like a lot of big artists or individuals have this weird thing with not being seen in a certain way to their fans, but I don’t think it’s healthy or normal for sex work or sex positivity to be shunned or hidden,” they share. “At the end of the day, it’s my body, it’s my choice and I’ve decided to sell my body and my art on OnlyFans.”

Though they’ve only been on for a few months, Aja loves being on the platform. “I get a lot of messages and they’re never creepy or as intense as some people might expect them to be,” they say. “They’re always appreciative and express positivity towards what I’m doing on the platform. I really dig that.”

Aja, like most queens, joined OnlyFans during the pandemic to recoup income. “Not being able to tour has put a dent in a lot of my plans,” Aja shares. “Because of OnlyFans, I can take better care of myself, my partner [and] my mother, and continue to utilize my creativity and proceed with my creative projects.”

While many queens have taken to pre-recorded online performances and Instagram Live shows to earn a living, Drag Race alum Laganja Estranja and Jasmine Masters recently divulged via IG Live that these performances are rarely well attended and don’t reap a fraction of the profits that they’re accustomed to. On top of that fact, these performances often require investments in quality video, lighting and sound equipment, so it’s no wonder queens and other artists have flocked to the OnlyFans platform to maintain financial stability.

For queer artist Jayse Vegas, being on OnlyFans has allowed him to release six music videos during the pandemic. He, like Aja, had been playing around with the idea of joining OnlyFans for a while; the pandemic just pushed him to do it.

“I have a pretty dick, so whynot make some money off it?” Vegas says with a laugh. “People complain that what I’m doing isn’t enough for them, and I have people who love what I’m giving and show a great sense of support that I haven’t felt before. I’ve also become so much more in love with my body and skin. I’ve felt liberated in ways. I have gained a lot of confidence since I’ve begun.”

OnlyFans may be known now as a hub for erotic content, but it was initially created as a platform for people to earn money through the content they create. Some may choose to go nude while others play coy – either way, you as the viewer get to choose what’s worth the money and where your buck goes. Queens are affected by this pandemic just as much as everyone else, and they have nowhere to turn except websites like OnlyFans, where all they ask is that we can support them in creating the art that’s entertained us for years. And this way, we just might get a dick pic out of it. 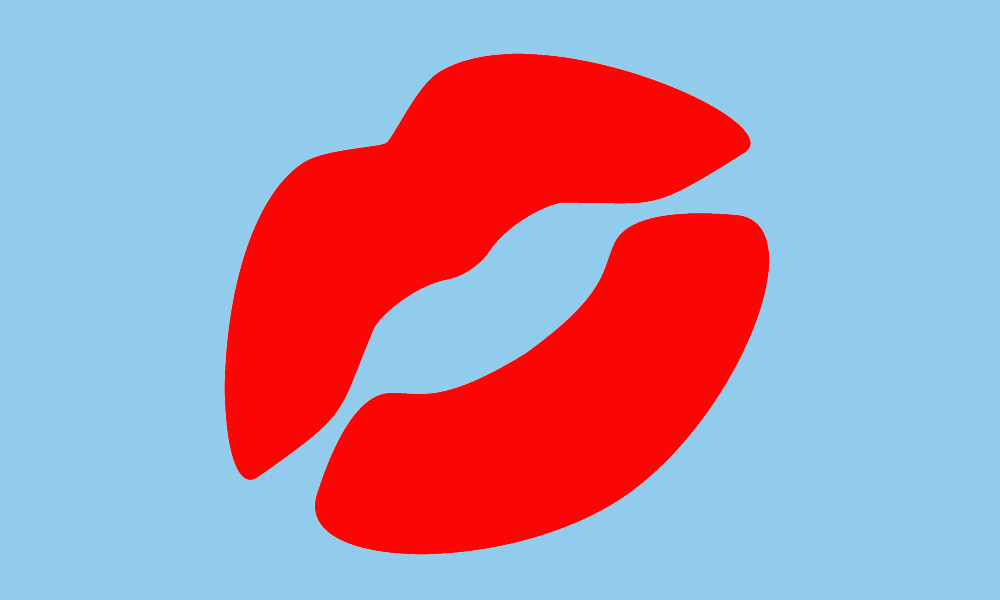 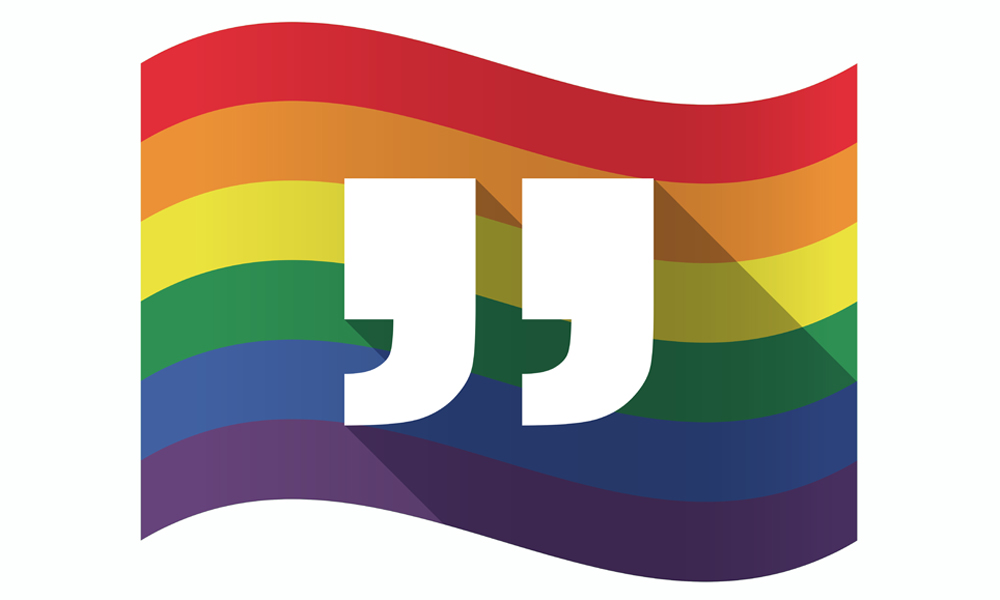