Home / Latest  / Watch The New Documentary ‘Behind The Kiki: The Making of Hey Qween’
Latest 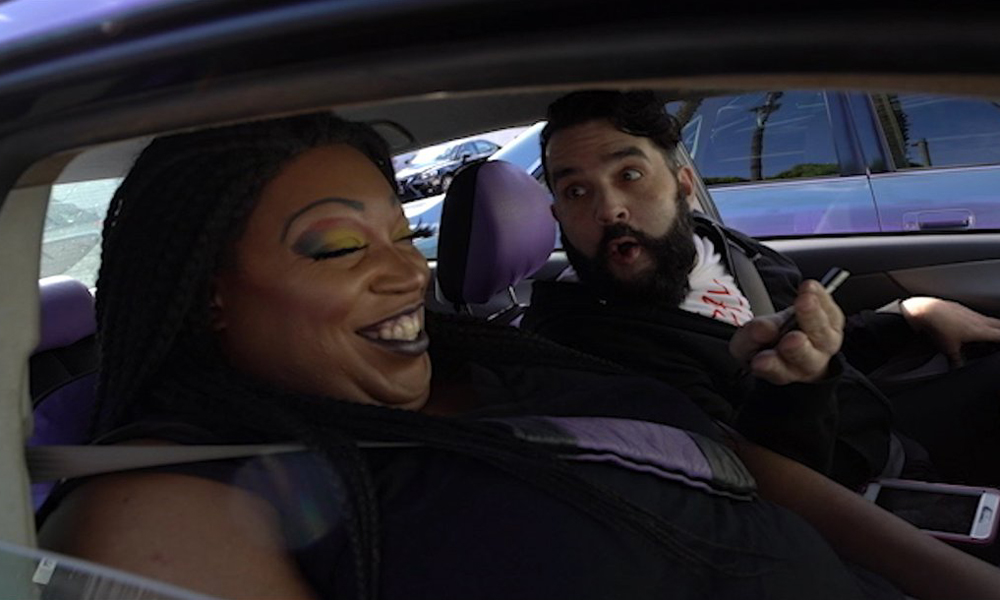 A new documentary shows the personal side of creating queer content and the friendship that fueled it. Behind The Kiki: The Making of Hey Qween is an intimate behind the scenes look at what it takes to make Hey Qween, how it started and the love and friendship that fuelled it.

Known as “the gayest talk show of all time” Hey Qween has been the premiere show for LGBTQ stars to tell their story for the last 8 seasons. Hosted by Jonny McGovern and trans drag veteran Lady Red Couture the show began on YouTube and has played on Netflix and Amazon Prime Video and internationally on OUTTV.

Tragically Lady Red, also known as Mother Couture, unexpectedly passed away this past July at the age of 43. The outpouring of love from around the world was overwhelming and McGovern in his grieving process for Lady Red rediscovered footage from 2018 which showed the making of the Hey Qween and Hot T Holiday specials. This never been before seen footage, which was filmed by Peter Ney, has been turned into a 30 minute documentary that showcases the process of making the popular show as well as Lady Red’s unstoppable spirit.

You can watch Behind The Kiki: The Making of Hey Qween for free below: