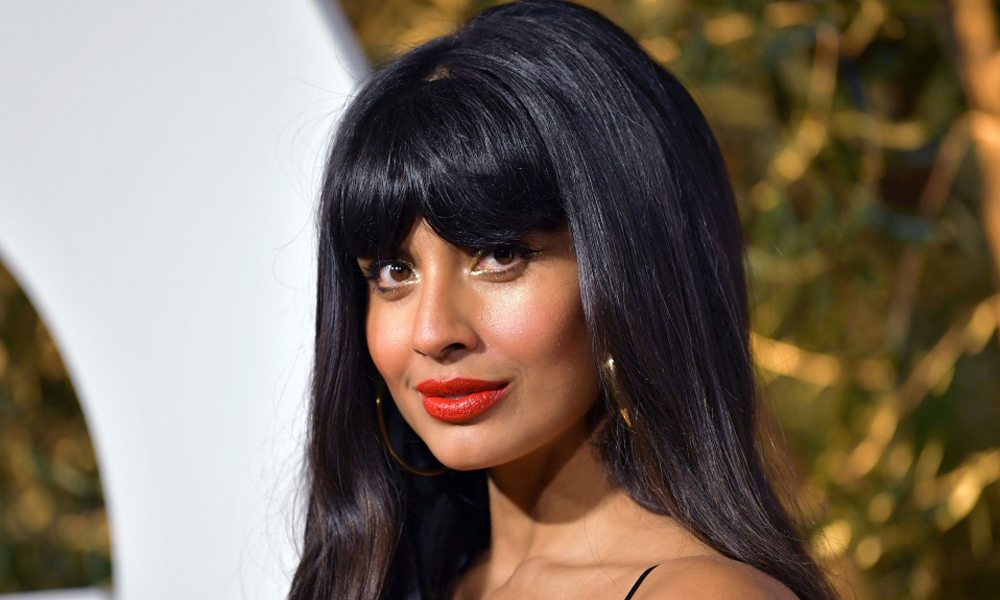 The actress says she identifies as queer…

Actress Jameela Jamil, known for her role on the sitcom The Good Place, has come out as queer, after criticism of her role as a judge on an upcoming reality competition series.

Jamil came out while addressing the backlash surrounding her involvement in HBO Max’s upcoming ballroom competition show, Legendary. Transparent and Pose actress Trace Lysette criticized the decision to hire someone who was not part of the culture.

“I interviewed for this gig. As the mother of a house for nearly a decade it’s kind of kind blowing when ppl with no connection to our culture gets the gig. This is not shade towards Jameela, I love all that she stands for. If anything I question the decision makers,” Lysette said on her Twitter.

In a lengthy statement posted to Twitter, Jamil revealed that though she is not a member of the ballroom scene or a dance expert, she does identify as a member of the LGBTQ community.

“This is why I never officially came out as queer,” she wrote. “I added a rainbow to my name when I felt ready a few years ago.” She went on to say: “It’s also scary as an actor to openly admit your sexuality, especially when you’re already a brown female in your thirties. This is absolutely not how I wanted it to come out.”

“I know that my being queer doesn’t qualify me as ballroom,” Jamil went on to say in the post. “But I have privilege and power and a large following to bring to this show, (as does the absolutely iconic Megan Thee Stallion,) and its beautiful contestants and ballroom hosts.”