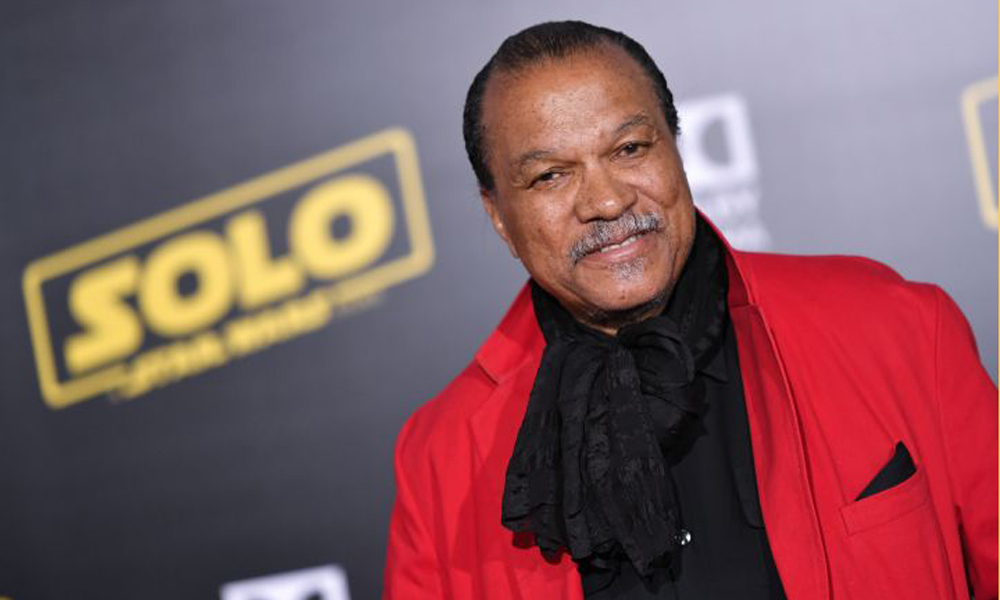 At 82 years old, Billy Dee Williams has no problem embracing all parts of himself.

While speaking with Esquire, the legendary star opened up about their identity.

“I never tried to be anything except myself,” Williams said. “I think of myself as a relatively colourful character who doesn’t take himself or herself too seriously…And you see I say ‘himself’ and ‘herself,’ because I also see myself as feminine as well as masculine.”

Best known for his portrayal as Lando Calrissian in the Star Wars saga, Williams added, “I’m a very soft person. I’m not afraid to show that side of myself.”

Williams first starred as Calrissian in the hit 1980 film Star Wars: The Empire Strikes Back and is reprising the character in the forthcoming Star Wars: The Rise of Skywalker.