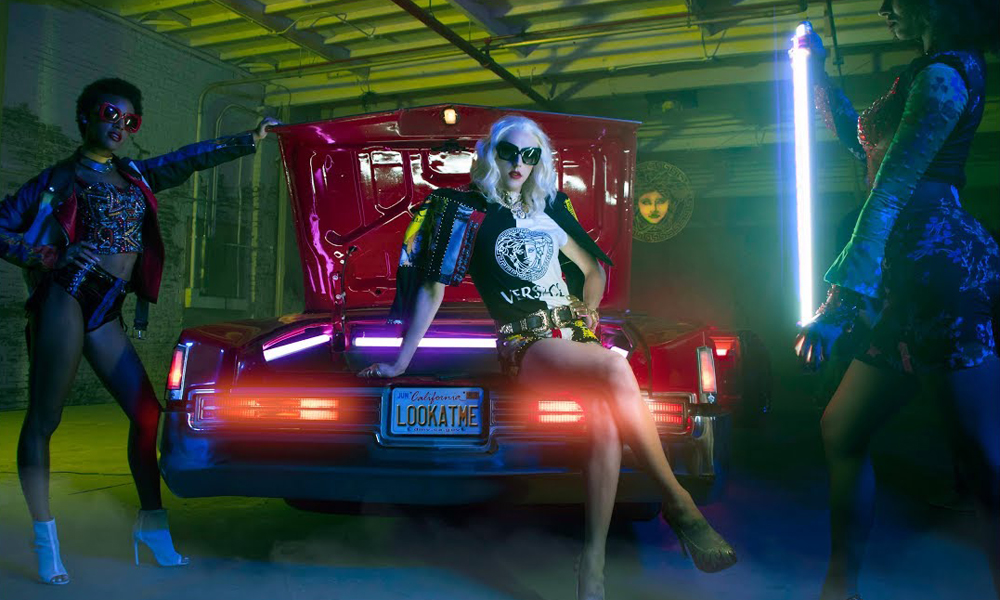 Watch the new video for Laganja Estranja’s “Look At Me”…

RuPaul’s Drag Race star Laganja Estranja has dropped her debut EP, Exhibit A. The release include five club-rap anthems, starting with the EP’s debut single, “Look At Me.”

Along with her debut EP and single, Estranja has released an attention-grabbing, socially conscious video for “Look At Me.” Directed by Assaad Yacoub, the short film tackles social issues including discriminatory drug laws, racial profiling, white privilege, prison reform and aggressive police tactics.

“For the first time ever, I am releasing proper visuals alongside the release of my new music. I am truly thrilled to present “Look At Me” in a creative way that tackles racial profiling all while delivering the same sass and stunts you’ve come to expect from the Laganja brand,” Estranja said of the release. “It is my belief as an artist, my music and message should always be progressing us as a society. I want you to ‘look at me’, but only so I can better the community with my platform!”

Laganja Estranja’s EP Exhibit A is available on all streaming services.

You can watch the “Look At Me” music video below.