Going Viral: This Guy Ended Up In Hospital After Sucking A 10-Inch Penis 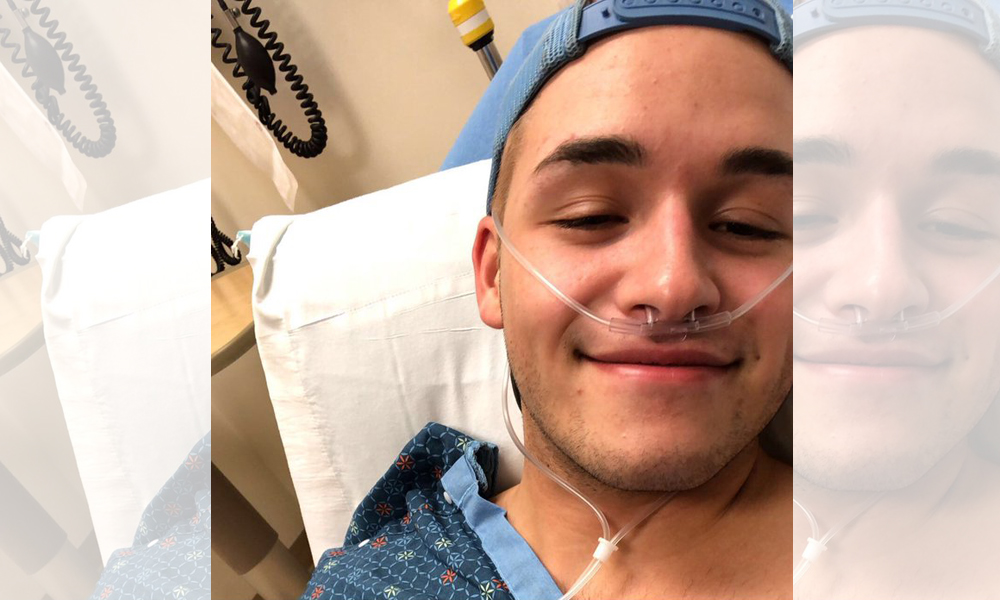 A 19-year-old gay man from Chicago, Illinois, is going viral after posting his story on social media about the time he ended up in hospital for three days after sucking “a hulk sized dick.”

Fredy Alanis posted a selfie on Twitter last week with the caption: “Excuse the bad angle but remember when I sucked a hulk sized dick and ended up in the ER afterwards LMFAO never forget.”

Excuse the bad angle but remember when I sucked a hulk sized dick and ended up in the ER afterwards LMFAO never forget pic.twitter.com/dvaEITTcVs

The now infamous selfie was actually taken 7 months before Alanis posted it, but the heroic act immediately grabbed the internet’s attention.

Alanis estimated the penis to be between 10-10.5 inches. “My poor little throat afterwards was demolished,” Alanis recalled on Twitter, describing how he ruptured his airway performing the blowjob—although he said he “finished him off,” went home, and only realized that something was wrong the next morning. So he headed to the ER, where he eventually had to explain what happened to the doctors.

“Eventually, I had to tell the doctors exactly what happened to be treated the right way,” he said, adding: “The fact that it happened is insane because the doctor told me getting the airway ruptured through oral intercourse is one in millions, maybe hundred millions.”

So who is this hung mystery guy?

“He’s my old neighbor who I found on Grindr,” Alanis explained. “He’s, like, four years older than I am, so I knew who he was, but we never hung out or anything before.”

Alanis did tell his Grindr guy about everything – and they’ve actually hooked up since (although more cautiously).

“I’ve actually seen him since then. I saw him two weeks ago, I’m not even going to lie. I told him what happened and since then when we decide to hook up or whatever he is a lot less rough. He’s more cautious and aware of what he’s doing. I don’t want to be in the hospital! He told me he felt so bad. He works in an ambulance so he’s pretty aware of the human body and what’s possible. I was texting him on my way to the hospital and I said my chest is really hurting and he said he hoped he didn’t cause it because he knows it’s possible.”

And, with that we leave you with these inspirational words from Alanis:

“If you wanna go for it, go for it. Do whatever you wanna do don’t be intimidated by any size. In the long run, to me, it was worth it.” 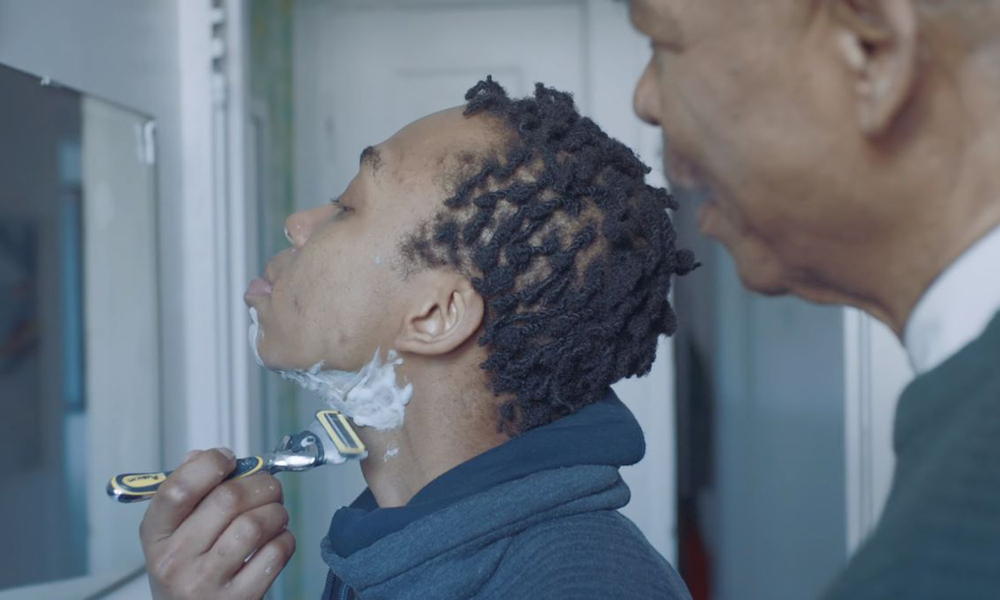 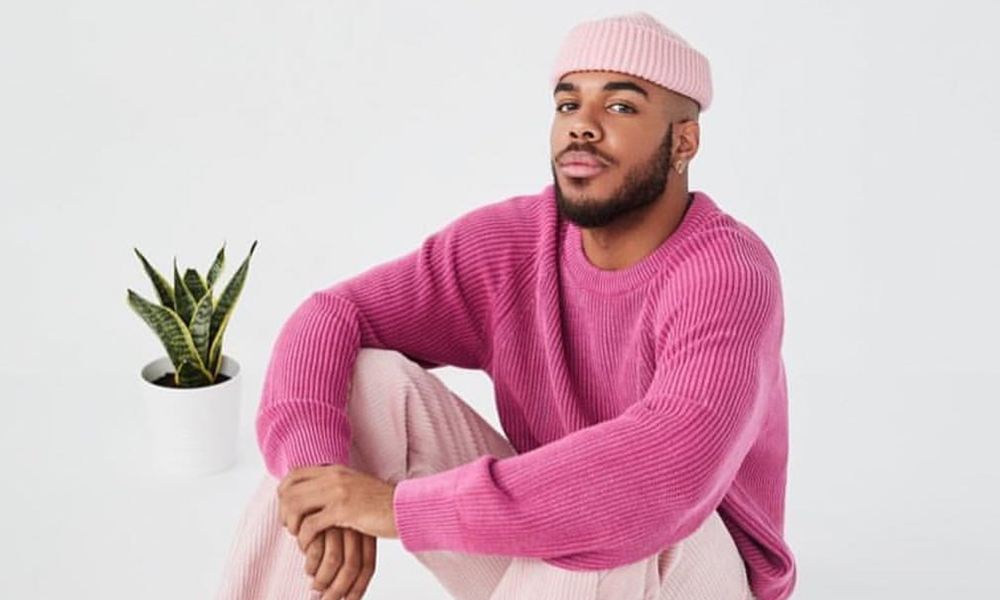 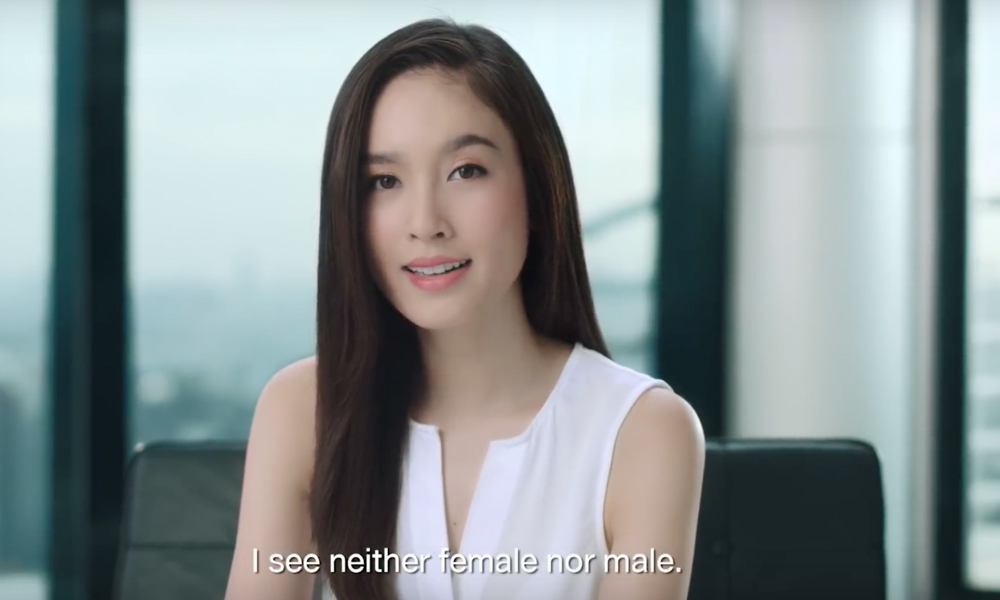