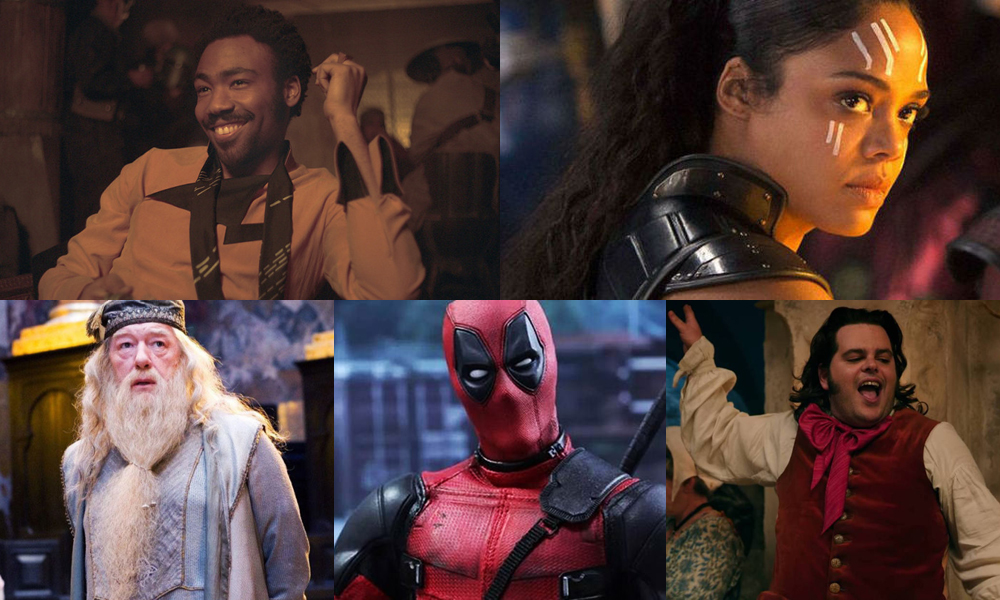 Fans are looking for a lot more than lip service…

Arguably one of the golden rules of good writing is being able to not just tell, but show. That means characters that are three-dimensional and well-rounded. When it comes to LGBTQ characters in mainstream TV and film, they are usually plot devices and stereotypical tropes that serve to help push the plot forward for the main—and straight—characters. Think the gay best friend who is both a constant source of comic relief and fashion advice, or the lesbian co-worker who manages to get through to the serial dating main character that finding a man isn’t the most important thing in life.

The lack of LGBTQ characters sends the message that, while there is a place in mainstream plots for their unique insights and experiences, those insights are only valuable as a side-plot. They can exist, but only in small, watered down servings that won’t offend anyone’s expectations.

The demand for LGBTQ representation is growing though, and that has led to a new phenomenon: writers, directors, and/or actors who claim that characters are, in fact, part of the LGBTQ community—you just can’t really tell.

For example, last week, the latest film in the Star Wars saga, Solo: A Star Wars Story came out. That means all the stars and people behind the movie were busy doing press and talking the movie up. In an interview with Huffington Post, co-writer Jonathan Kasdan took the opportunity to reveal that Donald Glover’s character Lando Calrissian is pansexual.

“I would say yes. There’s a fluidity to Donald and Billy Dee’s [portrayal of Lando’s] sexuality,” Kasdan said when asked if Calrissian is pansexual. “I mean, I would have loved to have gotten a more explicitly LGBT character into this movie. I think it’s time, certainly, for that, and I love the fluidity―sort of the spectrum of sexuality that Donald appeals to and that droids are a part of.”

This declaration wasn’t particularly well-received by the LGBTQ community because it was more of an interpretation of Calrissian’s personality than an actual fact. There are subtle hints that could be considered signs of his sexual fluidity, but unless there is concrete evidence, it can’t really be considered true representation. Saying otherwise is nothing more than queerbaiting.

Donald Glover’s Lando Calrissian is the latest example in a number of popular fictional characters who have been outed as something other than straight not because they are explicitly portrayed that way but because the writer has decided to put that label on them after the fact. Whether that is what was intended when the character was written or it just becomes a convenient way to add representation is unclear. Maybe writers genuinely want to include LGBT characters, but studio execs continue to shy away from it.

For example, a scene that would have confirmed that Valkyrie (portrayed by Tessa Thompson) is bisexual was cut from Thor: Ragnorak even though she is a well-known LGBTQ character in the Marvel universe. She would have been the first LGBTQ Marvel character to make it on screen, but the producers ultimately decided to let that opportunity pass them by.

Instead, studios are satisfied with using characters like Valkyrie and Ryan Reynolds’ Deadpool as opportunities to demonstrate that they are “trying”. Unfortunately, Deadpool’s flirtation with both men and women could just as easily be written off as his unique sense of humour as it could be counted as evidence of his pansexuality, bisexuality, or otherwise.

Even J.K Rowling is guilty of conveniently making Albus Dumbledore gay after the fact despite never addressing it throughout the entire Harry Potter series. She outing him in an interview saying she “always thought of Dumbledore as gay”. But she announced this after all seven Harry Potter books had been written, published, and released—and Dumbledore’s character had been killed off.

Now that the Fantastic Beasts franchise, which includes a young Dumbledore played by Jude Law, is under way, fans thought it would be an excellent chance for a big studio to release a blockbuster featuring a gay lead character. But when asked if Dumbledore’s sexuality would be addressed in the second instalment of the series, director David Yates said “not explicitly.”

Rowling, who is writing the screenplays for the five-part series, has since clarified that she does plan to make Dumbledore’s sexuality a part of the story. What that will ultimately mean, we’ll see.

This theme of “queerbaiting” where people behind highly anticipated movies promise more LGBTQ representation and then deliver underwhelming results continues to infuriate fans. The Beauty and the Beast director claimed there would be an “exclusively gay moment” in the live-action film, but it ended up being a blink-or-you’ll-miss-it dance between two men near the end. Not exactly the big, groundbreaking moment is was made out to be.

Big studios are only just starting to dip a toe into the pool of portraying a diverse array of sexual orientations on screen. They might think easing into is the way to go, but fans can see right through their attempts to shoe horn characters who supposedly aren’t 100% straight into plot lines wherever they can. If they really want to made headlines—and history—they’re going to have to stop talking about their intentions of making LGBTQ representation a priority and just do it already. 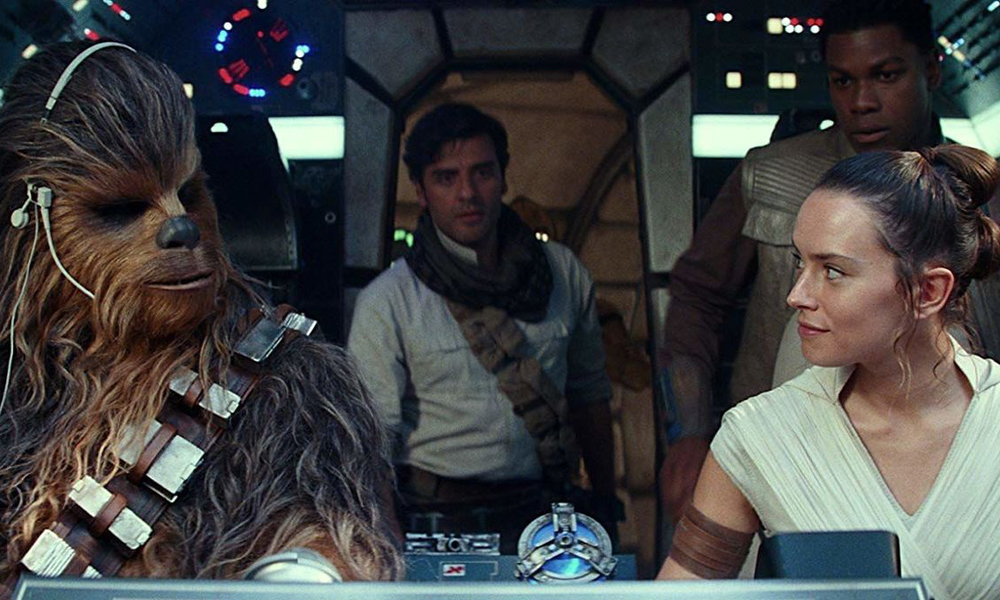