Ryan Murphy, known for creating shows like Nip/Tuck, Glee, American Horror Story, American Crime Story, and Scream Queens, has a new show. Set to premiere on FW on June 3rd, Pose is a scripted series classified as a “dance musical” that will explore a number of different aspects of New York culture in the 1980s. From ball culture and the rise of the luxury Trump-era to the downtown social and literary scene, the show is about a niche group of New Yorkers that are looking for a place they can be themselves—whoever that happens to be.

Ryan Murphy has never shied away from diversity and portraying characters from a range of backgrounds, sexual orientations, and gender identities in his shows. One of his earliest shows Nip/Tuck portrayed multiple transgender characters, although they weren’t necessarily always positive representations. With Pose, Murphy is looking to provide a more honest portrayal.

He told Variety, “Along with being a dance musical and an affirming look at American life in the 1980s, I’m so proud that Pose and FX has made history right from the beginning by featuring the most trans series regular actors ever in an American television production. Additionally, the first season of Pose will feature 50-plus LGBTQ characters – a record in American television history. I can’t wait for people to see this incredibly talented, passionate cast.”

Check out the first preview of Pose below: 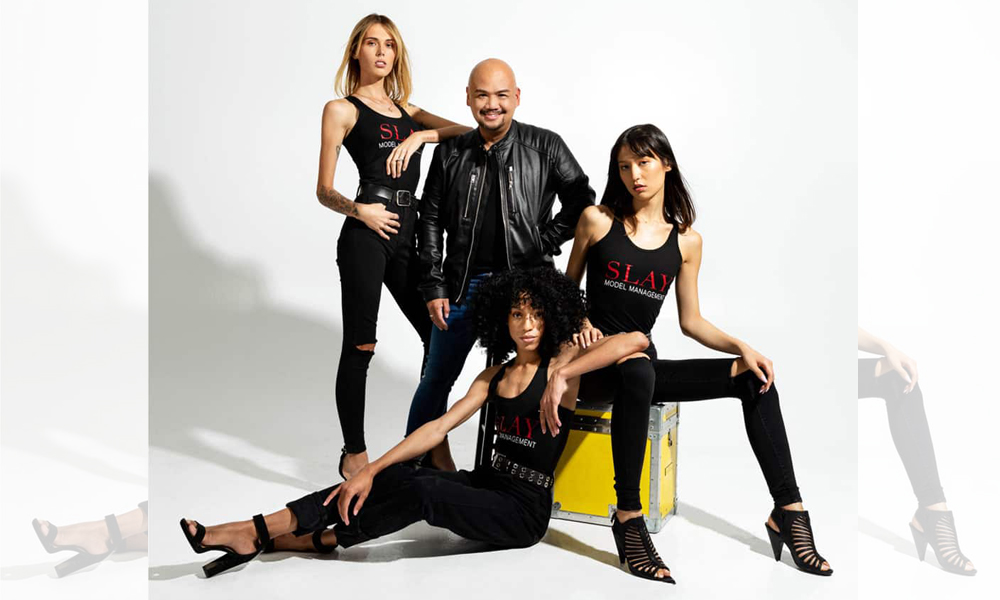 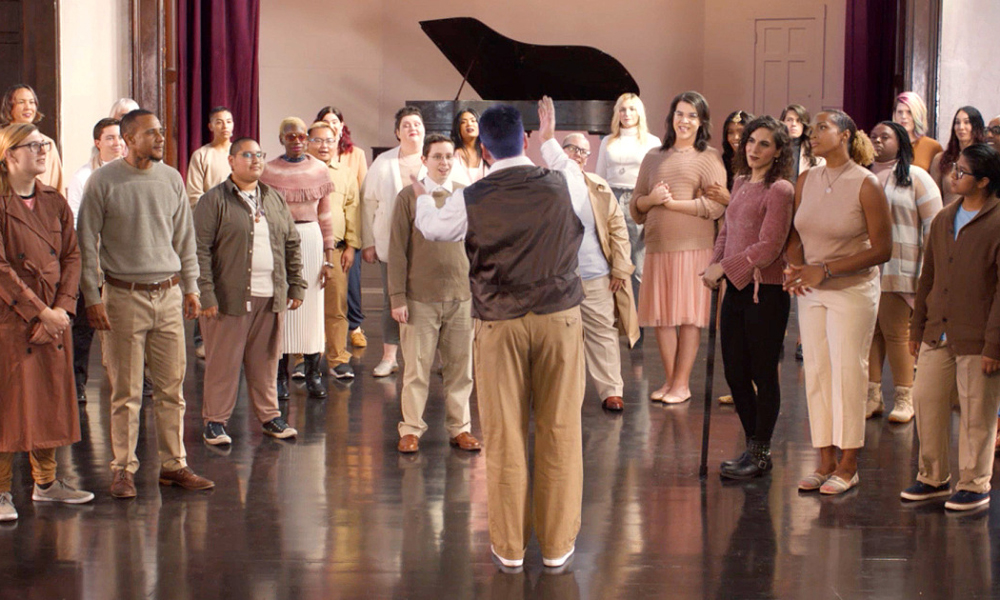