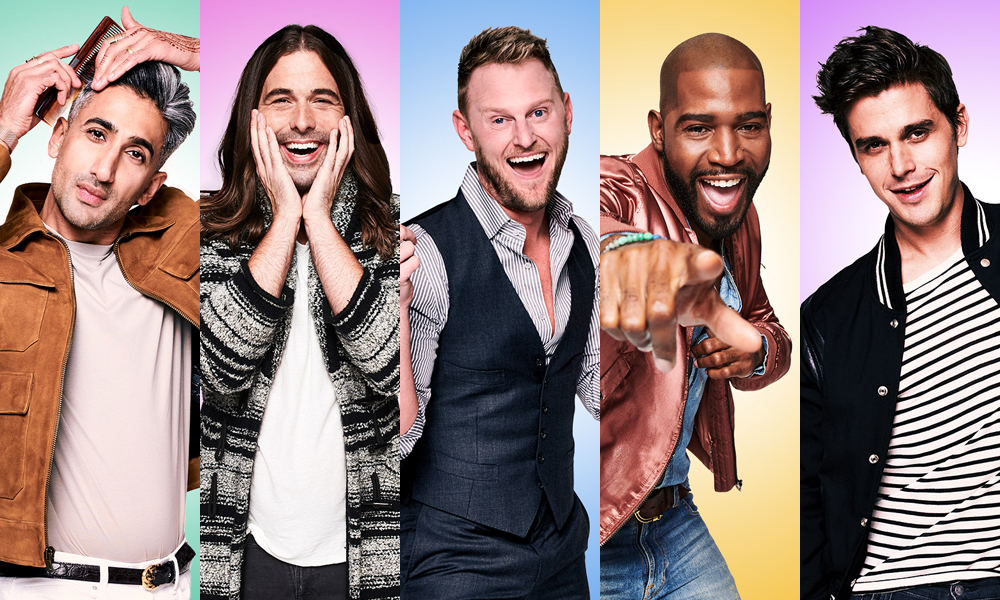 Meet the cast of the new Netflix series…

TAN FRANCE
Tan France is the successful entrepreneur behind several international clothing ventures, including the bestselling brand Kingdom and State. France, who was born in England, had never planned to appear on television; he always dreamed of a career in fashion. Growing up, he’d spend summers working in his grandfather’s denim factory and at one point found the idea of becoming a machinist rather glamorous. But he says his goals didn’t exactly t within accepted cultural norms. So, he secretly enrolled in fashion college and attended classes for some time before he got up the nerve to tell his parents. France now makes his home in Utah with his husband.

JONATHAN VAN NESS
Jonathan Van Ness is a hairstylist based out of L.A. and New York. But he is best known for starring in the popular web series, Gay of Thrones. Van Ness can vividly recall watching Queer Eye for the Straight Guy in his teen years. He settled on a career in grooming early on: “I’ve always wanted to do hair. I remember being three and one of my dad’s friends saying, ‘What do you want to be when you grow up?’ And I said, ‘A cabana girl or a cosmetologist,’ because the girls at the cabana at the pool had these really fierce little hats and I really loved them.”

BOBBY BERK
Bobby Berk has become one of the leading names in modern interior design. He also has strong ties to the original Queer Eye. “I still remember watching the very rst episode thinking, ‘There are gay people on television!’” His wildly successful career owes a great deal to self-drive and determination. Fearing his sexuality would not be accepted in the small town where he grew up, he won emancipation from his parents before completing high school, moving first to Denver, then to New York, where he began to pursue his passion for design. Berk has since reunited with his family and maintains strong ties with them.

KARAMO BROWN
Karma Brown is no stranger to reality television—he broke barriers as the first openly gay black man on the 15th season of MTV’s long-running The Real World. But he also has a long history of working in the non-profit sector, including as the founder of HIV awareness organization 6in10. It’s through the latter lens that Brown approached Queer Eye’s culture vertical—his chief aim was to foster understanding and respect for other cultures and to help people better understand the complexities of the modern world. A single father to two sons, ages 20 and 17, Brown was also excited to serve as a positive role model as a parent and a gay man of colour.

ANTONI POROWSKI
Antoni Porowski has had a lifelong passion for food and a history of catering private events in and around New York—he even served as the personal chef for original Queer Eye star Ted Allen, who would become his mentor. But he had never planned to make a career out of his culinary pursuits. Originally from Montreal, Antoni was bitten by the culinary bug at a young age, spending countless hours in the kitchen watching his mother joyously cooking and bringing a world of culinary delights to life. He discovered the worlds of Julia Child and soon after began to teach himself how to cook. Antoni became the personal chef to some of New York’s and Brooklyn’s prominent citizens. He’s also appeared in NBC’s Blacklist. 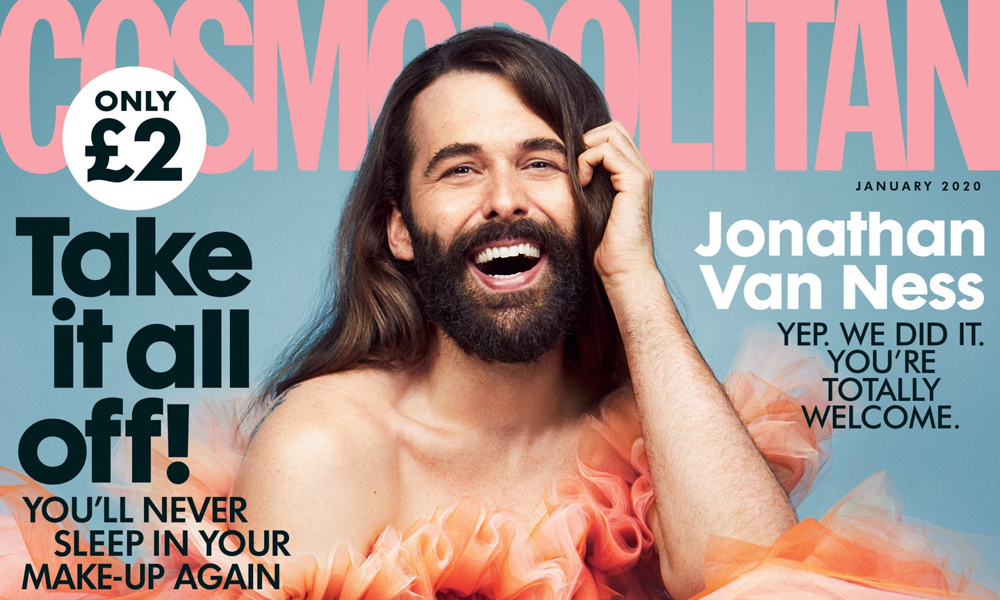 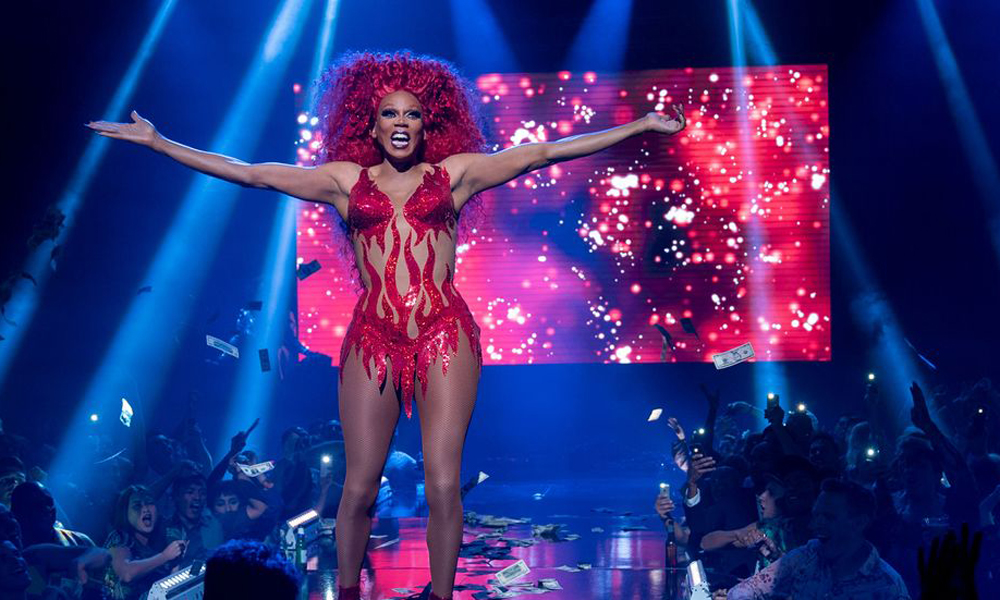