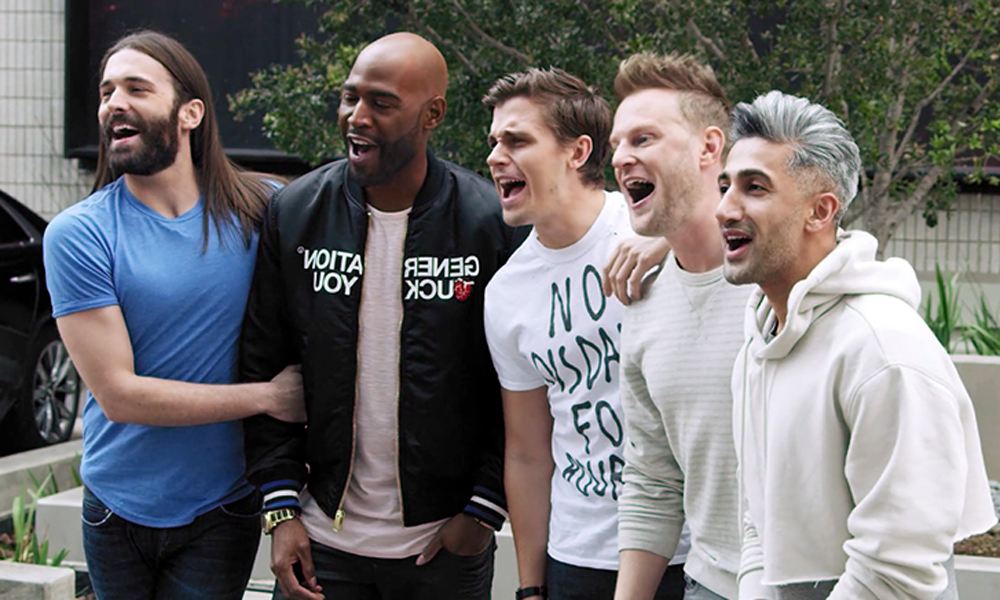 With only eight episodes in the debut season of Netflix’s critically-acclaimed Queer Eye, many fans were left wanting more.

Well… ask and you shall receive. Today, Netflix released a new “mini-episode” of Queer Eye where the Fab Five take Netflix’s Los Angeles headquarters by storm, and head to the companies IT department, referred to affectionately as the “NERDS” team.

Queer Eye is available to stream on Netflix now. 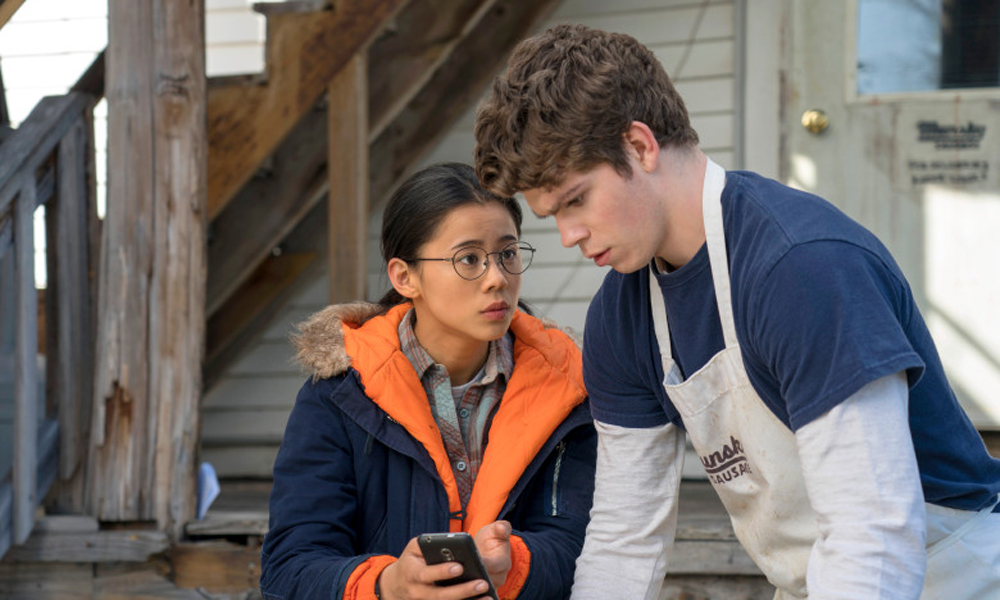