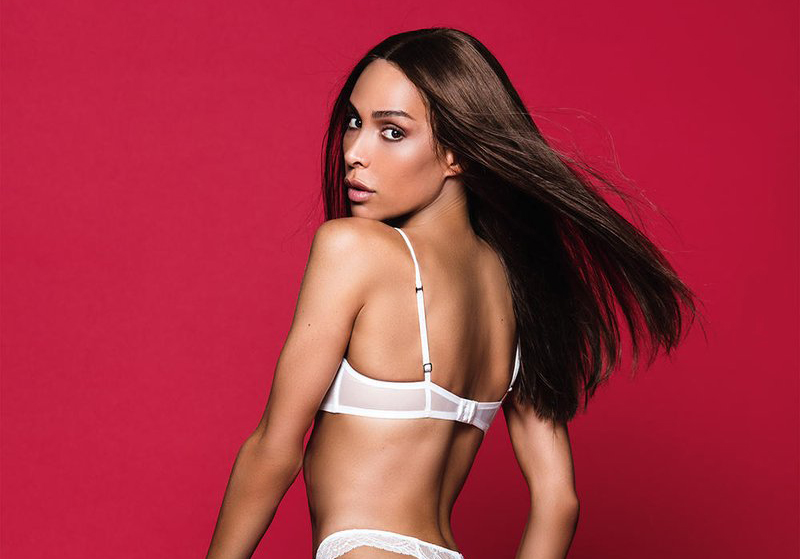 The November/December 2017 issue of Playboy will feature a transgender playmate, a first in the magazine’s 64-year history…

In the aftermath of Playboy founder Hugh Hefner’s death, the magazine is pushing forward with a groundbreaking move.

French model Ines Rau has been introduced as Playboy‘s first openly transgender cover model. Rau will be the first-ever transgender model to get the full playmate treatment including a pictorial and centerfold all to herself.

“Nudity shouldn’t be taboo. Nudity means a lot to me, since I went through a transition to get where I want to be,” Rau said in a caption published by the brand on Instagram. “Nudity is a celebration of the human being without all the excess. It’s not about sexuality but the beauty of the human body, whether male or female.”

Meet your November 2017 Playmate, @supa_ines. “Nudity shouldn’t be taboo. Nudity means a lot to me, since I went through a transition to get where I want to be. Nudity is a celebration of the human being without all the excess. It’s not about sexuality but the beauty of the human body, whether male or female.” 📷 by @derekkettela

This isn’t the first time a transgender model has appeared in the pages of Playboy magazine. In 1981, Caroline “Tula” Cossey posed for the men’s mag, and Rau previously modelled for the publication back in 2014. This is, however, the first time an openly transgender woman will appear as the magazine’s centrefold star.

“Being a woman is just being a woman,” Rau told Playboy in an interview accompanying her photoshoot. She also admitted that she did not identify as transgender for some time, but now that she does, she feels at peace. “It’s a salvation to speak the truth about yourself, whether it’s your gender, sexuality, whatever,” Rau continued. “The people who reject you aren’t worth it. It’s not about being loved by others; it’s about loving yourself.”

Although she took a long time to come to terms with her true identity, Rau said that she has always known that a version of the fame and success was in the cards for her. “I always knew from within, when I was a little kid in my room in the ghetto, that a beautiful destiny was waiting for me,” Rau added. “I don’t know how to explain it. A little voice was telling me, ‘You’ll see. Patience.’”

“When I was doing this shoot, I was thinking of all those hard days in my childhood,” Rau continued. “And now everything happening gives me so much joy and happiness. I thought, ‘Am I really going to be a Playmate—me?’ It’s the most beautiful compliment I’ve ever received. It’s like getting a giant bouquet of roses.”

Rau’s groundbreaking Playboy editorial will be featured in the November/December 2017 issue, which will also pay tribute to Hefner, who died on September 27, 2017, at the age of 91.