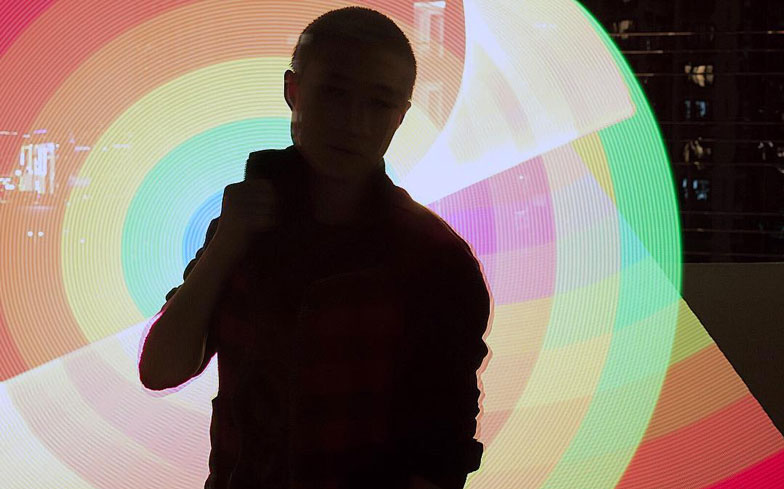 Etta Ng, daughter of Hollywood star Jackie Chan, has come out publicly on Instagram. In a post on Thursday (October 5), the 18-year-old shared a picture of herself against a rainbow backdrop with the words: “In case no one got the memo, I’m gay.”

She has since removed that caption to replace it with several hashtags – #lgbtqai, #lgbt, #lesbian, and #androgynous.

Ng is the child of Jackie Chan and Hong Kong actress Elaine Ng. She has said in previous reports that she is not in contact with him, and that the martial arts star has “never been in [her] life.”

Etta, 17, has reportedly been living with social media influencer Andi Autumn, 30, a Canadian based in Hong Kong. Shortly after Ng posted her picture on Instagram, Autumn shared a photo of herself next to Ng, with the caption: “I’ve never met anyone like @stolenmilktea . She has given me a chance to fully express the running thoughts in my head. No judgements, just understanding.

I’ve never met anyone like @stolenmilktea . She has given me a chance to fully express the running thoughts in my head. No judgements, just understanding. Everything was against us. We’ve been pushed down again and again but its worth it knowing we will get through it together, side by side. 🚺🚺💕 skip past all of the difficulties we’ve had this year, we are finally heading in the right direction, we have a path. We’ve encountered a lot of discrimination from family, friends, and the Hong Kong society. We are living in such an international city and yet so many people have their minds closed off. But none of it matters when I know every morning your going to be next to me. I love you. 💟