This Heartwarming Halloween PSA Has A Powerful Message About Gender Stereotypes 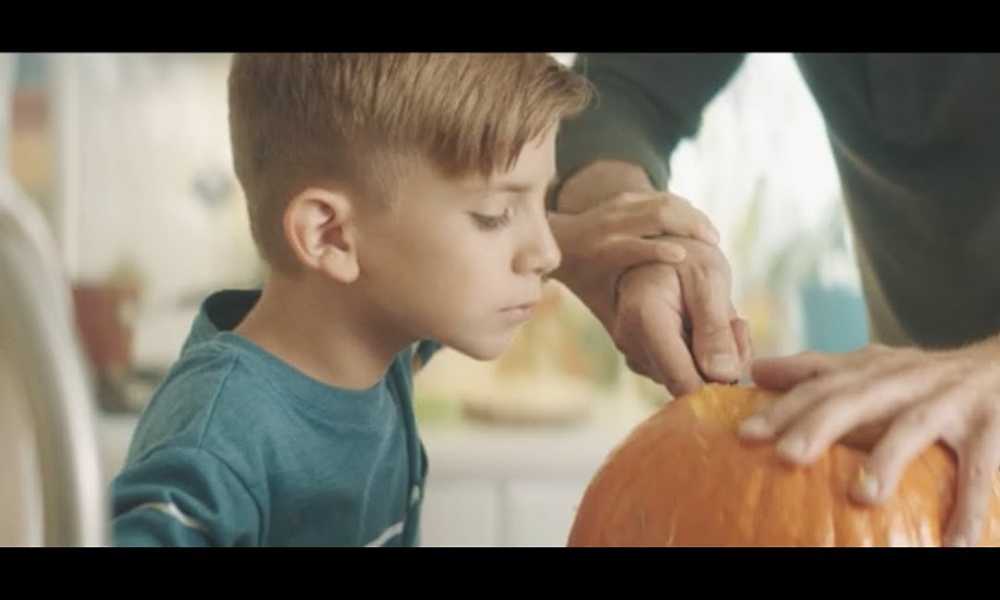 Grab the tissues: A new PSA encouraging parents to let their kids dress up as they please for Halloween has all the feels…

A new Halloween PSA is reminding viewers that it’s okay for children to break away from gender stereotypes.

The two minute video was produced by Landwirth Legacy Productions and written by Alexander Day and Brian Carufe “to challenge gender stereotypes when it comes to children’s Halloween costumes,” according to the YouTube description.

“My Heroes” features a family getting ready to celebrate Halloween, but the parents — especially the dad — seem anxious. The children are shown with their dad carving pumpkins with the Wonder Woman and Batman logos and when the mom arrives with Halloween costumes that correspond to those superhero logos, we know it’s time for the family to head out trick-or-treating.

The parents hold hands and offer each other reassurance as they watch their little Wonder Woman and Batman knock on doors from a distance. It’s only in the final moments of the PSA, when the kids are being put to bed, that we realize who is wearing which costume. The boy dressed up as Wonder Woman, while the girl dressed up as Batman. The PSA ends with the dad whispering “my heroes” before turning off the lights, a poignant reminder that a boy or a girl dressing up as their favourite superhero isn’t a big deal.

Grab the tissues and watch the heartwarming “My Heroes” PSA below. It’s definitely a tearjerker.