Merriam-Webster Adds Nonbinary Pronoun ‘They’ To Its Dictionary 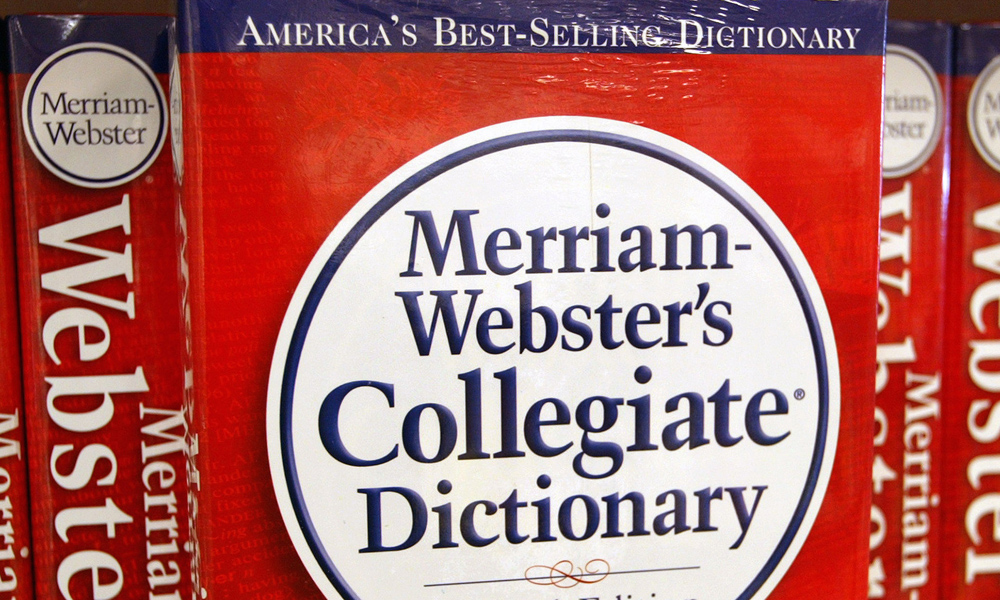 Merriam-Webster has officially added the nonbinary pronoun “they” as an entry in its dictionary. The dictionary company announced Tuesday that the word “they” can be used to refer to a single person whose gender identity is non binary along with three other separate definitions.

Merriam-Webster uses the word in a sentence as an example: “I knew certain things about … the person I was interviewing…. They had adopted their gender-neutral name a few years ago, when they began to consciously identify as nonbinary — that is, neither male nor female. They were in their late 20s, working as an event planner, applying to graduate school.”

Merriam-Webster acknowledges that “they” consistently has been used a singular pronoun since the late 1300s. While adopting the pronoun as a nonbinary description is vastly preferable for some, Merriam-Webster says, there has also been some debate that it is ungrammatical.

“Much has been written on they, and we aren’t going to attempt to cover it here,” a post on the dictionary’s website reads.

“Words can come and go in a language, but those that show staying power and increasing use need to be recorded and described,” reads a statement from Merriam-Webster.

Just a few days ago, Sam Smith made headlines after the singer announced that they would like to be referred to as ‘they’ instead of ‘he’, six months after coming out as non-binary. 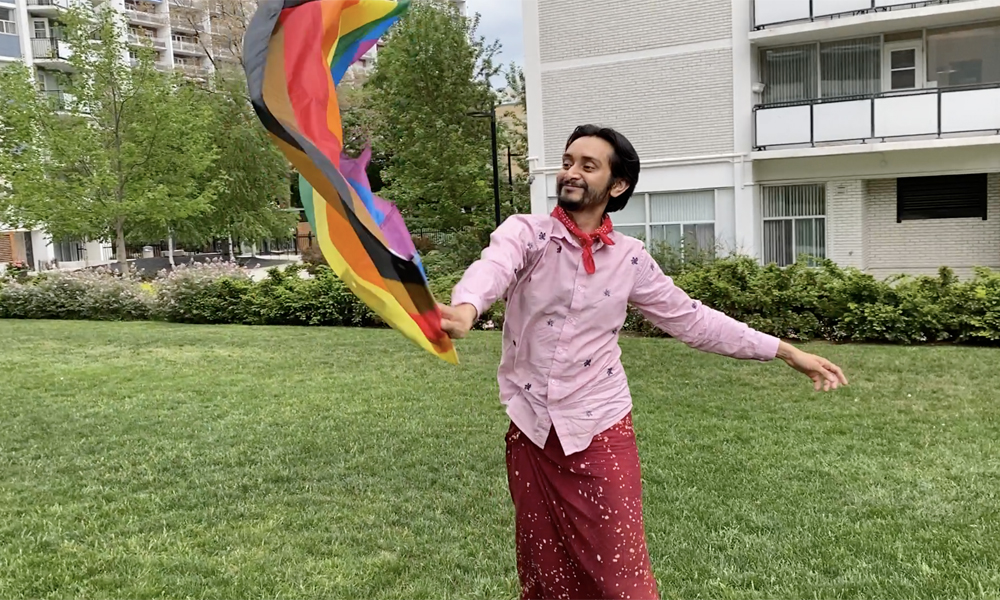 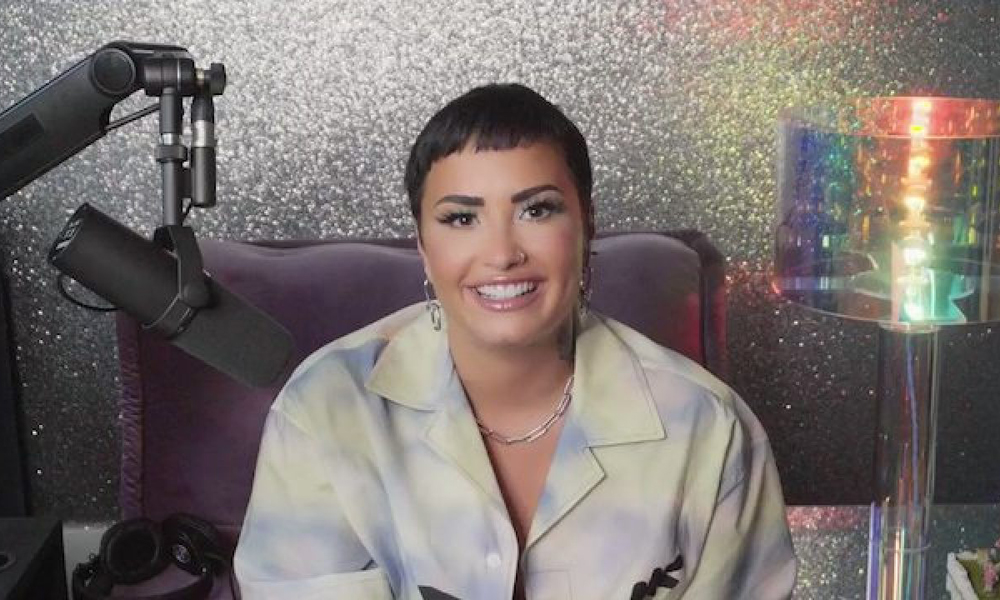 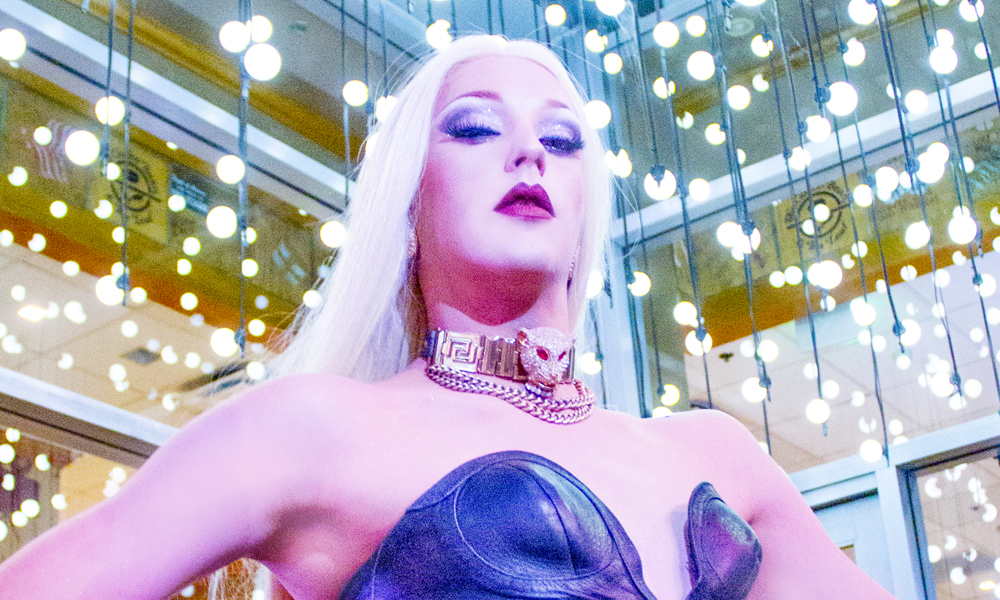