Home / Latest  / According To A New Poll: Only 64% Of Canadians Think Same-Sex Marriage Should Continue
Latest Life 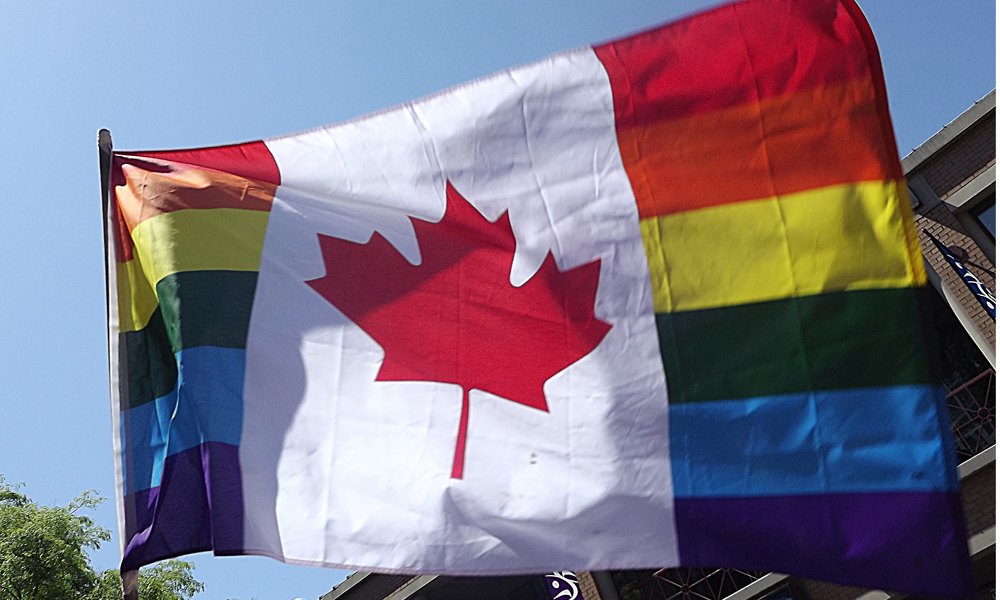 Fourteen years after Canada legalized full marriage rights for same-sex couples, a new poll on LGBTQ2+ issues in Canada has found that approximately two-third of Canadians approve of the measure.

Just 64 per cent of respondents to the Research Co. poll conducted in July agreed that same-sex marriage “should continue” in Canada, where the practice has been legally recognized nationwide since 2005.

“It shows that there’s a lot of work that needs to be done,” said Canseco.

“I was pleasantly surprised that the number of supporters was almost two-thirds, but you still see about 25 per cent saying go back to civil unions or don’t (recognize) anything.”

The poll found a cultural divide among Canadians over same-sex marriage.

The poll also suggests 45 per cent of Canadians believe people are born gay, lesbian, bisexual, trans, gender diverse, queer or Two-Spirit, while 24 per cent believe a sexual orientation is chosen. Thirty-one per cent are unsure.

The poll also touched on the sexual orientation and gender identity, or SOGI, programs used in some Canadian schools that seek to raise awareness of and reduce discrimination against students with different sexual orientations and gender identities. The poll found that just over six in 10 Canadians support the use of “SOGI-inclusive education” in their province, while one in five were opposed and slightly fewer respondents were unsure.

On the question of whether schools should be forced to tell parents if their children join a gay-straight alliance, the poll found a marked split, with 45 per cent saying they “definitely” or “probably” should, compared to 37 per cent, who said they shouldn’t. 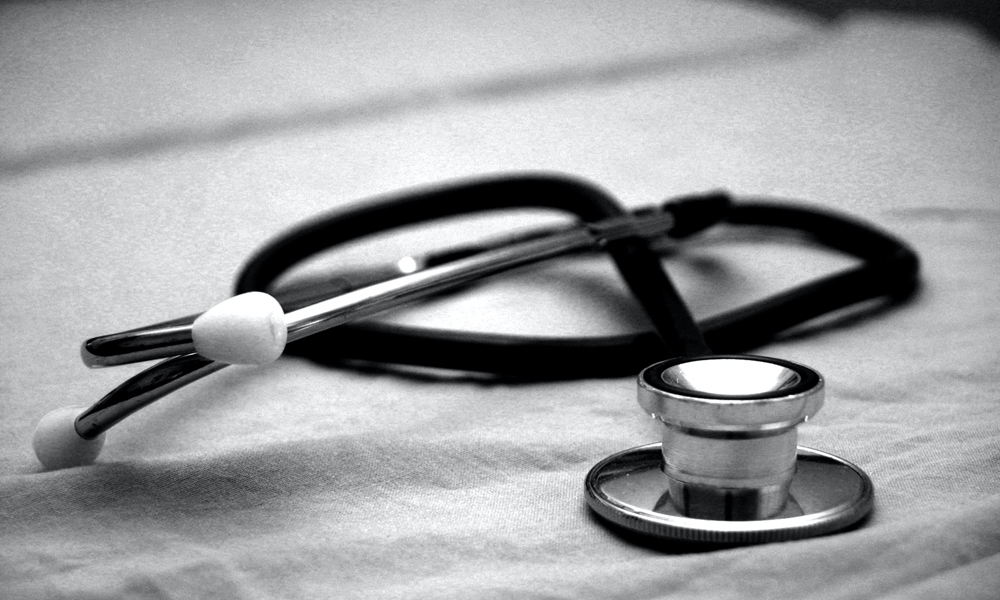