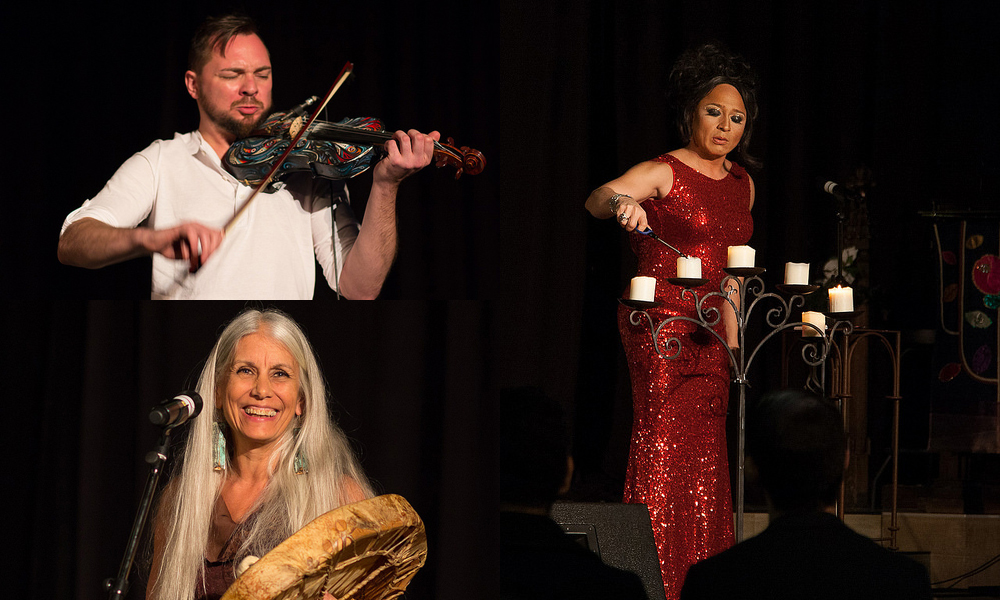 How Casey House Is Making A Difference To HIV-Positive Torontonians

Above and beyond basic health care…

Since it was identified in 1984, more than 35 million people have died of HIV or AIDS. While scientific advancements have revealed a lot about the virus and how to treat it, there are still an estimated 34 million people in the world—and 20,000 in Toronto alone—living with HIV today. It is still a real threat and one that can’t be taken lightly. That’s why it’s so important to continue to raise money and awareness about HIV.

Toronto’s Casey House, which was founded in 1988, is Canada’s first and only hospital dedicated exclusively to people with HIV/AIDS. A lot has changed since the virus first emerged in the 1980s, but along with a continued risk of contracting the disease there are plenty of people who aren’t getting the treatment they need. And although modern treatment options such as antiretroviral medication regimens have dramatically improved the life expectancy of otherwise healthy HIV-positive people, even these individuals have to live with the stigma and judgment that comes with the diagnosis. That’s where a facility like Casey House makes a difference. Casey House is one of the few places where people with HIV/AIDS can seek care without judgement.

Time to stand up and be noticed
World AIDS Day, on December 1, is a chance to recognize how far our understanding of the disease has come, but also to raise money in support of those living with HIV. This year marks Toronto’s 10th Voices for World AIDS Day concert, an event that benefits Casey House.

“This community concert is an opportunity to show our support and encouragement for the many people who continue to deal with the difficult challenges of HIV every day, right here in our community,” says Rev. Dr. John Joseph Mastandrea, founding co-chair of the Voices for World AIDS Day concert.

The concert, which will be held at the St. Lawrence Centre in Toronto on November 30, features a range of performers. It’s free to attend although a $20 donation is recommended. All money raised will go toward supporting Casey House’s health care programs, including inpatient and day health programs, community care and outreach programs, and social community programming.

Casey House staff have proven they are committed not only to providing multi-disciplinary health care to people living with AIDS and HIV, but also addressing emotional and mental health, as part of a holistic approach to well-being. Voices for World AIDS Day is the community’s chance to demonstrate support for people living with HIV and let them know they are loved.