The Canadian art world is abuzz about a show that made headlines in the U.K. last year and is now set to open an ocean away. At first glance, its popularity—and transatlantic wings—would seem a bit unlikely. After all, there aren’t that many households in which Joseph Mallord William Turner is a household name.

But Turner, it turns out, is long on name and influence. That will become evident to visitors to the just-opened Art Gallery of Ontario show “J.M.W. Turner: Painting Set Free.” The Toronto exhibition features more than 50 large-scale paintings and watercolours on loan from Tate Britain. The works, created in the last 15 years of Turner’s career, represent what the AGO declares “a fulfillment of the artist’s upward trajectory.”
Not that Turner (1775-1851) was a stranger to acclaim long before those triumphal years. At just the age of 13, he was selling paintings at his father’s shop in London, where the artist was born.

Although he’d attended the Royal Academy of Arts, Turner had relatively little formal education. He was schooled in part by his travels throughout Europe, taking particular inspiration from his many trips to Venice.

Having trained as a draftsman, the painter perhaps naturally brought a realistic sensibility to his early landscapes and other renderings. But that changed dramatically over the years. A more liberated use of colour informed the latter half of his career. Given his increasingly adventurous engagement with colour combined with his creative use of light—which earned him the prestigious designation among the day’s artistic cognoscenti as the “Painter of Light”—Turner has come to be acknowledged for his early influence on Impressionism.

“By bringing an exhibition of this calibre to Toronto this fall, the AGO will offer an exceptional experience to its members and visitors, and we’re delighted to be partnering with one of the world’s most renowned art institutions to do so,” says Stephanie Smith, the AGO’s chief curator. “Turner was a great artist who reimagined the medium of painting to create powerful and beautiful works. Through his art, he invites us to bear witness to the rapidly changing world of his time and to delight in the power of the artistic imagination.”

When the exhibition opened at Tate Britain in September 2014, it became the instant darling of British art critics. Their raves included: “an exciting, entrancing show” (The Guardian) and “sensational” (London Evening Standard).
“J.M.W. Turner: Painting Set Free” focuses on the final and most experimental phase of the artist’s career. Beginning in 1835 and closing with his last exhibitions at the Royal Academy in 1850, the AGO’s exhibition sets out to show how Turner’s final years were a time of exceptional energy and vigour, initiated by one of his most wide-ranging tours of Europe. Turner’s late works are famous for their colour palettes, textures and light.

Highlights of the exhibition include the large historical works Ancient Rome: Agrippina Landing with the Ashes of Germanicus (exhibited 1839); Snow Storm-Steam Boat off a Harbour’s Mouth (exhibited 1842) and his iconic Angel Standing in the Sun (exhibited 1846). There are also numerous watercolours, including The Blue Rigi, Sunrise (1842) and Fire at the Grand Storehouse of the Tower of London (1841).

The installation at the AGO will be coordinated by Lloyd DeWitt, the gallery’s curator of European art. “J.M.W. Turner is a towering figure of British 19th-century art,” says DeWitt. “His innovative approach remains an ongoing inspiration to contemporary artists and audiences. And yet it was during this last, most fruitful period of his life that his art was most misunderstood. Mocked publicly, Turner baffled his critics with his radical approach. Nonetheless, he carried on experimenting with unusual subject matters and different canvas formats, and mastering his free and spontaneous techniques in both oil and watercolour.” 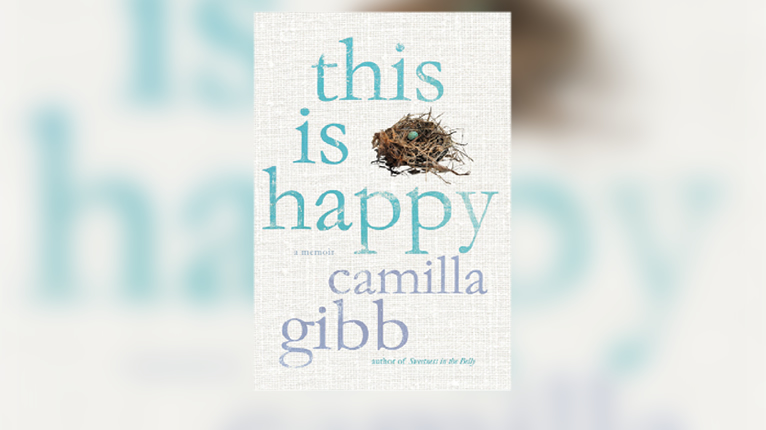 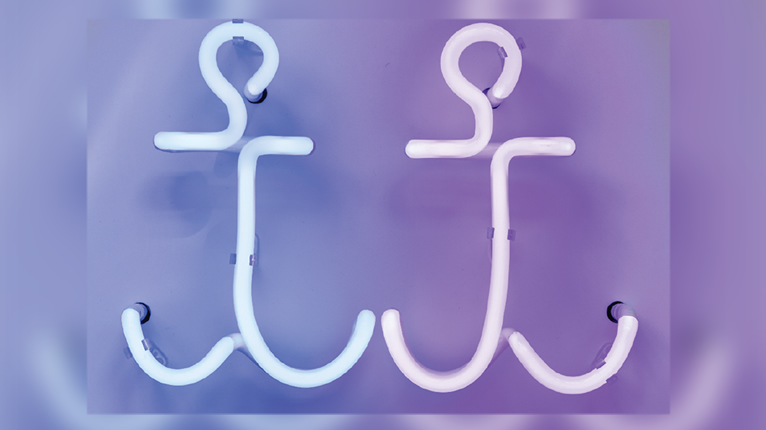 There’s something thrilling about purchasing a piece of art with which you have made an aesthetic connection. But that thrill can be enhanced when you know you’re also making a... 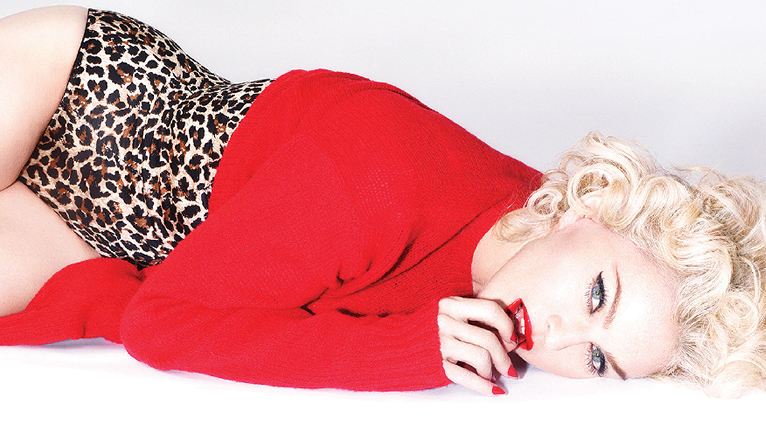 The Rebel Heart Tour continues its sweep across Canada, after last month’s appearance in Montreal. The tour coincides with the release of an album by the same name, the superstar’s...