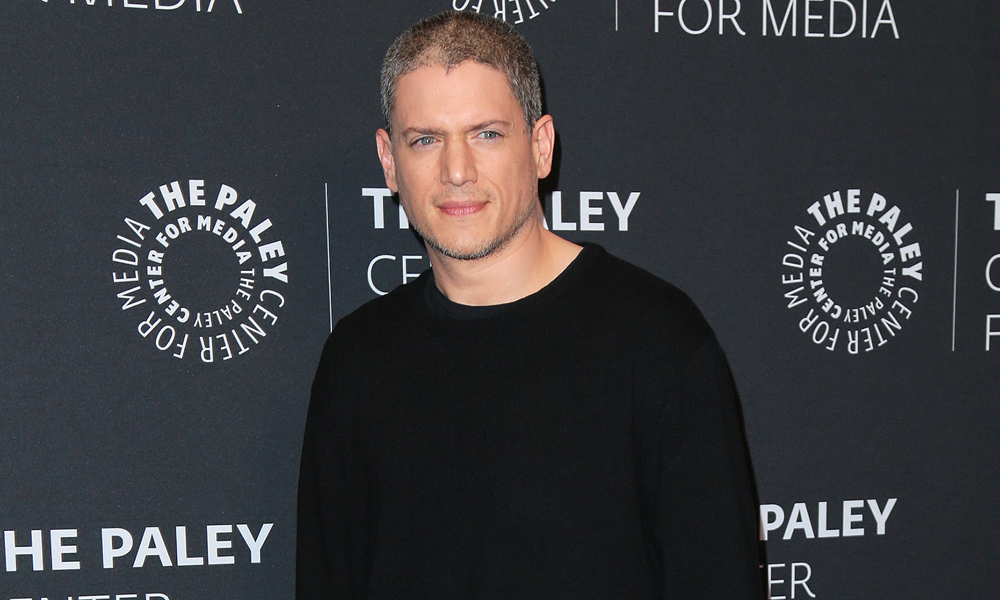 “Hollywood is never not sending a message”…

Actor Wentworth Miller has spoken further about the importance of gay representation on screen. Two weeks ago, Miller – who came out as gay in 2013 – announced that he had no plans to return for a mooted sixth season of Prison Break, saying he only wished to play gay characters from now on.

Now, Miller has posted a video of himself kissing actor Russell Tovey on Instagram (the two out actors played love interests Leo Snart/Captain Cold and Ray Tyrrell on the DC show, The Flash, in 2017). In the accompanying caption, Miller spoke about the power of having two openly gay actors to play gay superheroes and kiss on screen. He also went on to highlight one of the benefits of casting a gay actor.

Someone wrote that under my previous post. 100%. If I ran a show leading with diversity/inclusion, I’d set up a dedicated online forum where the writers and I can connect with fans, hear concerns, get feedback. (Who knows? Maybe such things exist.)

Meanwhile, it’s another argument for more queer actors in queer parts. At this moment in time/the culture, for me, it’s not just about playing these characters. It’s about advocating on their behalf.

Small example (bec god is in the details): Leo. The powers-that-be willed him into existence and I was grateful. He didn’t have to be gay but the writers wrote that shit. So we got 2 gay actors playing 2 gay superheroes kissing onscreen… Felt like a moment.

And it needed tweaking. In the sc where Leo tells Mick and Sara he’s marrying Ray, his original line was like, “I just want something normal…” Gays. Just like us. Except me? I’m not getting married. I didn’t want Leo framing marriage as “normal” for folks (kids) watching. It’s not. It’s homonormative. A ton of queer folks are living full/content lives outside the marriage construct. That line became, “I’m looking for a new kind of adventure” (or some such).

2 actors of the same gender kissing onscreen is the beginning of the conversation. Not the end.

Hollywood is never not sending messages.

Would a straight actor playing Leo push for that change? Have that conversation with the (straight) writers and (straight) director? Maybe. I did bec I had to. It reflects my lived experience. I’m having those conversations 24-7. Not just on set.

I should note I had the weight – and will – to push for rewrites. Not every actor does. #privilege

Last tweak: The sc where Leo and Ray argue while Ray changes. The first draft called for me to “blush and turn away” at the sight of a shirtless Ray. Hello. They’re lovers. Pretty sure it was the person who wrote that sc who wanted to blush and turn away.